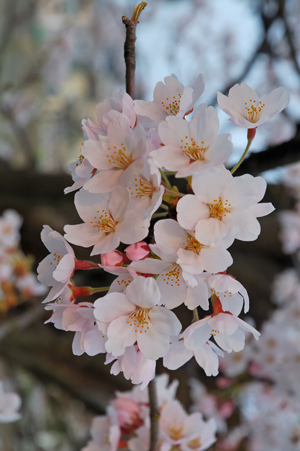 Spring is here and it’s less than two months until the first major championship of the RSPBA season. The World’s are not far after that. In a fit of poetic inspiration, using traditional haiku, we attempt to capture the essence of the Grade 1 bands that have or will make the trip to Glasgow Green.

If we omitted a band, just let us know via comments if you would like to see a special haiku for them.

Thirty-three years
Since they first made this journey.
Orange you glad they did?

A major breakthrough
For this big Maritimes band.
A Final exam.

Let’s meet the new Ross,
Not the same as the old Ross.
Stick with it, back end.