‘I told you my religion, dear, when I proposed to you.’ – the life of a piper’s spouse in satirical verse 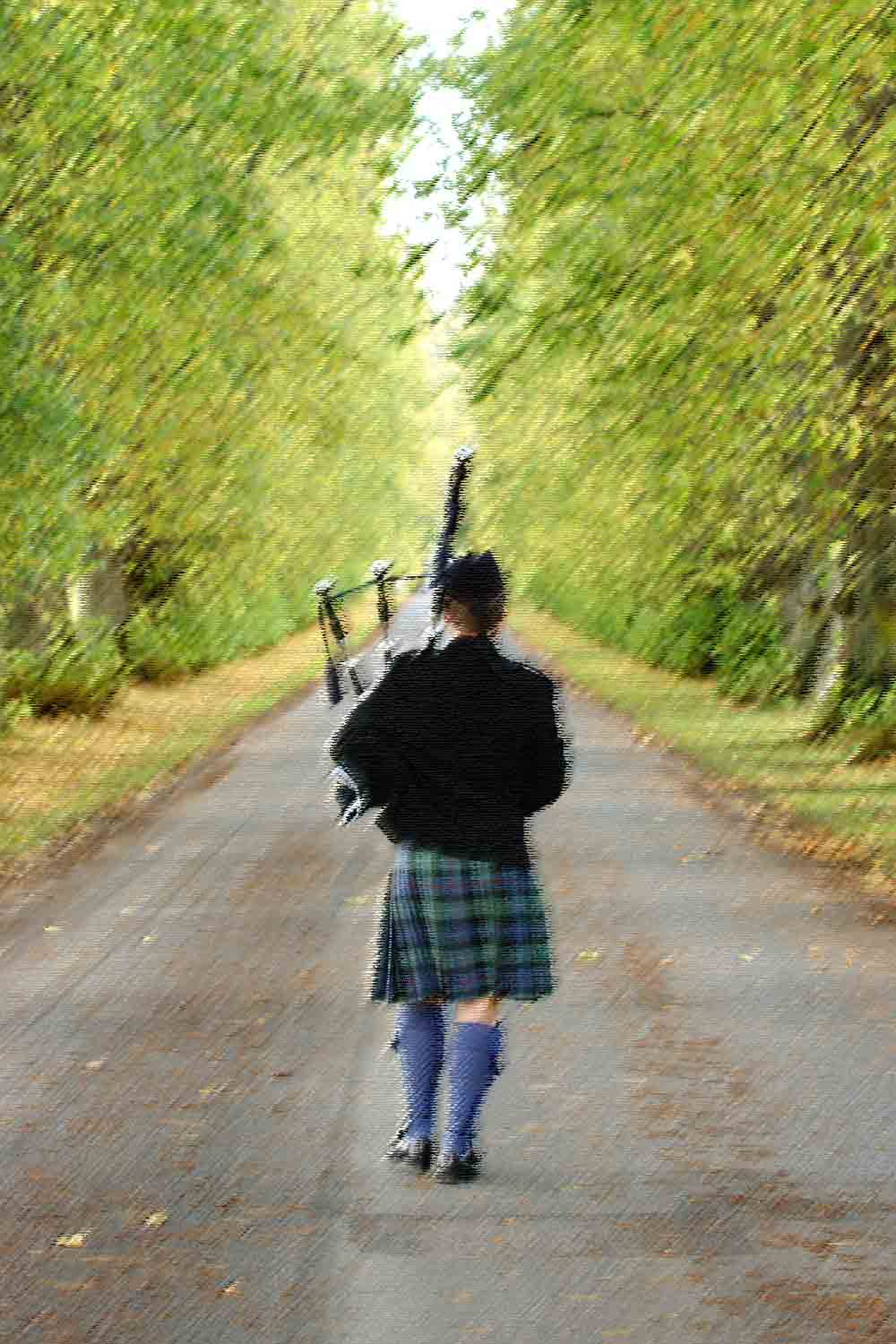 The recent passing of Margaret Stoddart in her ninety-ninth year was a loss for the Edinburgh piping community. She was the wife of Pipe-Major George Stoddart, BEM, a major figure in piping history, and their son is Major Gavin Stoddart, BEM, one of the greatest solo pipers of the last 50 years.

Margaret Stoddart was a beloved figure, full of life and vitality until her death on March 7th.

In 1975, she and a friend, Betty Dingwall, wrote some clever verse, commiserating on the life of a “piper’s wife.” At the time, the number of female pipers and drummers in Scotland was relatively few. Reading the poem today, we realize how much more enlightened we are today. But we can still see the humour in the verse that compares piping to golf, something pipes|drums has also observed.

We hope that you enjoy reading the late Margaret Stoddart’s clever tribute to spouses of pipers everywhere, an example of the good humour for which she was loved.

Thanks to the Eagle Pipers’ Society for permission to republish it here. Our sympathies go to Margaret Stoddart’s family and many friends at this sad time.

The grass widow of the golf course is the butt of many jokes,
A scene of desolation her neglected state invokes,
But there exists another type who suffers more in life.
You don’t believe me? Have you met a lonely piper’s-wife?

From the day that she accepts him she has to realize
That she will take but second place to some piping cup or prize.
In fact some poor souls have been asked whatever made them think
They even lay in second place; that honour goes to “drink.”

At first he’ll manage home at nights in order to atone,
And when they have some children, well . . . she won’t be left alone,
But later, his appearances are limited to few,
Till she asks him, “Are you staying, dear, or only passing through?”

Her wedding anniversary is coming round once more,
So she makes some preparations for a little treat in store,
But then she hears him stammer out those dreaded words so foul,
“I’m sorry, darling, but you know that’s when I go to Cowal.”

She gets the chance of a weekend to take the kids away
So he tells her to enjoy herself and if they like it, stay.
But when she breaks the news to him that she will need the car,
He then confesses he was going to take it to Braemar.

Of course, the games and gatherings don’t go on all year round.
So in his home one would expect he sometimes would be found.
But, no! He must ensure he does not let his piping slip,
And in some well-known hostelries he plays between each nip.

When challenged he will answer, “What am I supposed to do?
I told you my religion, dear, when I proposed to you.
There’s no use nagging on at me, I am above all strife.
The noble art of piping is a sacred way of life.”

So for marriage plus devotion one should try to find a spouse
Whose hobby is the kind which keeps him stuck inside the house.
But if piobaireachd is her fancy, why bother him to wed?
Just join the Highland Pipers and live in sin instead.

– by Margaret Stoddart and Betty Dingwall, 1975

Opinion: For the love of the games: golf and piping/drumming on par with who we are
July 21, 2020