Brodie Watson-Massey of Edinburgh was the winner of the last Pipe Idol round robin competition at the 2019 Piping Live! festival, joining past winners like Callum Brown, Sarah Muir, James Duncan MacKenzie and Connor Sinclair and, after a two-year hiatus, the event is back.

Fast- and accurate-fingered pipers younger than 21 (on August 11, 2022) from around the world are being encouraged to apply for one of the 16 spots. All they have to do is send in a video playing a hornpipe & jig and a march, strathspey & reel before 5 pm GMT, May 27.

Those accepted will play in one of the qualifying heats at Piping Live!’s Street Café between between Monday, August 8th, and Thursday, August 11th, where one of four players is picked to go through to the four-piper final in the auditorium of the National Piping Centre later on August 11th.

They play an MSR, a HP&J and a five-to-seven-minute medley of their own choice in the heats and the final. Each heat and the final are judged by a bunch of “secret” judges scattered through the audience.

Apart from the glory of the Pipe Idol title, the winner gets a set of Fred Morrison Smallpipes.

If you’re young, keen and talented, and planning to be in Glasgow for Piping Live!, just record and upload your video(s) unlisted to YouTube of your sample MSR and HP&J and send in the link(s) and your name, age, date of birth and where you live by email to the organizers. Or you can Dropbox or WeTransfer them.

Here’s a little instructional video to make sure you get it right.

Pipe Idol was first held in 2004, and, in addition to a few of the winners listed above, accomplished pipers like Emmett Conway, Alex Gandy and David Wilton – all current Grade 1 band pipe-majors – have participated in the competition. 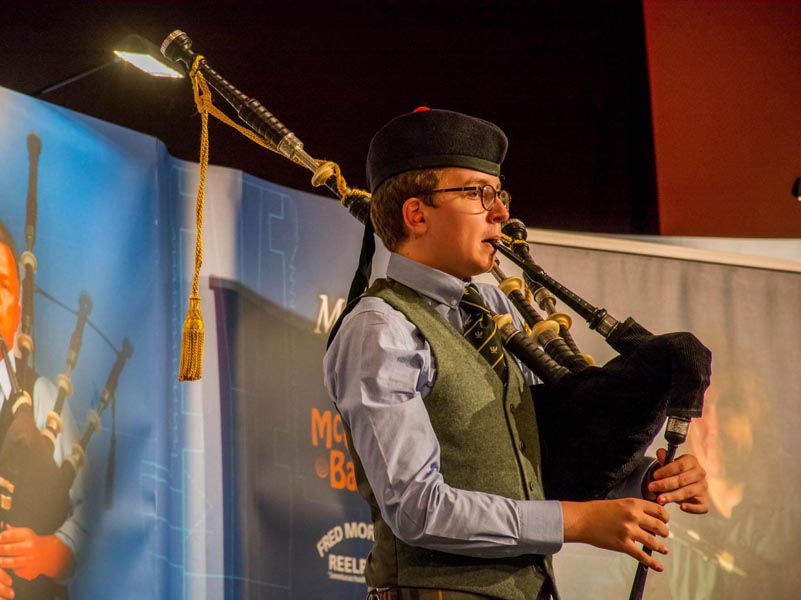 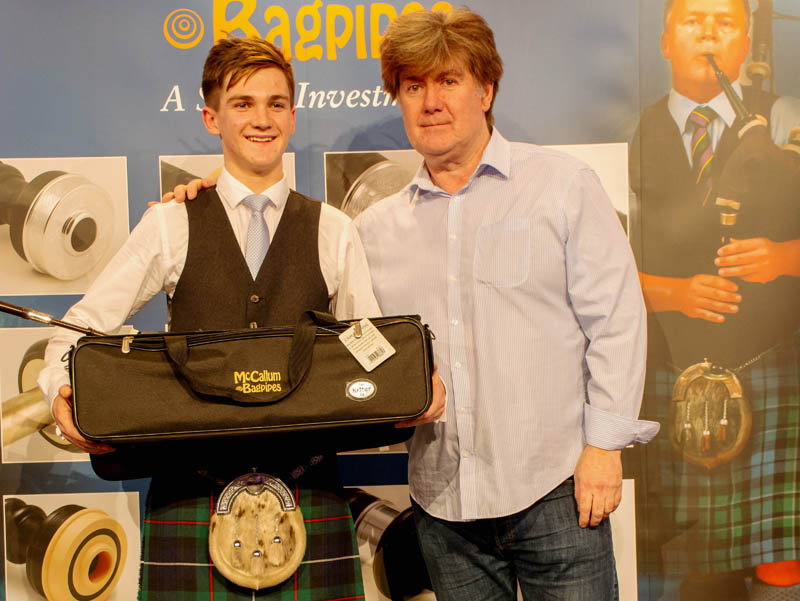 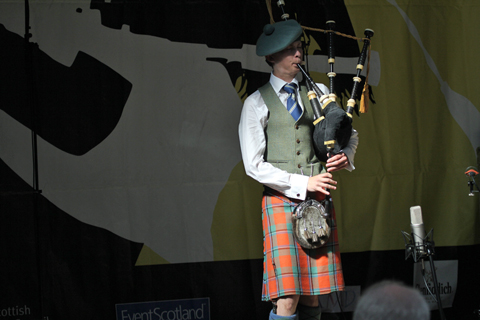 See also
Results
Dan Lyden top of the hill at Colonial Highland Gathering
Results
Chilly piping at Regina with a Rocky Mountain and North Stratton Grade 2 split
Read all in News
Get the Newsletter!
Sign up to receive our most popular stories in your inbox every month.
Thank you, you have successfully subscribed for our newsletter, please check your email
We use cookies on our website to give you the most relevant experience by remembering your preferences and repeat visits. By clicking “Accept All”, you consent to the use of ALL the cookies. However, you may visit "Cookie Policy" to provide a controlled consent.
Cookie PolicyReject AllAccept All
Manage consent