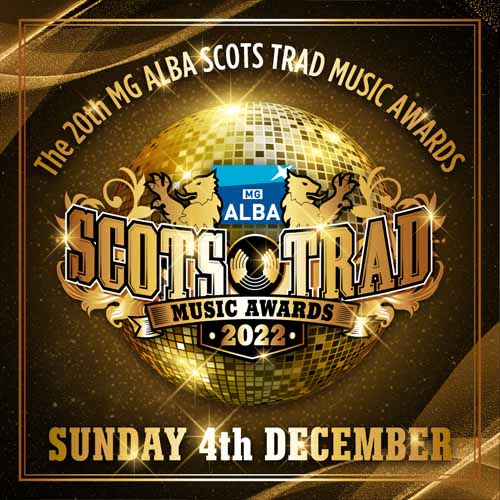 At a gala event at Caird Hall in Dundee, Scotland, Grade 1 Inveraray & District of Inveraray, Scotland, was named Scottish Pipe Band of the Year in a public vote in the 20th annual Scots Trad Music Awards.

The band beat out fellow nominees Kilchoman Distillery Isle of Islay, the National Youth Pipe Band of Scotland, and St. Columba’s School in the category, which was sponsored by the National Piping Centre.

Inveraray enjoyed a stellar 2022, winning two major championships and finishing second at the World’s, as well as delivering a celebrated Pre-World’s Concert and releasing a recording of the event.

Highland piping was also featured with the winners of the Folk Band of the Year Award, as Breabach took home the prize. Piper Calum MacCrimmon provides much of the popular band’s musical punch.

While piping didn’t win directly in other categories, the instrument was well represented in the 2022 awards.

Las by Brighde Chaimbeul and Ross Ainslie was nominated but didn’t win the Album of the Year award, which went to For The Night by Elephant Sessions, the 2022 Piping Live! Glasgow International Festival of Piping lost to the Hebcelt Festival, and Chaimbeul was also nominated for Musican of the Year, but lost to Megan Henderson, who is a member of Breabach.

Lewis-based piper James Duncan MacKenzie was nominated in the Composer of the Year category, but saw Rachel Newton and Lauren MacColl take the award. In 2022, MacKenzie published a collection of his music and an album that featured many of the compositions, both receiving strong reviews.

Ross Miller, a prominent solo competitor and member of Inveraray & District, was nominated in the Music Tutor of the Year category, but lost to Charlie Mckerron. The Trad Music in the Media award went to “Heading West: a story about a band called Shooglenifty,” beating out Northern Ireland’s Big Rab radio show.

The annual awards are organized by Hands Up for Trad, which is funded by the Scottish Government through Creative Scotland. Hands Up for Trad’s mandate is to “increase the profile and visibility of Scottish traditional arts, language, culture and music through information, advocacy and education to artists, participants and audiences.”

Anyone in the world could cast their votes for their choices after the nominees were announced. 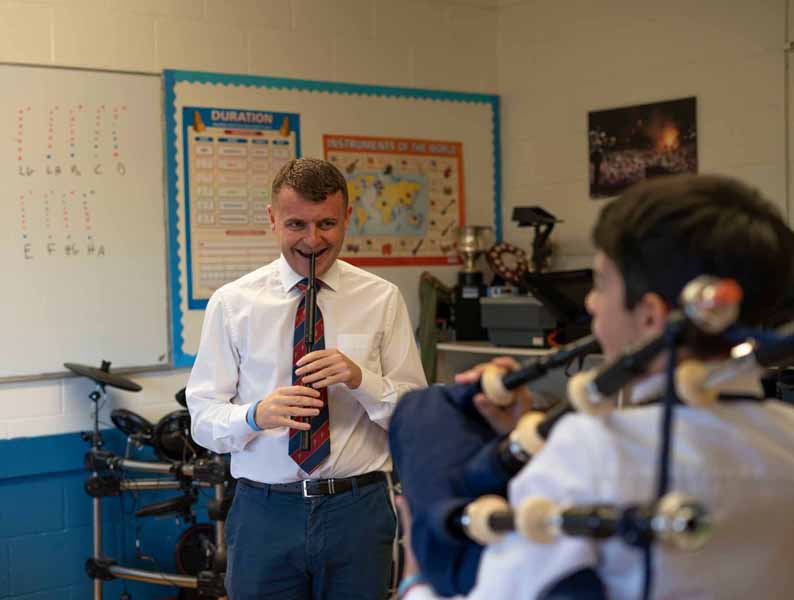