The third major competition of the UK season will see reigning World Champions Inveraray & District defend its 2019 title at the European Pipe Band Championships at Bught Park in Inverness, Scotland.

The band will be pitted once again against nine other contestants in Grade 1, including Field Marshal Montgomery of Northern Ireland, who have just come off a win at the UK Championships on their home turf.

After being allowed to perform their own choice medley at the British Championships at Greenock, Scotland, on May 21st, the top-grade bands will have to submit two selections. Inveraray & District was the winner of the British.

So far, Police Scotland Fife under first-year Pipe-Major David Wilton and long-time Lead-Drummer Mick O’Neill, have risen a place at each of the two major championships, finishing fourth at the British and third at the UK, the best championship results the band has experienced in its two-decade history.

Grade 2 will feature 13 bands in the MSR contest. As with Grade 1, two different bands have won the first two majors, with Buchan Peterson of Aberdeen, Scotland, taking the British and Ravara of Northern Ireland winning the UK. Of note, Worcester Kiltie of Massachusetts have made the trip across the Atlantic to compete in the competition, which will be adjudicated by piping judges Jim Semple and Peter Snaddon, Allan Craig on drumming, and ensemble judge Tom Brown.

The weather forecast for the northern Scotland city of Inverness calls for glorious sunshine and a high of 20 degrees Celsius. The city has put a significant marketing push on the event, labelling it “Piping Inverness.” Like all other pipe band contests in the UK, the competition was cancelled in both 2020 and 2021.

Stay tuned to pipes|drums for results from the European Championships as they are made available. 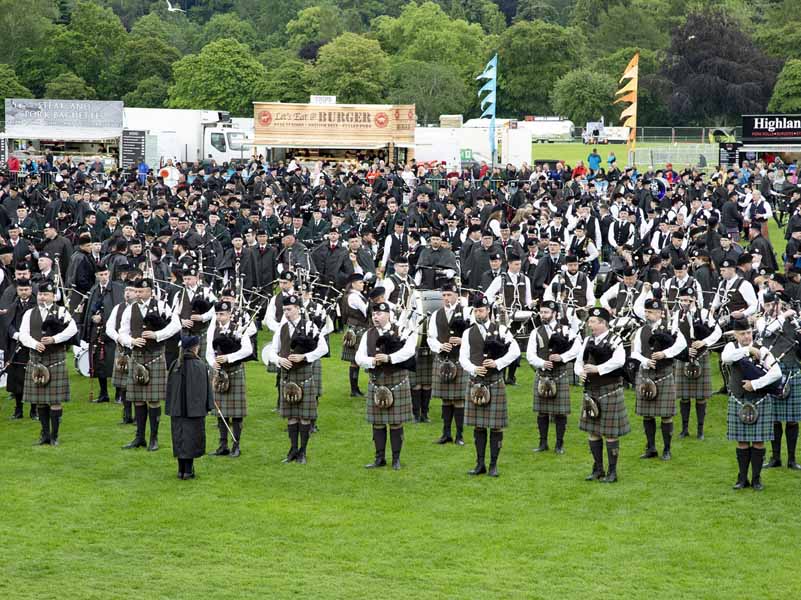 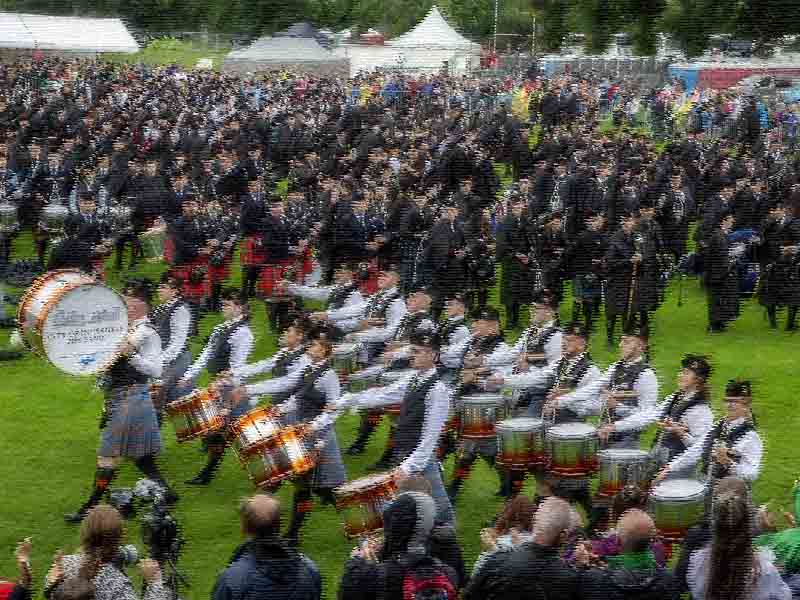 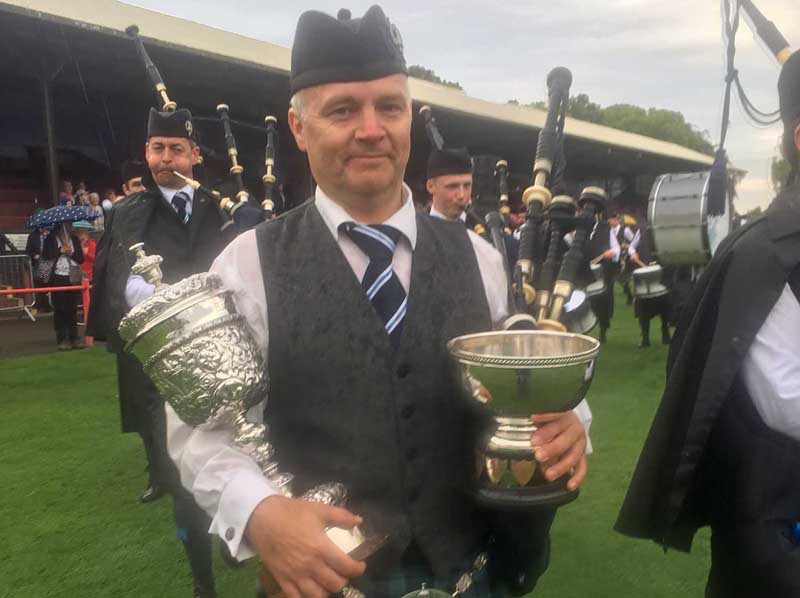 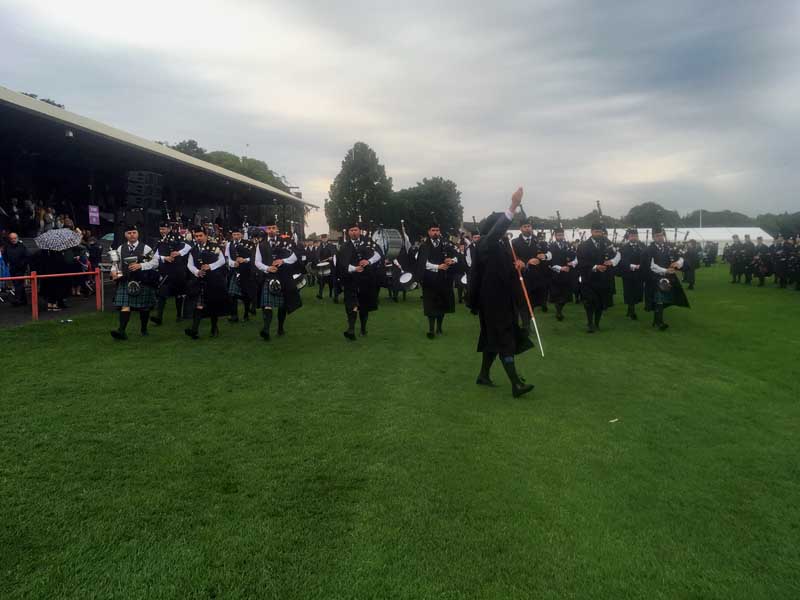