A few weeks after Donald Mackay replaced Keith Bowes Jr. as pipe-major, Grade 1 Johnstone has made a change at the lead-drummer position with Les Galbraith giving way to Gavin Orr.

Orr takes the role after many years as a corps drummer with Grade 1 Inveraray & District, while Galbraith had held the Johnstone post since 2012, seeing the band through from Grade 3 to its current status in the top grade.

“I’m delighted to be moving forward and working with Gavin who brings a whole different dynamic to what we are trying to achieve musically, Mackay said. “Discussions so far have been hugely positive, and we both seem firmly on the same page as to where we see the band progressing. Change always causes uncertainly but this is certainly a positive change for the band and one that has been met with great excitement. The whole band seems to have an exciting vibe to it and are looking forward to a solid winter ahead.”

Orr is fresh off of a sixth-place finish in the finals of the 2022 World Solo Drumming Championship. Before Inveraray, he was with Grade 1 Police Scotland Fife and Peoples Ford Boghall & Bathgate Caledonia. He made the final of the 2018 World Solos, finishing seventh in the Hornpipe & Jig event and twelfth in the MSR.

Bowes stepped down as pipe-major in October and remains with the band. The Johnstone organization runs an extensive and successful teaching operation, runs several competing bands, include a successful Grade 2 band run by Keith Bowes Sr., which was elevated after the 2022 season following a successful year in Grade 3A.

The younger Bowes had led Johnstone since 2014, guiding the group through the grades until the band was promoted to Grade 1 after the 2016 season when it won Grade 2 at the World Championships. The Grade 1 band finished twelfth out of 14 bands at the 2022 World Championships.

Mackay added: “It would be remiss of me at this point not to mention and thank Leslie Galbraith again for his contribution over the years and I can only praise and thank him for his mature outlook and decorum in making this a seamless transition. The future and success of Johnstone Pipe Band remains at the forefront of everything we do, and I am honoured to lead this great team. I am looking forward to working with all the immensely talented musicians that we have and aim to produce some great musical performances that we can be proud of in the years ahead.” 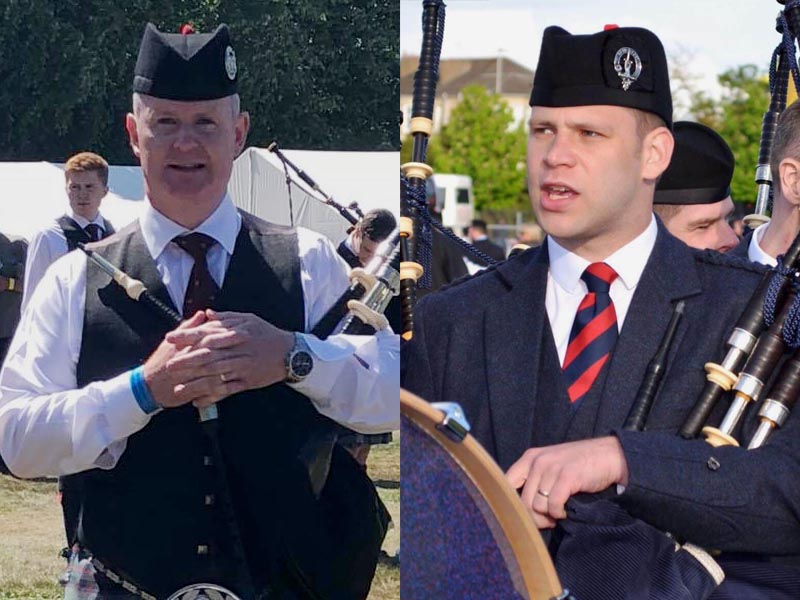 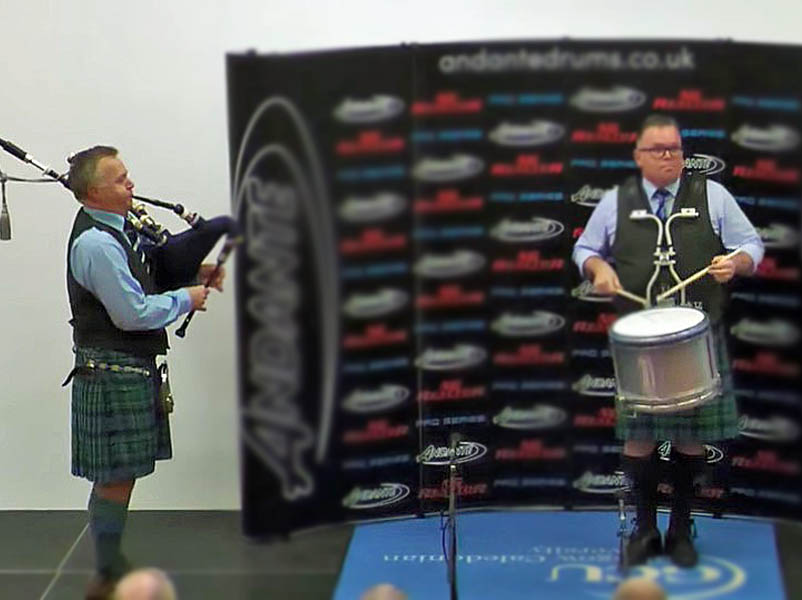 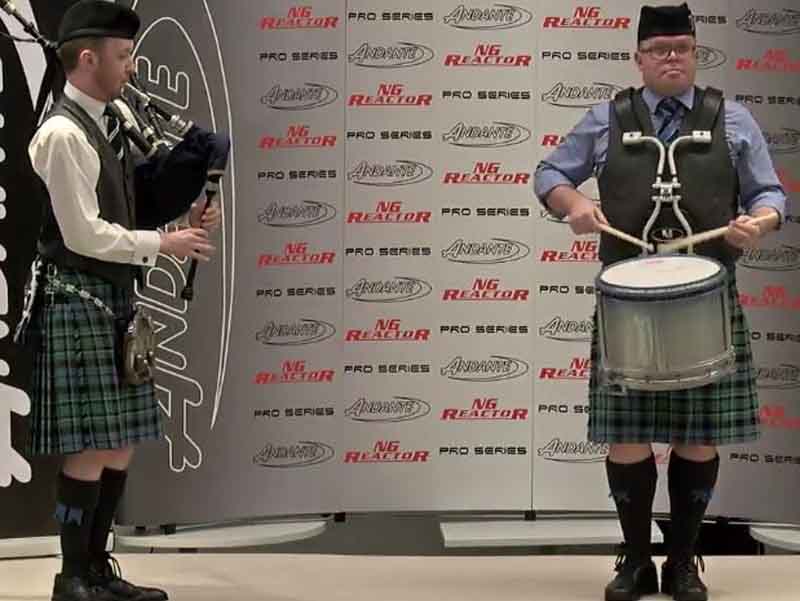 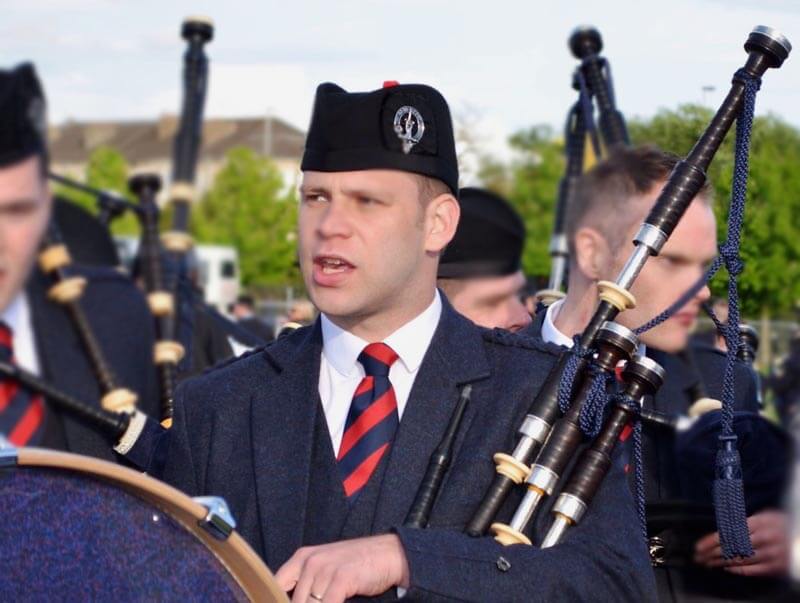 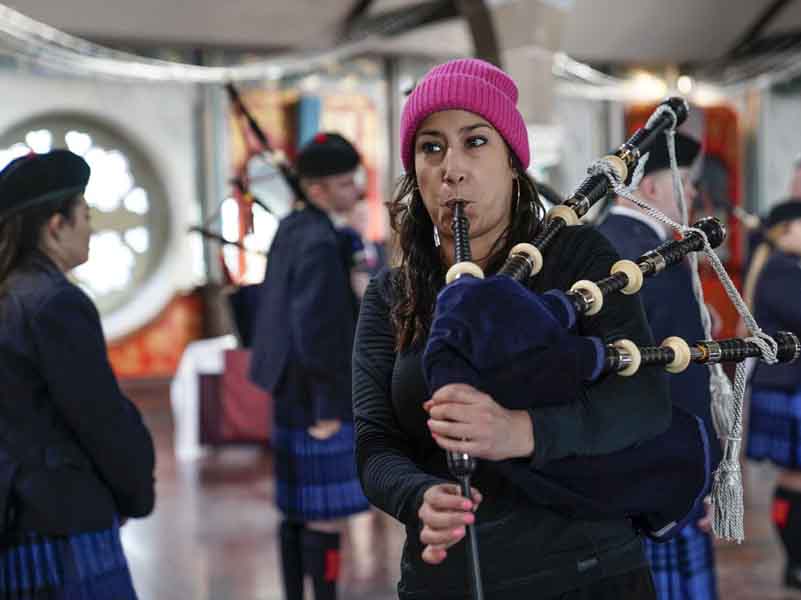