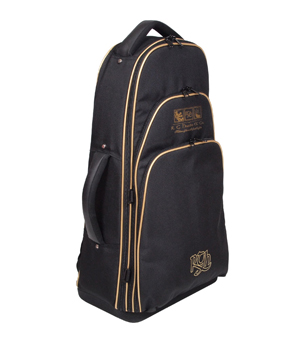 Congratulations to Kenton Adler of Batesville, Arkansas! His entry gained the most points to win our annual Pick The Glenfiddich Five contest, which attracted more than a thousand submissions.

The contest encouraged pipes|drums readers to predict the top-five aggregate prize-list from the 2016 Glenfiddich Piping Championship in order, with three points for selecting the right placing and piper and one point for including a prize-winner but not in the right place. A winning entry also had to pick the Glenfiddich Champion.

The overall prize-list based on combined points and ties broken by higher placing in the Piobaireachd event was:

Maximum points in the Pick The Glenfiddich Five contest would be 15. No reader got the list exactly right, and Kenton Adler’s list gained a total of 11 points.

Congratulations to Kenton, and thanks to all readers who entered, and, of course, to R.G. Hardie for contributing the fabulous prizes.

Thank you also to the generous William Grant & Sons Foundation for putting on the world’s best solo piping competition. The whisky-buying piping and drumming world almost certainly prefers your products!