Kilt cause: two-year-old Grade 2 Cascadia crowdfunding for a uniform tartan

In the 1970s, Vancouver’s Triumph Street rose to the heights of Grade 1 in non-uniform attire, with mismatched kilts, a variety of sporrans, shoes, buckles, and coverless bags.

Almost 50 years later, the one-year-old Cascadia Pipe Band of nearby Seattle has been promoted to Grade 2, becoming the first band from the Pacific Northwest metropolis to reach that status since the City of Seattle Pipe Band disbanded in 1990.

Like their Triumph Street forebears, Cascadia has done it with uniform sound but without uniform . . . uniforms.

It’s hard out there for a modern pipe band trying to afford the expensive trappings that some with our art.

Now, Cascadia is hoping to raise enough money through a crowdfunding campaign to kit out all 27 members in matching kilts.

The band’s GoFundMe page has already attracted US$3,500 donations on its way to achieving their goal of $5,000.

The band was launched in in 2021 in the shadow of the pandemic’s second year. Most of the members came up through the Northwest Junior Pipe Band. After “aging out,” many members were looking for a band to join, but with few available locally. Most of the members of Cascadia live within a 45-minute drive to twice-weekly practices.

pipes|drums has made a monetary contribution to the Cascadia kilt cause. 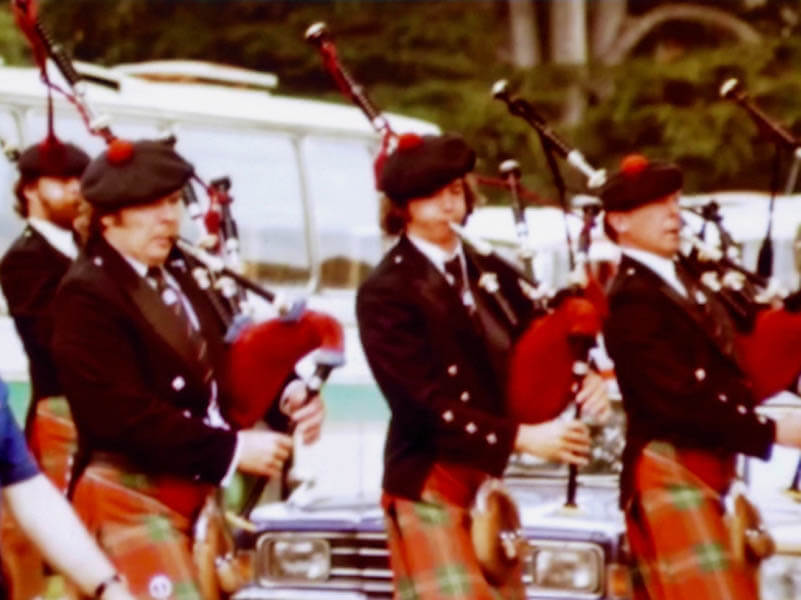 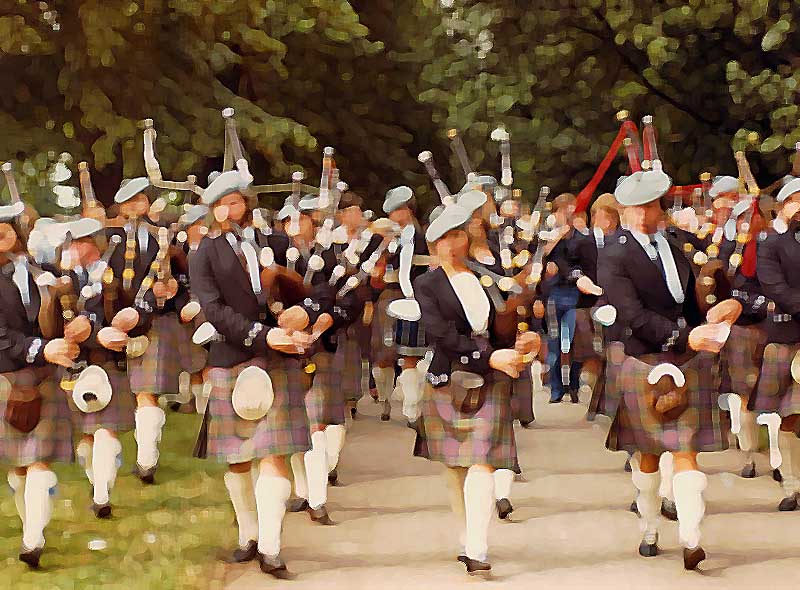 Features
Triumph Street at the 1979 World’s