Glasgow – August 11, 2022 – The eighteenth running of the Pipe-Major Alasdair Gillies Memorial Recital-Challenge, the event that inspired the Piping Live! festival, returned to the 400-seat Strathclyde Suite of the Glasgow Royal Concert Hall and, ultimately, the five “covert” judges picked Matt MacIsaac of Aurora, Ontario, as the winner. He is the first non-Scottish piper to win the competition.

It was MacIsaac first appearance at the contest, and Muir is the only woman to have performed in the event, becoming the first to do so in 2021. Beaumont had won the previous three contests.

Contestants could play anything they wished on a Highland bagpipe within the 25-minute time constraint (although that appeared to be a general parameter), provided they included the ground of a piobaireachd and a competition-style march, strathspey & reel. Judges were asked to judge mainly on entertainment and musical value over technical accuracy and speed. A ticket to attend the contest in-person was priced at £17.50 / $27.25, and the pay-per-view live-stream topped out at fewer than 50 viewers.

The competition-recital was originally held since its inception for 16 years at the Lord Todd Bar at the University of Strathclyde as the brainchild of Willie McCallum, taking advantage of a large and often bored influx of international pipers and drummers staying at the university looking for something more to do than go to the pub every night. The event moved to become part of Piping Live! in 2016 and adopted its current name in homage to the great Alasdair Gillies, who competed in the contest many times.

MC John Wilson provided his usual witty repartee, entertaining and informing the crowd with well prepared notes and insights on the pipers.

The competition was sponsored by McCallum Bagpipes. 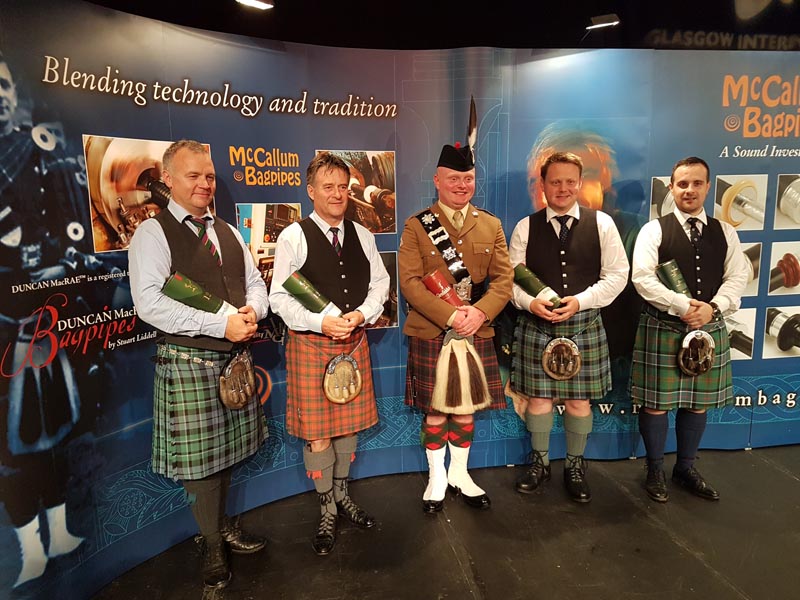 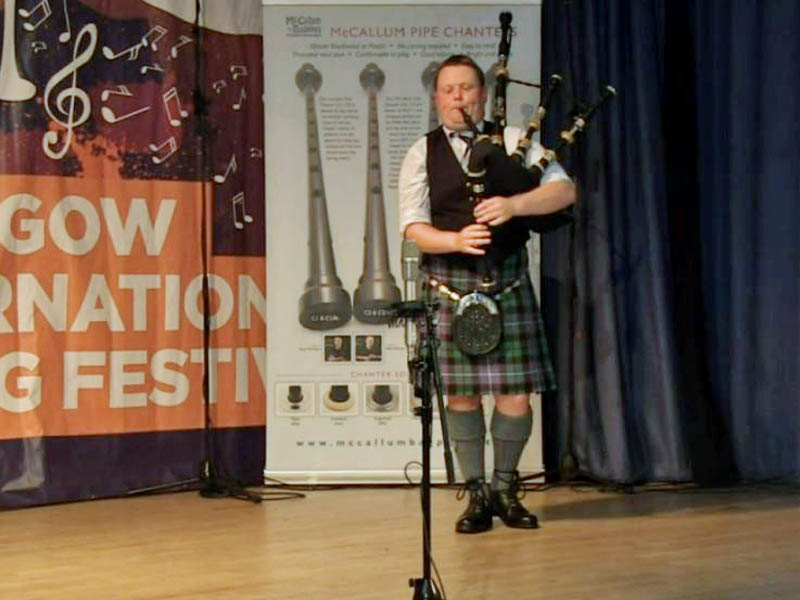 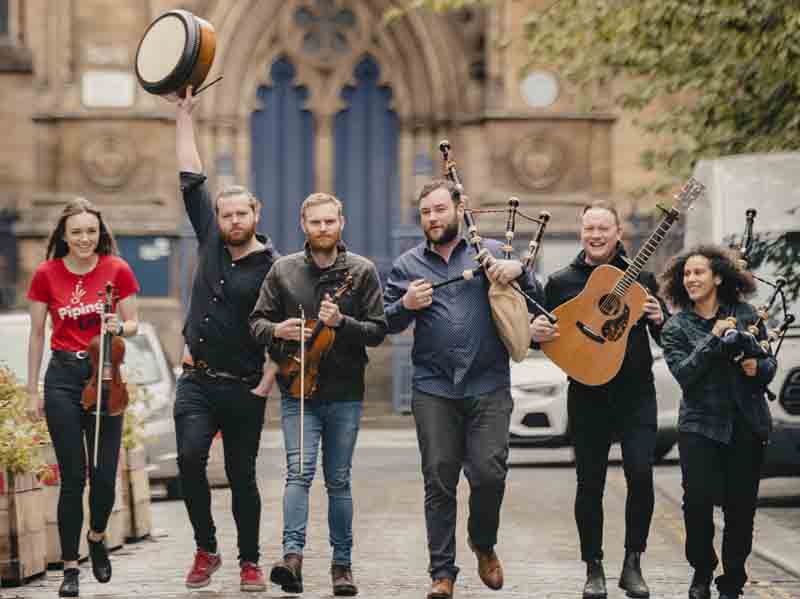