McCallum Bagpipes is one of the world’s most successful manufacturers of all things piping, and the Kilmarnock, Scotland-based organization is continuing to share with worthy causes and charities.

The company routinely sponsors piping and drumming competitions by providing its pipes and chanters as prizes, and it recently donated £1000 to the Scottish Association for Mental Health.

It comes about a year after McCallum Bagpipes made a similar donation to the local National Health Services just when the bagpipe maker was shutting down its operations for what would turn out to be four longs months.

The donations are all part of the company’s belief in supporting the community, and especially those on the front lines of the pandemic. Experts expect mental health to be in ever-higher demand after the effects of the COVID-19 lockdown become more widely understood.

We do try to put a lot back into piping and the community as well as trying to build the business.

“We’re supportive of piping, and now people’s general health and well-being in a small way as well,” said McCallum Bagpipes co-owner Kenny MacLeod, who’s also one of the world’s most accomplished pipe band leaders. He added that the company’s success has allowed it to support charities and piping and drumming causes, such as the Scottish Pipers Association, a sponsorship that McCallums recently renewed for another year. 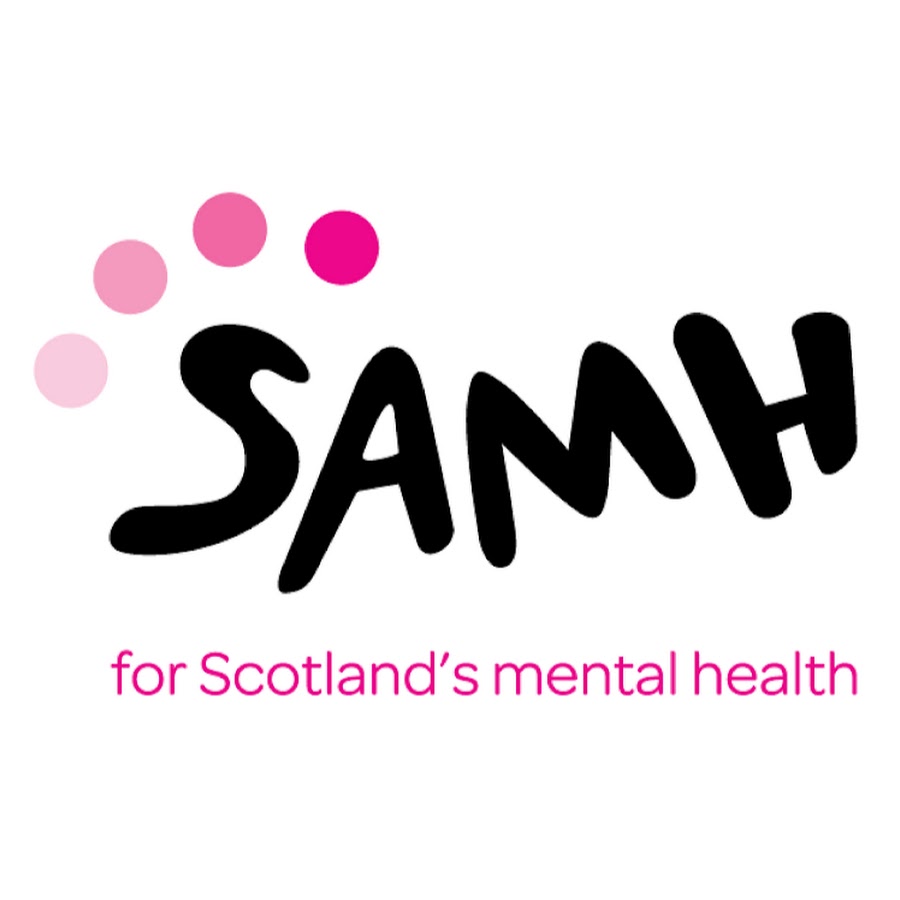 MacLeod said that despite the pandemic, the demand for the company’s products has remained strong, most recently with an order of 40 sets of sterling silver and imitation ivory-mounted pipes shipped to the Middle East.

“We’ve had a lot more orders for Fred Morrison Smallpipes and Reelpipes,” MacLeod said, “I think because pipers aren’t playing in bands, so are experimenting possibly. It’s hard to know. We do try to put a lot back into piping and the community as well as trying to build the business.”

McCallum Bagpipes started in the 1990s and has grown steadily since, coming out with various new instruments, many of which are endorsed and co-designed by top pipers like Willie McCallum and Bruce Gandy.

MacLeod was a pipe-major and member of several Grade 1 bands in his playing career, including Glasgow Skye Association and the Glasgow Police. The company is co-owned by namesake Stuart McCallum, also a piper with the Glasgow Police.

You can also help support Scottish Association for Mental Health.