A new ceol mor workshop in Pittsburgh will launch February 24-26 in commemoration of the late great piobaireachd teacher and performer Jimmy McIntosh, who died in February 2021 at the age of 95.

Instructors for the weekend are Northern Meeting Clasp winner and Highland Society of London Gold Medallist Mike Cusack of Houston and Carnegie-Mellon professor and topflight competitor Andrew Carlisle. They will lead Masterclass and Classroom instruction, which will also include performances by 2022 Jimmy McIntosh MBE Scholarship recipients, Abby Long and Emmitt LaBelle.

The weekend will kick off on Friday, February 24th, at 7:30 pm with a Pittsburgh Piping Society gathering at the university with various performances by members and a featured recital by Cusack.

The weekend is priced at US$100, and further details can be obtained from the Pittsburgh Piping Society.

Coinciding with the weekend is the popular Highland-piping prominent Celtic folk group Breabach in concert near the university, though the gig is not officially part of the workshop weekend.

After service in the military and many years in pipe bands – including several as pipe-major of the Grade 2 NCR Pipe Band – James “Jimmy” McIntosh dedicated most of his life to the study performance and teaching of piobaireachd.

Originally from Dundee, Scotland, McIntosh immigrated to the United States in 1982 and eventually worked with Carnegie Mellon University in Pittsburgh to establish its first bachelor’s degree in piping, at the time the only degree course of its kind in the world. He and his wife, Joyce (nee MacFarlane) – herself a very accomplished piper whom he met at one of his piping schools – moved to the Pittsburgh area, where they would stay for many years with McIntosh a professor of music at Carnegie Mellon. After he retired and gave way to his successor, Alasdair Gillies, the McIntoshes would move to South Carolina in the 2000s.

In 1994, James McIntosh was awarded the MBE for services to piping. He travelled to Buckingham Palace to accept the award from Queen Elizabeth II. 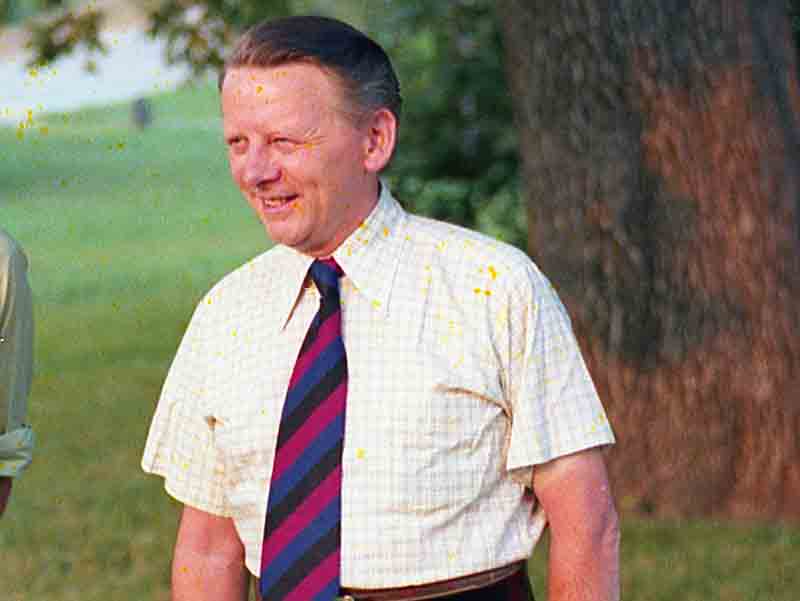 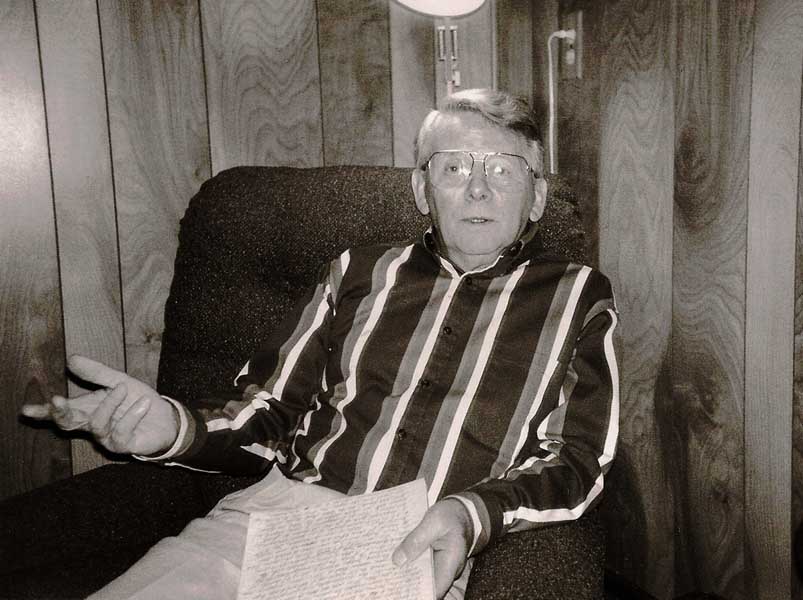 Interviews
Jimmy McIntosh: the 1994 pipes|drums Interview from the Archives – Part 1 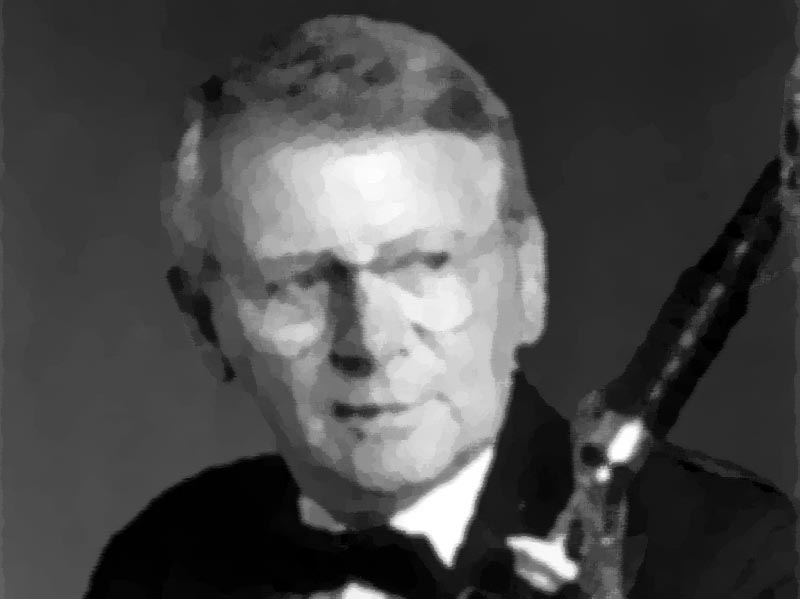 Interviews
Jimmy McIntosh: the pipes|drums Interview from the Archives – Part 2 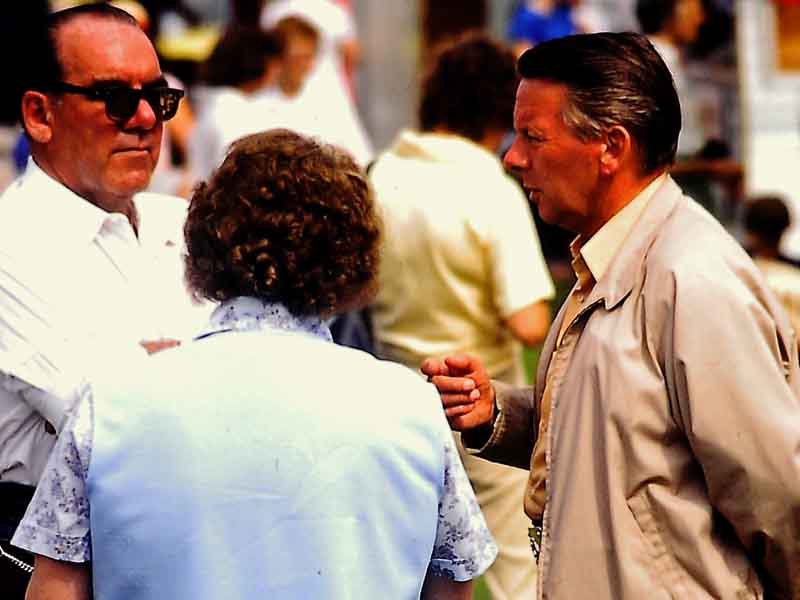 Interviews
Jimmy McIntosh: the pipes|drums Interview from the Archives – Part 3 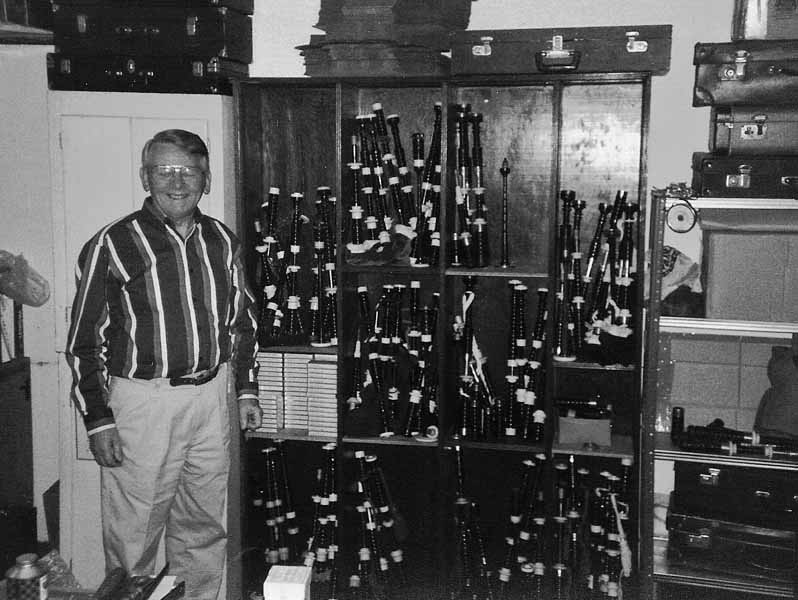 Interviews
Jimmy McIntosh: the pipes|drums Interview from the Archives – Part 4