New Zealand was able to weather the pandemic storm better than most piping and drumming-rich countries around the world, even though the annual Jenny Mair Highland Square Day competitions had to be nixed last year, and now the country’s second-largest pipe band contest will be back December 10 in Palmerston North.

There’s a full day of solo piping and drumming contests on Friday, December 9th, followed by all grades of pipe band events on Saturday held at the Square in Palmerston North, an unusual picturesque urban setting for the 41st running of the competition.

The organizers have said that they expect to attract entries from across New Zealand and Australia, adding, “It is a treat to see bands, including Grade 1 bands, performing at peak before the antipodean summer break.”

Manawatu Scottish Society was the Grade 1 winner at the 2020 Jenny Mair Square Day, the last time the event was held. 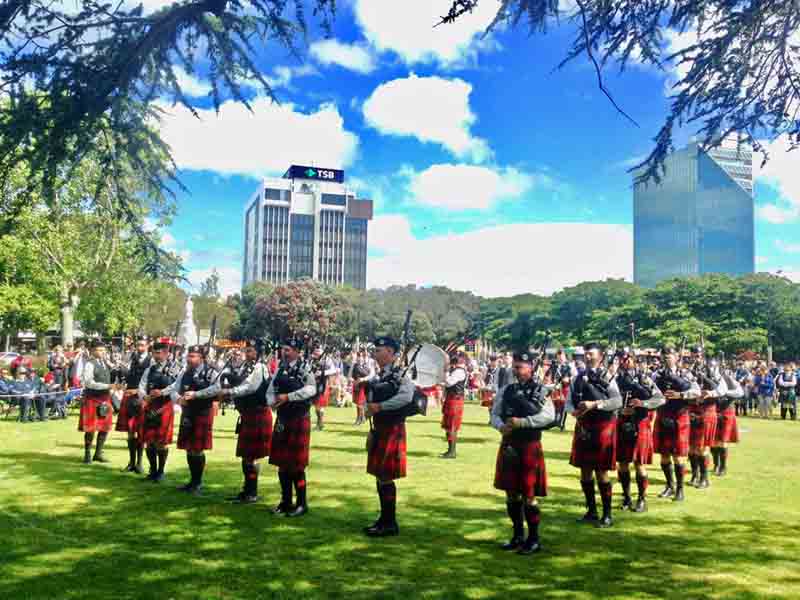 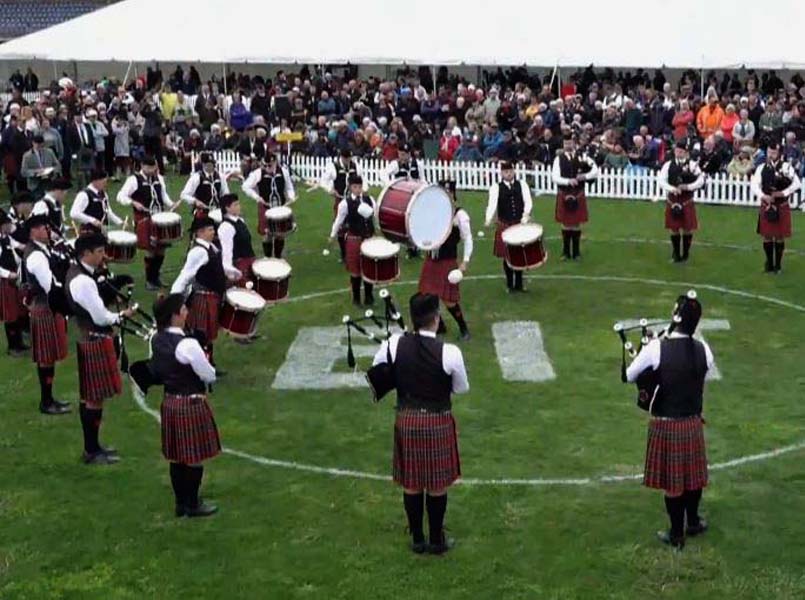