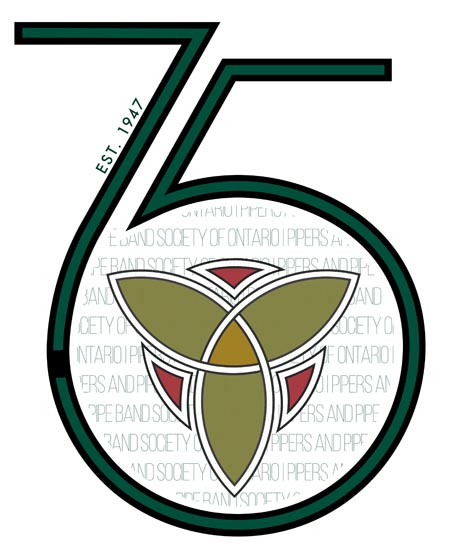 It was the third time that the organization staged the event digitally, with guest speakers joining from various locations.

The day was organized by the society’s Music Committee, and hosted by the group’s chair, Jim McGillivray.

“We had adjudicator representation from 15 piping and drumming associations from around the world,” McGillivray said. “We enlisted experts renowned for their leadership and competitive success and asked what they would like to see on scoresheets. Our panelists and presenters were forthcoming and candid in their comments. I think it gave adjudicators a new perspective around judging a piping, drumming or ensemble performance.”

PPBSO judge and Music Committee member John Cairns provided an overview of the organization’s piping adjudicator certification process in a session moderated by Jim McGillivray, who thanked those who went before. “This program builds on comprehensive material that has evolved over the course of decades under a succession of leading Ontario adjudicators,” he said.

Cairns and McGillivray stressed the importance of moving the process online and documenting each step in a way that will be both transparent to prospective judges and easily portable to future Music Committee members.

McGillivray added, “New ideas were raised and discussed, old ideas bandied about. Personally speaking, I’ve been judging for more than 40 years and I still came away with new thoughts on how to judge a contest.”

The PPBSO is marking its 75th anniversary this year.