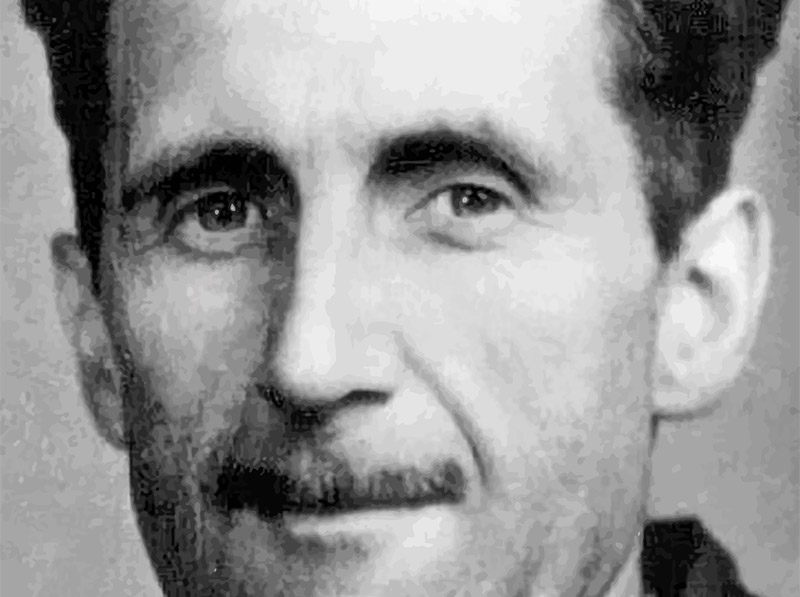 Like every aspect of free society, the piping and drumming world has been affected by social media.

On one hand, social media has brought us closer together. Those who were once strangers now can know intimate details about those posting on Facebook, Twitter and Instagram. There’s a level of familiarity and camaraderie that many would say is an overall positive.

The promise of social media is and always has been to provide a platform for free expression of thought and opinion. No matter your ability or perceived success as a piper or drummer, anyone who can play a gracenote or a flam is able to espouse their every idea.

One would think that this is a great advent and, by and large, it is, mainly because you can choose to follow, friend or like whomever you wish. If you don’t want to see the musings of that irritating nonentity piper, simply shut them out and move on. What you don’t know won’t hurt you.

On the other hand, social media has been and is being used by piping and drumming associations to monitor what their members say.

The RSPBA and Pipe Bands Australia, to name two well known examples, have used social media as a means to clamp down on members who they feel have gotten out of line, even suspending high-profile leaders merely for expressing their opinion.

These opinions might be strong or even caustic, and they usually involve judging, but they are clearly personal opinions and many or even most might actually agree with them when they boldly express what’s on the minds of many anyway.

We are not for an instant saying that libelous comments should be permitted on social media or anywhere, for that matter. But there is a massive difference between libel and fair opinion.

When associations monitor, suspend or even expel their members for expressing fair opinions that an association official or judge simply doesn’t like, it creates a climate of fear.

When associations monitor, suspend or even expel their members for expressing fair opinions that an association official or judge simply doesn’t like, it creates a climate of fear and bullying – exactly what is not needed for art-forms that increasingly struggle to stay current and relevant to veterans and newcomers alike.

Associations – which are at their heart supposed to represent the wills and wishes of their members – end up battling against members when they clamp down on pointed non-libelous personal opinion. They thwart active and constructive discussion by striking fear into their own members, afraid of stepping out of line or away from the status quo. It’s like a church that censors its congregation or a democracy run by a monomaniacal but ultimately incompetent “leader.”

In this sense, social media can be a bane for individual members and pipe bands. It actually does the exact opposite of its idealistic level-playing-field promise. It is a means to suppress free speech and constructive dialog.

Bands around the world, including many of the most prominent, have policies requiring that their members stay off of social media. They, too, monitor activity and clamp down on those who express fair personal opinion about piping and drumming, as if their opinions will have something to do with the quality of their next performance.

They’re terrified that when they meet next at a competition a thin-skinned judge or power-mad association official will take offense, take their name, and take the band or soloist to the woodshed. These thin-skinned officials are actually detrimental to what should be a healthy and thriving piping and drumming environment.

With that, it is not the association or band member who is the problem, it is the rogue judge or official who should be ferreted out, suspended or even banished outright for working against fair play and constructive dialog.

The result is that those at the top levels, who have the most experienced and knowledgeable voices in a constructive discussion, stay silent, afraid that their personal goals might be jeopardized by officials with unchecked power.

What’s wrong with this picture? Pipers and drummers don’t express fair thoughts for fear of being punished, while officials are permitted to bully their constituents? That’s completely ass-backwards.

The promise of social media has, in this way, completely failed us. We have allowed associations to use social media as a means to tamp down progress.

And that is, in a word, unacceptable.