It’s a rare occasion when you can catch Fred Morrison and Paddy Keenan on the same stage. Demand was high for tickets and the show was sold out well in advance. Having experienced the warmth of a full hall once already this week, and having spent two days in the heat on Glasgow Green, I opted for the live-stream version.

The show opened with Paddy Keenan on uilleann pipes and low whistle, supported by the ubiquitous Ali Hutton on guitar. The sound mix via live-stream was initially a little disappointing. Heard through the computer speakers, it was difficult to hear Keenan when he was speaking, and Hutton’s guitar was also too low. Keenan’s pipes and whistle came though clearly though, and we were treated to a great set of tunes featuring Paddy’s amazing technical ability, married with a playful and creative flair for variations.

It turned out the sound was better through earbuds, but this meant only one person could listen at a time, so the moral of the story seems to be that headphones and/or good speakers are a key ingredient to a good listen on this platform.

Paddy Keenan is fun to watch because he is so relaxed and uninhibited in delivery. He makes it look easy, and he seems like he’s having fun, which increases the listener enjoyment. This seems like a good takeaway lesson for any kind of competition or performance.

Following a break, host Fergus Muirhead introduced the Fred Morrison trio, which included Ali Hutton on guitar and Martin O’Neill on bodhran. In typical style, Fred started on Highland pipes and at a blistering pace, showing that the last couple of years have neither slowed his hands nor dampened his enthusiasm for lifting the roof.

Morrison’s low whistle tunes are always delightful, and he explores the many possibilities of sound colour when playing, from crisp, clear tones to airy, ethereal ones and O’Neill and Hutton knew just where to be behind him.

It was a great night of music from two modern masters, with superb backup throughout.

When he gets the uilleann pipes out, there is an immediate jump in energy with “The Kansas City Hornpipe” set and his enthusiasm was matched by his fellow musicians and the audience. Great stuff, and it’s what people come to hear.

The interesting thing about Morrison on uilleann pipes is that he plays so many of his own tunes that he makes the pipes sound like a different instrument than we usually experience. He has a lyrical, smooth style and fantastic regular accompaniment, and the backing musicians are the perfect fit for what he’s trying to achieve.

Rotating through Highland pipes, whistle, uilleann pipes, whistle and then back for a big finishing blast on the Highland pipes, Fred is a master at keeping people engaged and happy and I don’t think anyone would leave the hall less than happy with the experience. It was a great night of music from two modern masters, with superb backup throughout.

The audience called for an encore, and what a treat they got, as Paddy Keenan came back to join the group and he and Morrison played uilleann pipes together, weaving through several traditional tunes, playfully dropping in and out with regulators, harmonies and variations – an amazing end to an already very enjoyable show. 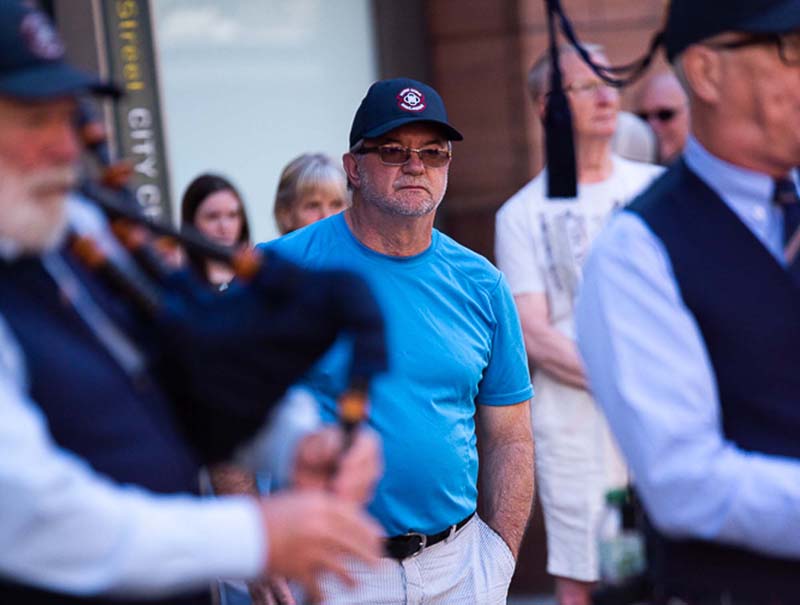 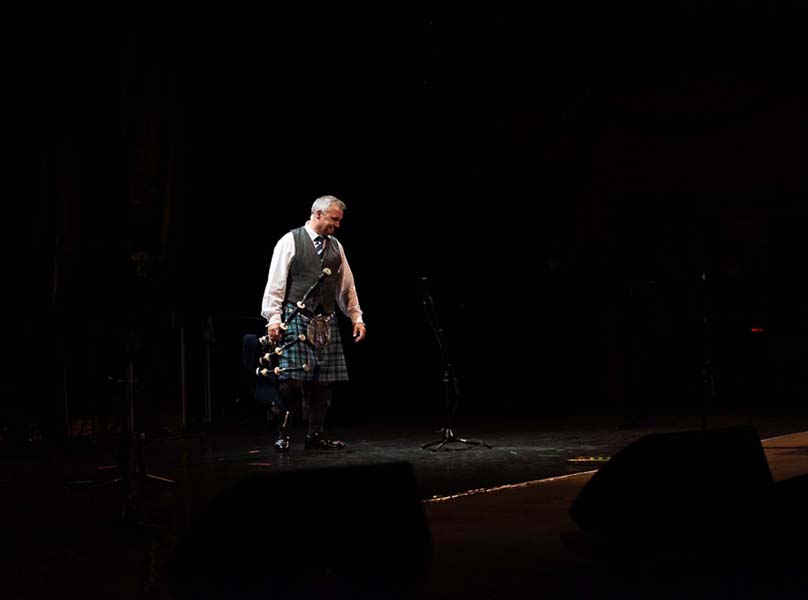 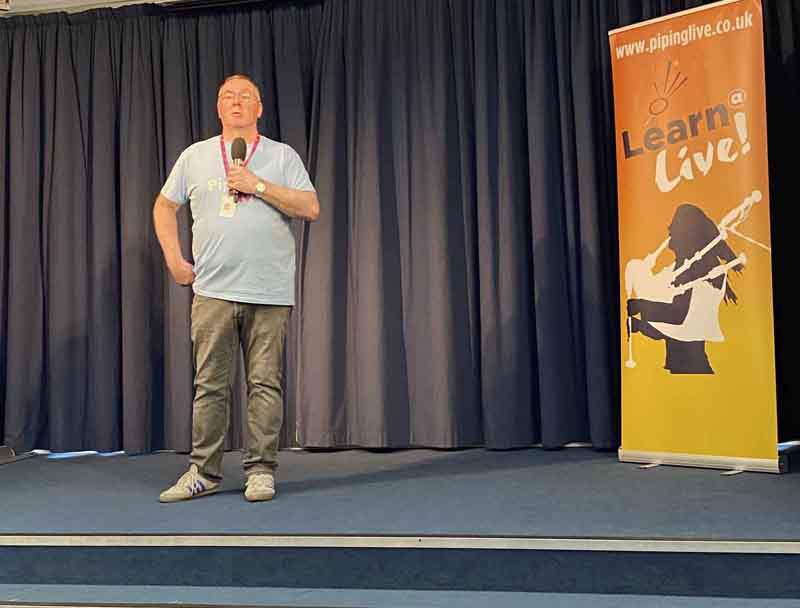 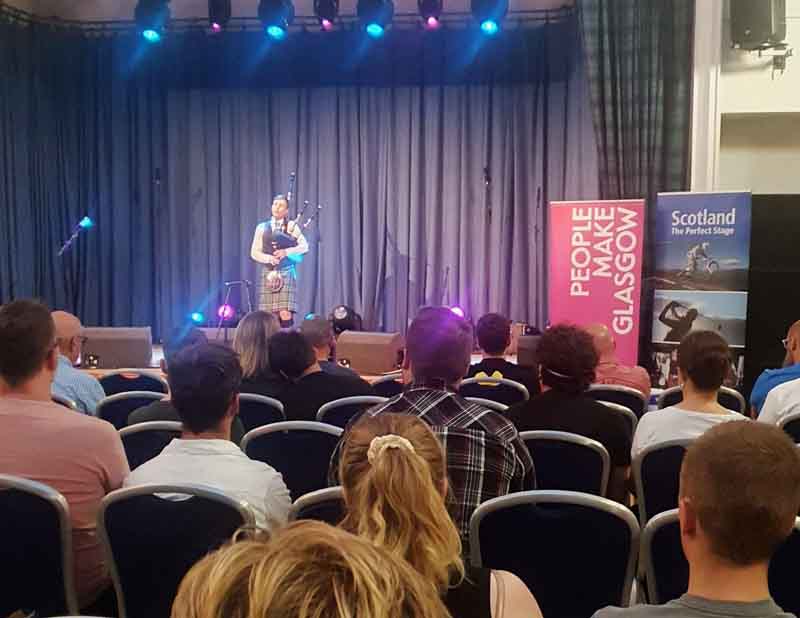