Regina, Saskatchewan – May 20, 2022 – After a two-year absence, the Prairie Piping Invitational came back as the opening event of the Saskatchewan Highland Gathering & Celtic Festival, and a good crowd was in attendance to hear an enjoyable night of music. Adjudicator Jim McGillivray weighed the merits of each performance, and the audience got to pick a favourite too, with a bottle of whisky being the prize.

Held in the Regency Ballroom at the Hotel Saskatchewan, pipers played in the same room where royalty and foreign heads of state are entertained, and the beautiful surroundings certainly added to the occasion.

Also playing were Sean Somers and Daniel Lidgren, both of Calgary. 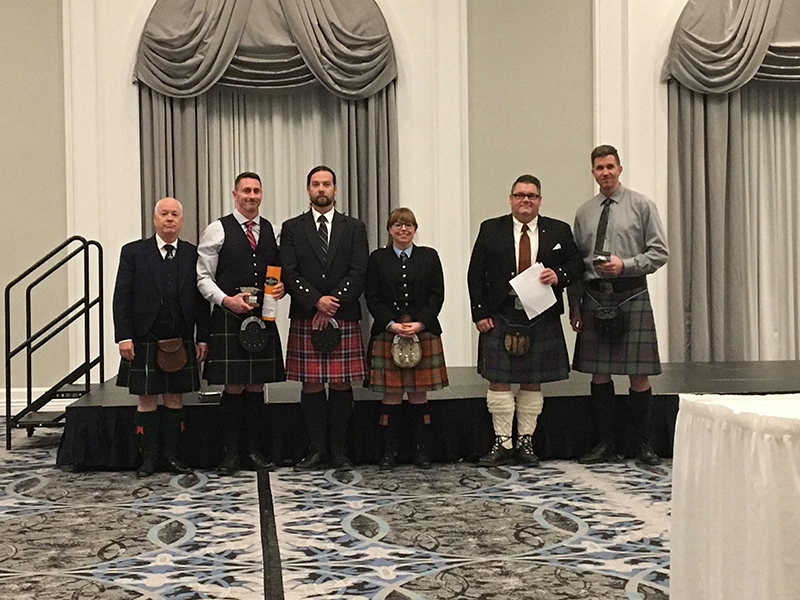 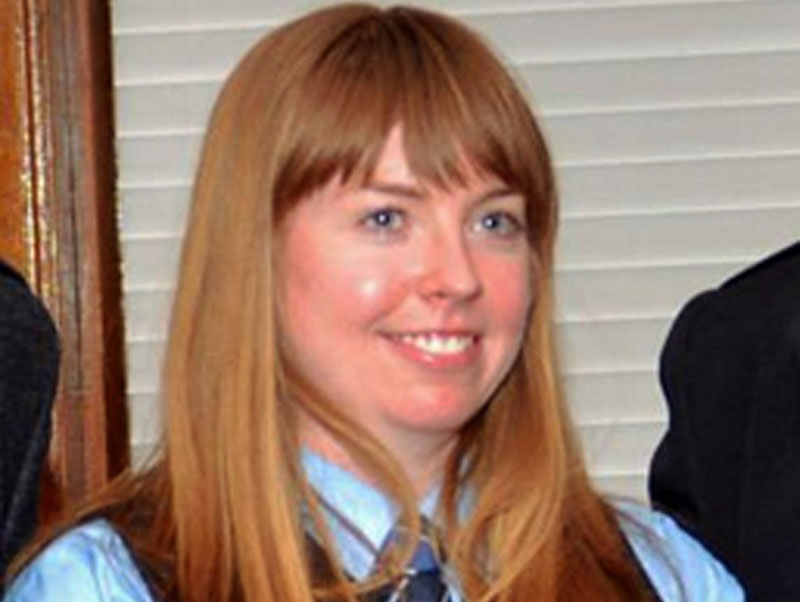