RSPBA attempts to level the Grade 1 playing field . . . with MSRs

The Royal Scottish Pipe Band Association’s Music Board & Standards and Grading Group has changed the rule for Grade 1 bands playing two MSRs so each band in each event plays either an MSR comprising no more than four parts for each tune type or an MSR that has to be at least four parts of each tune type but with no limit on the number of parts that could be played.

No rationale was provided for the change, but presumably the intention is to level the playing field so that one MSR of all four-parted tunes (e.g., “Hugh Kennedy,” “Susan MacLeod,” and “Rejected Suitor”) doesn’t have to be judged against another comprising, say, an six-parted march (e.g., “Clan MacRae Society”), a six-parted strathspey (e.g., “Blair Drummond”), and an eight-parted reel (e.g., “Charlie’s Welcome”), even though complexity and difficulty aren’t entirely dependent on length. For example, many would consider “Susan MacLeod” more difficult than “Blair Drummond.”

The MSR change should be implemented in the 2023 season, with the Grade 1 World’s events being one format for Friday and the other for Saturday.

The other RSPBA championships with an MSR requirement would take one format or another, with bands submitting only one set.

Non-championships will remain a submit two MSRs format, with one drawn at the line unless otherwise modified by local organizers of the event.

“The RSPBA decision-making was, as usual, a black box, and very opaque to say the least.”

According to sources, there was little if any discussion of the matter with the bands that would be impacted by the change.

“Four-part MSRs here we come!” said one Grade 1 pipe band member who spoke on condition of anonymity. “An interesting move for which there was no consensus based on the last Grade 1 P-M L-D conference call. It was discussed as an idea and that was it. Personally, I don’t have a problem with it, but the RSPBA decision-making was, as usual, a black box, and very opaque to say the least.”

While the organization is striving to make – presumably – MSR competitions more equitable and easier for judges to assess, there has been no redress of section and roster size maximums. In 2022, Grade 1 bands with 11 or 12 pipers competed against those with 24 and more.

Similarly, there was no announced change to the format of 5-7-minute medleys that can be immeasurably different in terms of musical complexity and technical difficulty.

At publication time, the RSPBA had not responded to a request for comment on either matter.

The news was signed by Malcolm Brown-Scott, Music Board & Standards and Grading Group Convenor, and Paul Brown, Vice-Chairman.

The Paul Brown who is Vice Chairman of the committee is not the Paul M. Brown with a long list of snare drumming accomplishments and experience who also serves with the RSPBA in various capacities. 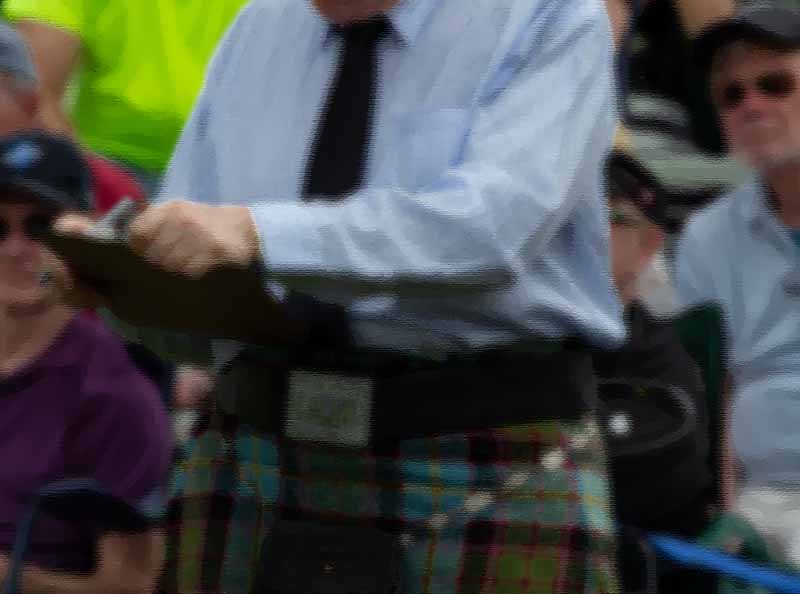 By the left ...
Marches, Strathspeys and Reels: A Cautionary Tale 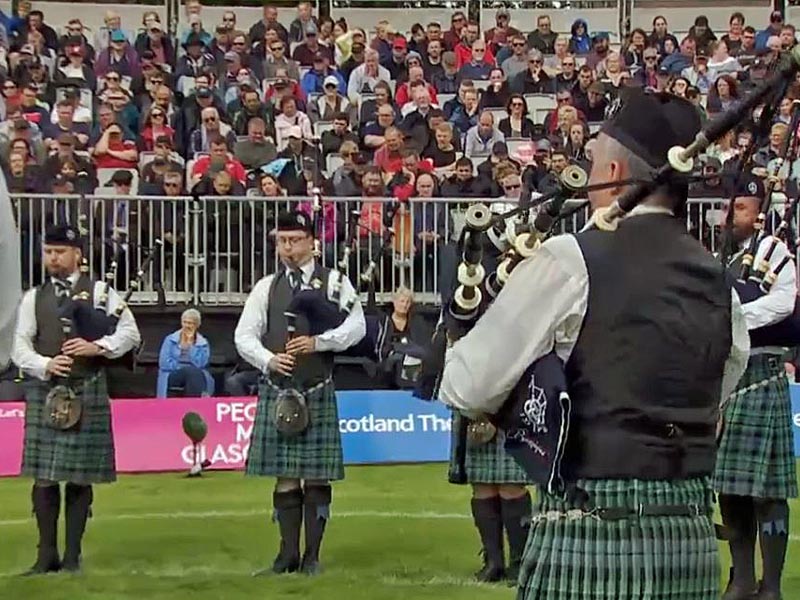 See also
News
David Bailiff, 1962-2022
News
Ten Glenfiddich Championship competitors confirmed
Read all in News
Get the Newsletter!
Sign up to receive our most popular stories in your inbox every month.
Thank you, you have successfully subscribed for our newsletter, please check your email
We use cookies on our website to give you the most relevant experience by remembering your preferences and repeat visits. By clicking “Accept All”, you consent to the use of ALL the cookies. However, you may visit "Cookie Policy" to provide a controlled consent.
Cookie PolicyReject AllAccept All
Manage consent