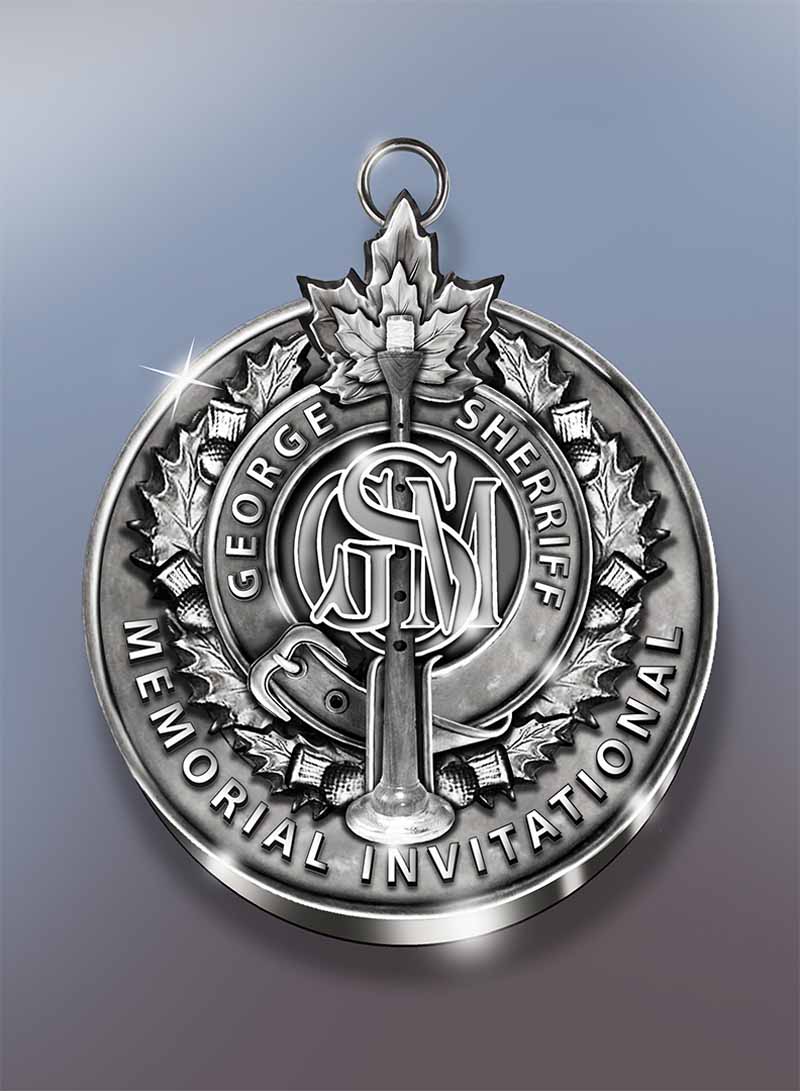 The George Sherriff Memorial Amateur Invitational Solo Piping Competition is set to return to an in-person event for the first time since 2019, with 10 of North America’s most successful non-Professional/Open pipers vying for prizes across three events.

The competition returns to its familiar venue of St. Paul’s United Church in downtown Hamilton, Ontario, on Saturday, November 18th. It will be the twenty-sixth time the event has been held since 1996, staged online in 2021 and skipped altogether in 2020 due to the pandemic.

Competitors in the 2022 competition:

As ever, there are three events: Piobaireachd; March, Strathspey & Reel; and 6/8 Marches. The overall champion is determined by aggregate points accrued from the prize lists in each event.

The various piping and drumming associations across North America put forward their most successful amateur pipers for the organizers to whom the organizers consider inviting. The contest is put together by an independent group of volunteers and is underwritten by the Pipers & Pipe Band Society of Ontario and a large group of sponsors.

The competition is often considered a steppingstone to the Professional grade, and past champions include those who have gone on to win major top-tier prizes, such as Glenn Brown, Bobby Durning, Alex Gandy and Ben McClamrock.

The competition is named after George Sherriff, a Scots emigre and prominent teacher of piping in the Niagara-Hamilton area of Ontario.

Stay tuned to pipes|drums for results from the 2022 Sherriff as they become available. 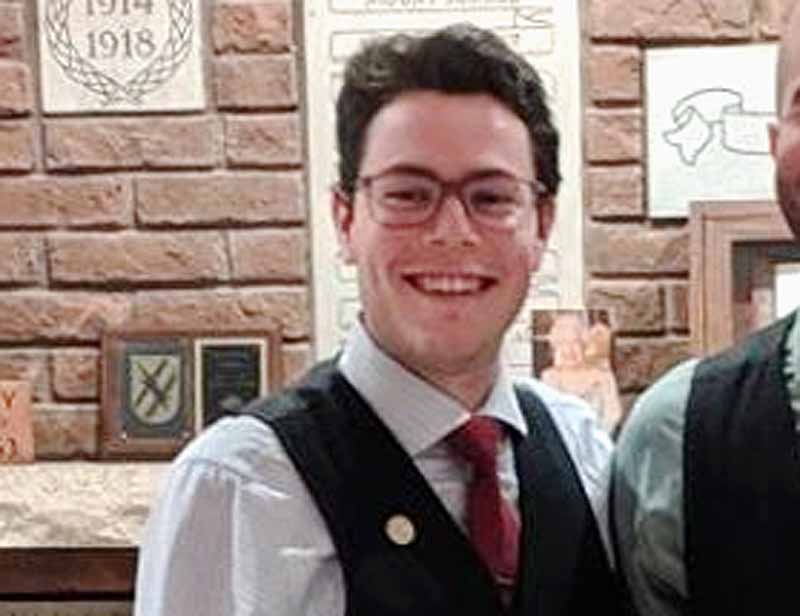 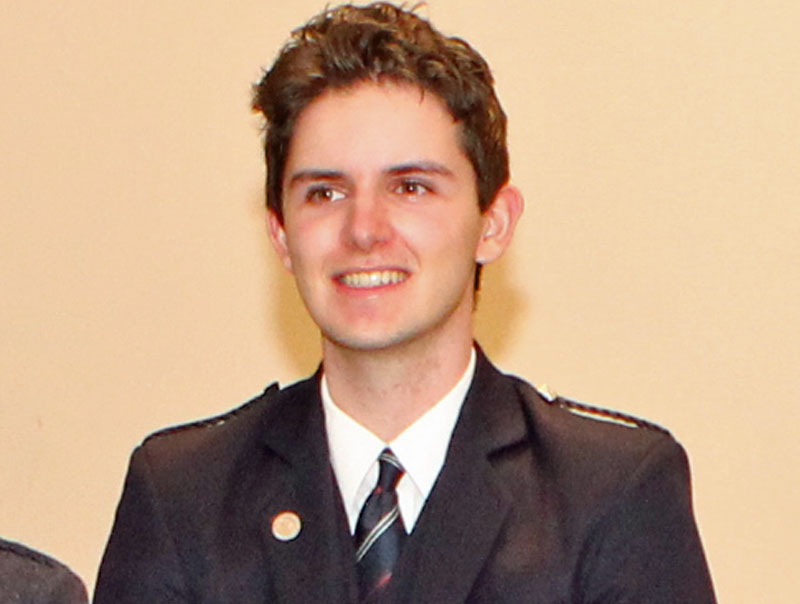 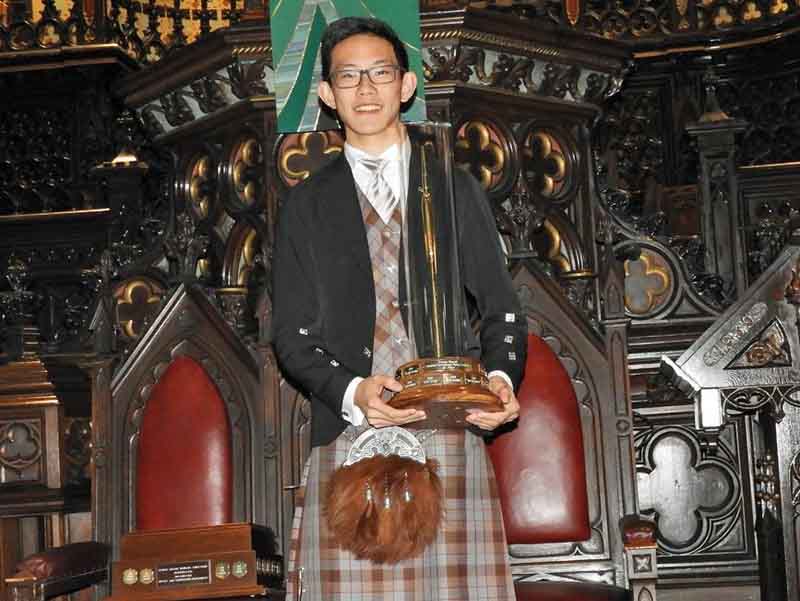 Results
Filemon Tan makes it a double with Sherriff Championship