Glasgow – August 8, 2022 – Mikey McKenna of St. Laurence O’Toole was the winner of the RSPBA’s Glasgow & West of Scotland Branch hosted the first British Adult Solo Drumming Championship, a qualifying event for the World Solo Drumming Championship in Glasgow in October. The competition was held at the National Piping Centre’s Otago Street premises and the 13 contestants had to submit two MSRs, and play one selected by the judges before they start.

All four get to skip the first round and receive and go straight to the semi-final at the World Solos.

McKenna received the Joe Noble Trophy, presented by and named for the former World Solo Champion and long-time lead-drummer and member of several Grade 1 bands.

Blair Brown of Houston was the winner of the 2022 Scottish Solo Drumming Championship, and he and three others have also qualified for the World Solo semi-final. 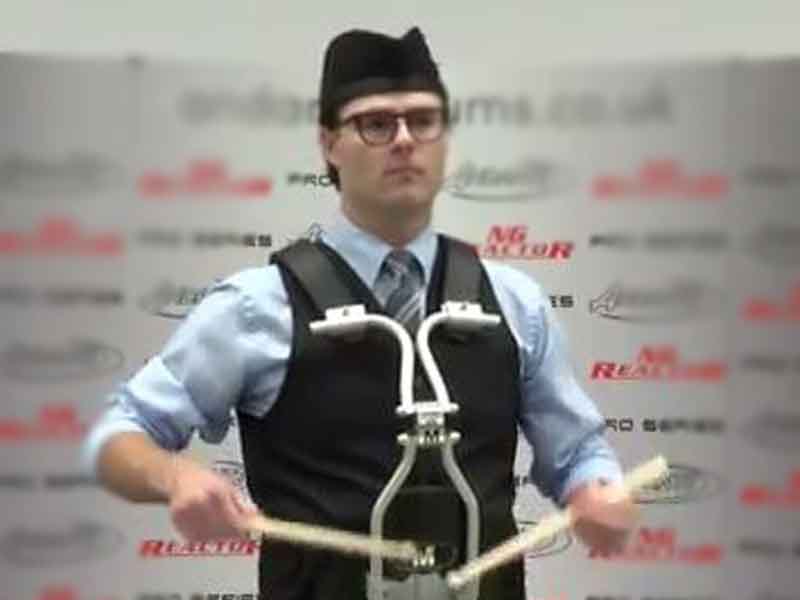 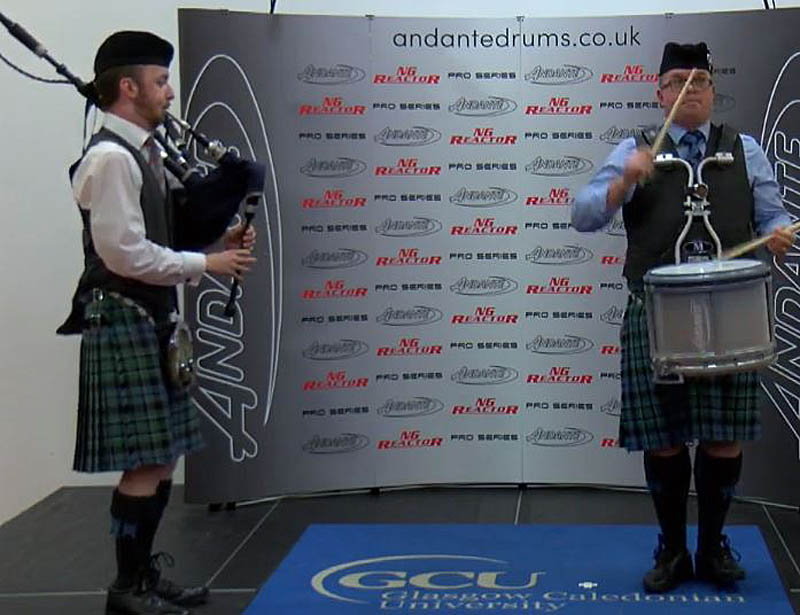