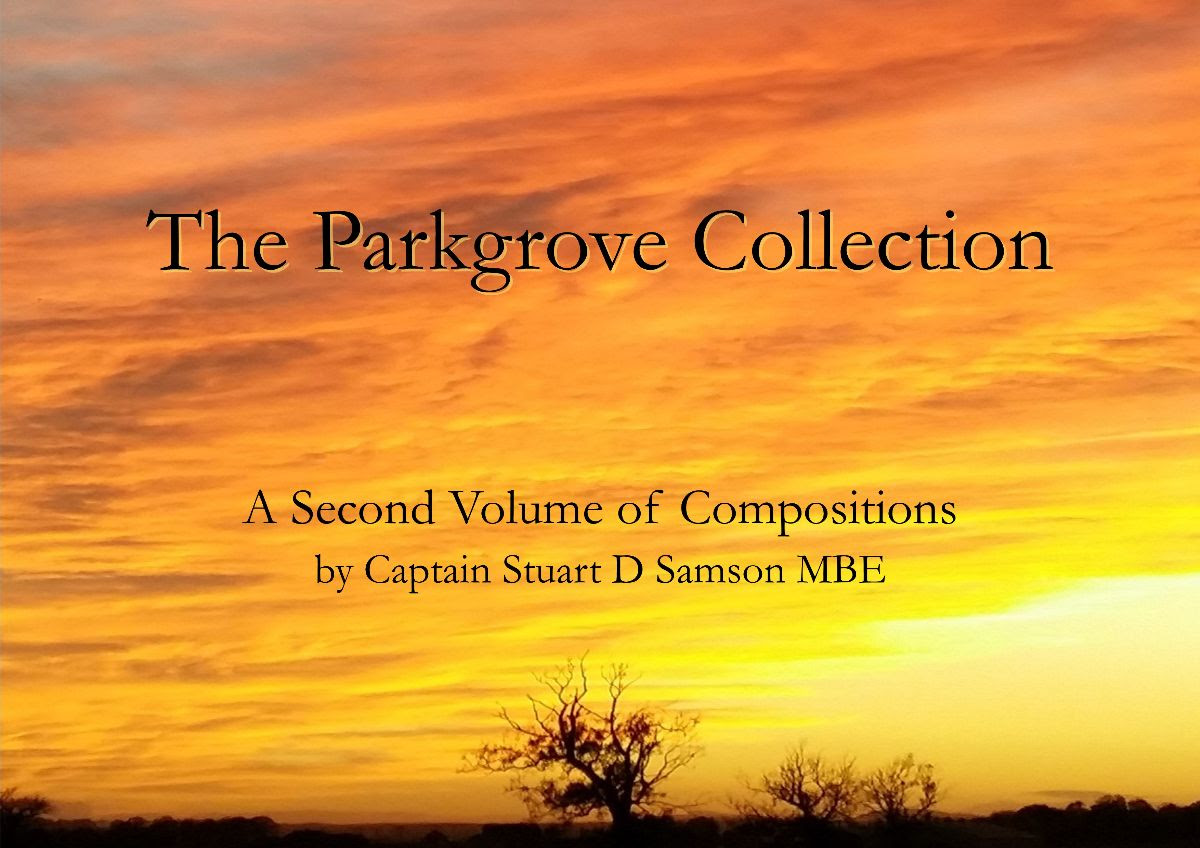 A few months after his launch of his website, Stuart Samson has released his second book of original music.

The all-digital Parkgrove Collection includes 56 compositions in every traditional genre of Highland pipe music. It’s priced at £20, which includes access to sound recordings of all the pieces played by Samson. The new collection follows his Lands of Bens and Glens and Heroes collection, published in 2010.

“Although I have been accumulating compositions since 2011, it is only during 2020 that I have been able to complete the works and bring this book to fruition,” he said in a statement. “You will understand the circumstances that have existed for us all during recent times and, although it has been a testing experience, working on this book has given me the opportunity to engage with the process without my attention being distracted elsewhere. It has been hard and challenging work, but it has also given me a great deal of enjoyment and satisfaction.”

Stuart Samson competed as a solo piper at the highest levels for many years and was senior pipe-major of the British Army, with his service to piping and the military gaining him an MBE from Queen Elizabeth II in 2008.

Two piobaireachds by Samson are included in The Parkgrove Collection: “Farewell to the Reedmaker” and “The Flame of Remembrance,” as well as harmonies for several of the light music pieces.

In November 2020 he also released Piping Noël, a collection of Christmas music arranged for the pipes.