The recently announced Sun Belt Invitational – “An Crios Gréine” – in Maitland, Florida, on November 12th has received a large injection of financial support from piping enthusiast Marshall Vashon “Shon” Sanson of Louisiana after he read about the event in pipes|drums.

Organizer and fundraiser Eric Stein, who has committed much of five decades to managing piping competitions like the Metro Cup, said it is the largest single donation he has ever seen.

“Shon sent me an email and then we spoke by phone. It was a delightful conversation,” Stein said. “Two guys who lived piping and, who want to invest in its future. Shon’s contribution will help us fill the prize money coffers and help with the contest overhead, ballroom, judges’ fees, and the scholarship fund.”

Details of the agreement were not disclosed.

” I learned about your event when I saw it on pipes|drums,” Vashon said. “I strongly believe we should financially support our beloved hobbies and try to grow them for the next generation. We should also do everything possible to expose young people to the highest levels of piping to inspire them.”

Sanson started piping at age 19 with teacher James Parker in Louisiana. He played and studied piping through his college, medical school, and hospital residency, and then formed the Red River Pipes & Drums in Shreveport Louisiana, with Parker.

“Something magical will happen in Florida this November.” – Eric Stein

Dr. Sanson took a 15-year break from piping as he built his private medical practice, but the allure of pipes called him back in 2019, and he’s been enjoying his rekindled musical hobby since.

“Shon sent me an email and then we spoke by phone,” Stein continued. “It was a delightful conversation – two guys who lived piping and, who want to invest in its future. The pipes|drums article opened up a new door. Shon and I plan to meet at Disney World in July. We have six months to go, and we are excited to be bringing a world-class piping event to the South.”

The competition has confirmed eight of 10 contestants:

These eight will be joined by the overall professional piping winners at the 2022 All-Ireland Championships in New Ross, Ireland, and the 2022 Grandfather Mountain Highland Games in North Carolina in July.

The contest will be held at the Sheraton North Orlando hotel in Maitland, and tickets are US$15 for those 21 and older and free for those younger than 21. Tickets and more information can be obtained by email.

Stein added that since the announcement, enthusiasts from the US, Canada, Ireland, and the UK have ordered tickets and booked hotel rooms. “Something magical will happen in Florida this November.” 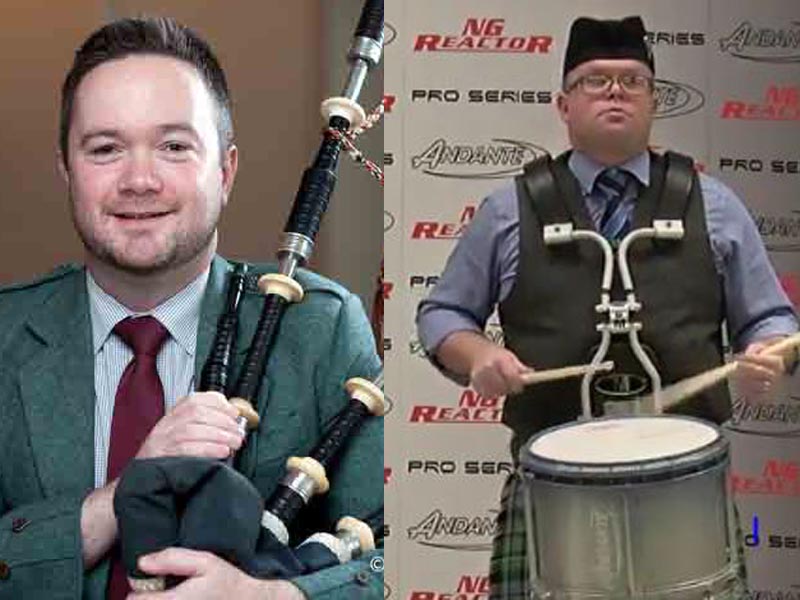 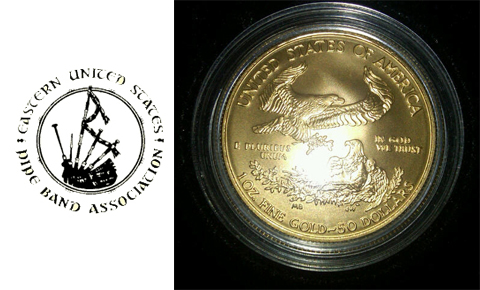