It’s one of the most contentious and important questions in piping and drumming today: Should there be limits to the size of a band’s roster, members competing on the field, or sections?

There are minimums, but should there be maximums?

With the first major championship of the UK season set to be held on May 21st at Battery Park in Greenock, Scotland, the pipe band world will be watching to see how the pandemic has impacted the size and number of bands.

While those at the top often enjoy an embarrassment of riches, the rest are frequently left scrambling to maintain a roster with enough to reasonably stand a chance. They easily meet the minimum, but should they even bother to participate against groups sometimes twice their size?

Is it about survival of the fittest, or is it about participating?

In Part 1 of our important conversation with Alex Gandy and David Wilton, pipe-majors, respectively, of the Grade 1 78th Highlanders (Halifax Citade) of Nova Scotia, Canada, and Police Scotland Fife, they discussed the various positives and negatives on each side.

In Part 2, they continue the dialogue, including whether it’s time for associations to proactively listen to their members and act on their behalf.

This is an important discussion. We hope that the powers that be are listening, and that you enjoy the constructive discourse from two of the top leaders in the game.

What do you think? Be sure to add your own constructive thoughts to the discussion using our Comments feature below. 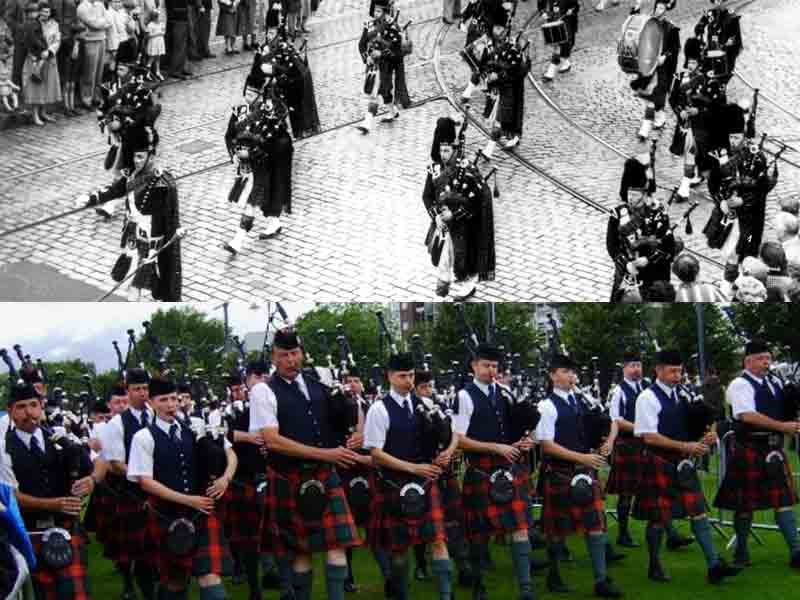