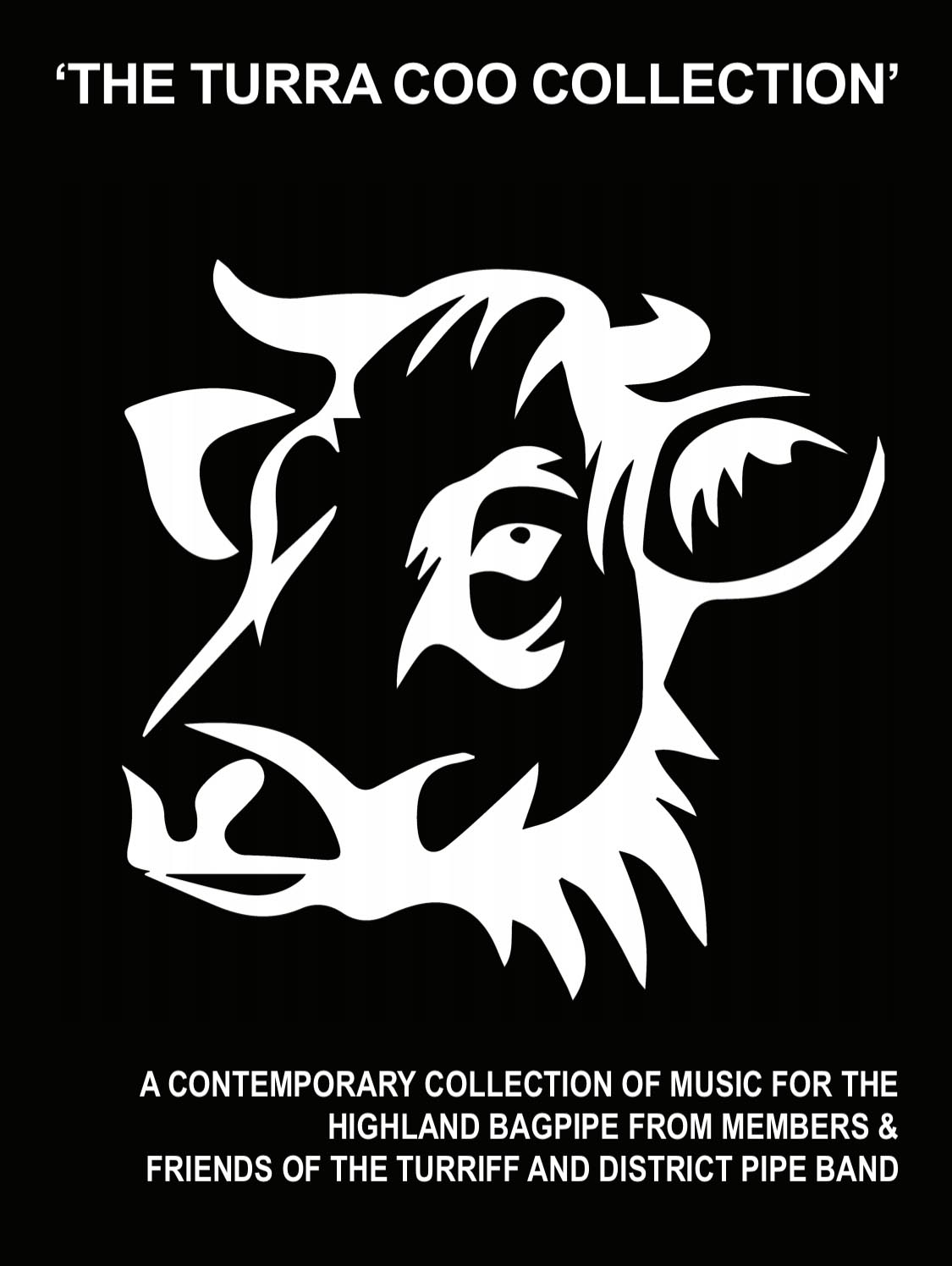 The creativity in crisis continues in the piping and drumming world as the coronavirus lockdown goes on and, in response, the Grade 3A Turriff & District of Turriff, Scotland, has compiled the Toora Coo Collection of more than 60 compositions.

Available for £14 per copy, all profits from sales will be donated to National Health Service Grampian Region to help and thank them for their service to the community.

The book is the brainchild of the band’s pipe-major, Andrew Gray, who took leadership of the band a few years ago after moving from his native Edinburgh to take a job with Aberdeenshire Council. Gray and Davie Hunter have typeset the music and designed the book, which is currently at the printers.

“We have a number of composers from the band as well as guest composers, including members of Lomond & Clyde, ScottishPower, Shotts & Dykekehad and Inveraray & District,” Gray said. “Several great solo players, including Pipe-Major Ben Duncan, have contributed tunes to the collection also as well as up and coming players on the traditional music scene.”

The full list of composers whose works are in the Toora Coo Collection.

“The lockdown has been the catalyst for everything,” Gray continued. “I started doing a bit more composing myself without any intention of producing a book, but it’s kind of snowballed. The band won its first major championship at the British in 3B last year as well as coming up to its 100th birthday in 2023, so it’s kind of a joint celebration of both.”

The title of the book comes from a sculpture of a cow erected in Turriff in 2010 after a dispute about national insurance at the start of the 1900s. The monument is known as the “Turra Coo,” or the “Turriff Cow,” and has become a local attraction.