If a vote of 17-0 wasn’t enough to convince the outliers, the Joint Committee for Solo Piping Competitions agreed to support the Solo Piping Judges’ Association’s stringent policy in its amended code of conduct that teachers can’t judge their students at Inverness, Oban, and London competitions.

According to the secretary of the Joint Committee for Solo Piping Competitions, Douglas Gardiner, the matter was “debated at length and in detail” at the organization’s annual general meeting on November 27th. 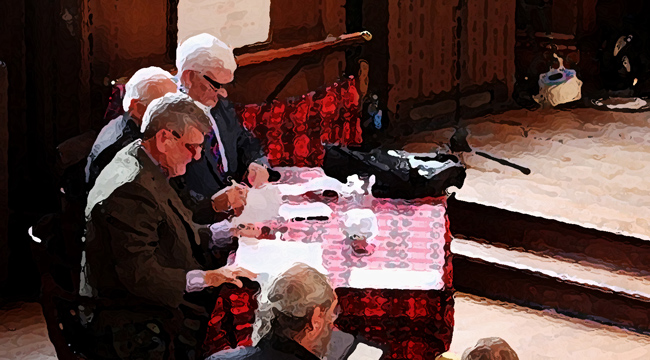 Despite the unanimous vote at the Solo Piping Judges’ Association annual general meeting to approve the new code of conduct, a few members of the organization publicly protested after the event, which they didn’t attend, speculating that such a policy would prohibit far too many teacher-judges in the future from imparting their wisdom on adjudication benches.

The policy currently applies only to the three largest solo piping contests in the UK, but is thought likely to expand to all UK solo events in the future.

The Competing Pipers Association has had a policy for many years advising its members to avoid competing before their teachers if at all possible.

Teachers judging and awarding prizes to their pupils was a matter of controversy again at Inverness, Oban and London this year, and has traditionally been an aspect of both solo and pipe band competitions.

No other association in the world currently has rules against teachers judging their pupils, but most ask that they declare conflicts to help organizers schedule appropriately.

See also
News
RSPBA Northern Ireland branch unveils ambitious “Every Beat, Every Note, Every Flourish” tagline
News
Scott MacAulay immortalized with new Performing Arts Centre named in his honour
Read all in News
Get the Newsletter!
Sign up to receive our most popular stories in your inbox every month.
Thank you, you have successfully subscribed for our newsletter, please check your email
We use cookies on our website to give you the most relevant experience by remembering your preferences and repeat visits. By clicking “Accept All”, you consent to the use of ALL the cookies. However, you may visit "Cookie Policy" to provide a controlled consent.
Cookie PolicyReject AllAccept All
Manage consent