Grade 2 Wallacestone & District of Falkirk, Scotland, is in the market for a new leader after Pipe-Major Neil Henderson decided to step down after 11 years at the helm of the 135-year-old group, the world’s longest running civilian band.

The band competed in three events in 2022: the British, Scottish and World Championships, finishing generally in the lower part of the event.

Wallacestone has been a staple in the Falkirk/Stirlingshire area of Scotland for about as long as organized pipe bands have existed. The band has been a steady influence over the last five decades, mostly in Grade 2.

The band won the Grade 2 RSPBA Champion of Champions title in 1980 under Pipe-Major Tam Anderson. They were subsequently elevated to Grade 1, where the band competed for several years before returning to Grade 2.

They held a composing competition to mark their 135th anniversary, with Jonathon Simpson of Bo’ness, Scotland, producing the winning tune and receiving £500.

Potential pipe-majors for one of pipe band history’s most consistent bands can express their interest and send their background information to band secretary Julia Kay via email.

Got news about your band or a hot tip about another on the scene? Despite our best efforts, we’re not mind-readers, so we love hearing from our readers around the world. Feel free to drop us a line. 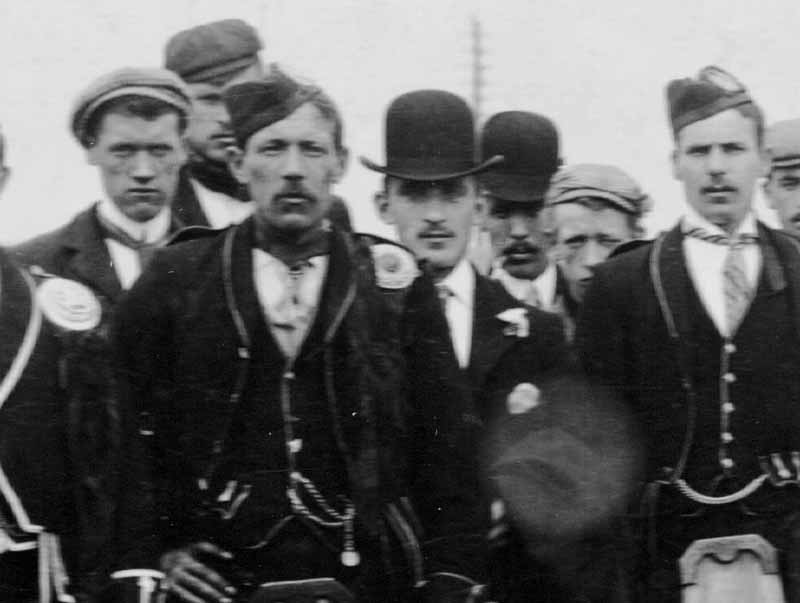