Watson, we need you: Boghall has new P-S 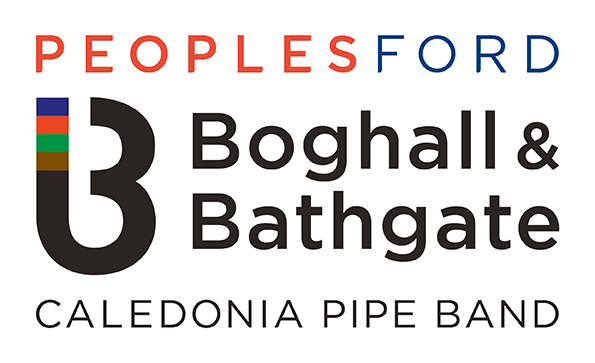 The Grade 1 Peoples Ford Boghall & Bathgate Caledonia has made Calum Watson its pipe-sergeant after incumbent Alexander Scougall has decided to take his professional career to England.

A veteran of the Boghall organization, learning his craft at George Watson’s College where Grade 1 band Pipe-Major Ross Harvey and Juvenile band Pipe-Major Iain Simpson run the piping program, Watson is probably best known as a successful young solo piping competitor. He has won, among other awards, the aggregate B-Grade at the Cowal Gathering the last two years.

A member of Peoples Ford Boghall since 2013, Watson has served as pipe-major of the Boghall & Bathgate Caledonia Novice Juvenile band since 2014.

“It is a huge honour to have been appointed as the band’s pipe-sergeant,” Watson said in a band statement. “Ross has been a huge inspiration to me over the years, having been my first pipe-major back in 2007. I am looking forward to working closely with Ross moving forward. The band is working extremely hard behind the scenes and I am certain it won’t be long before we are firmly back in the prize list.”

Since Harvey took over as pipe-major of Peoples Ford Boghall in 2016, the band has not been in the prize-list at an RSPBA major championship, generally finishing seventh or eighth.