If a polymath is “a person of wide-ranging knowledge or learning,” then by every measure Xavier Boderiou of the small village of Landrevarzec, population 1,800, in southern Brittany, France, is the walking definition. 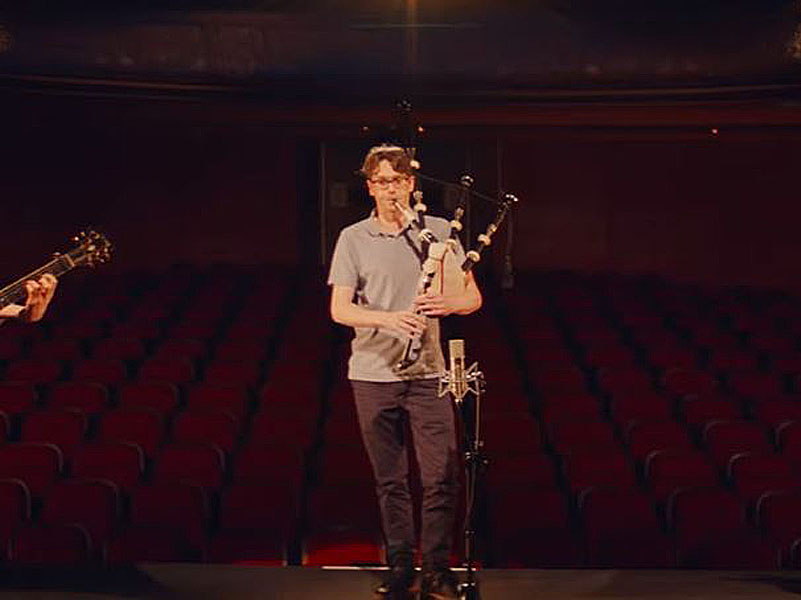 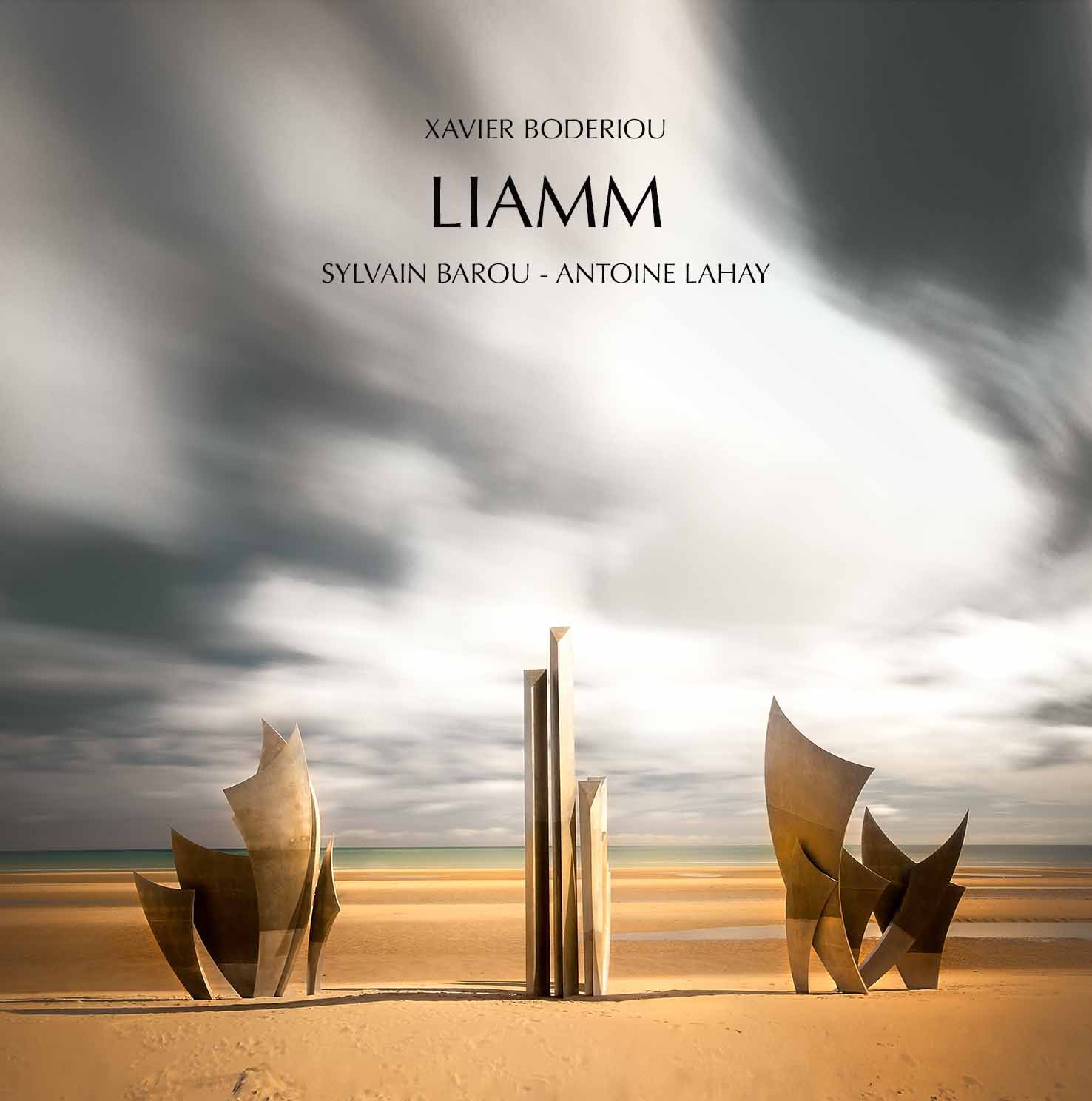 While his university education is in marine biology, Boderiou decided to teach himself reedmaking, starting with his “Redwood” drone reeds, launching Boderiou.com.

After figuring that out, he progressed to, what else, bagpipe making. He has developed a significant line of Highland pipes, designed his own tools, and recently taught himself how to use a couple of CNC (computerized numerical control) manufacturing machines, that serve as his only help in the workshop he created in his old farmhouse workshop.

Not stopping there, Boderiou has more recently taught himself to make pipe bags, and has lately branched into making uillean pipes, even figuring out the design and manufacture of the intricate keys for the chanter.

Add to all this a burgeoning side-gig as a performing and recording artist, playing Highland pipes and other instruments with fellow Breton musicians Sylvain Barou and Antoine Lahay. They’ve released two highly acclaimed albums, Liamm, released in March 2020, and Morenn, which came out in 2014.

With the help of a nearby town, the three musicians have been making clever videos of their stuff set in the town hall.

Xavier Boderiou has a world of insight into piping in Canada, Scotland and, of course Brittany as a competitor, performer and craftsman.

We thought it was high time we checked in with this over-achieving polymath, and recently connected with him by video from his workshop in Brittany. Here’s Part 1:

We’ll be back with Part 2 of our illuminating and impressive conversation with Xavier Boderiou in the next few days.