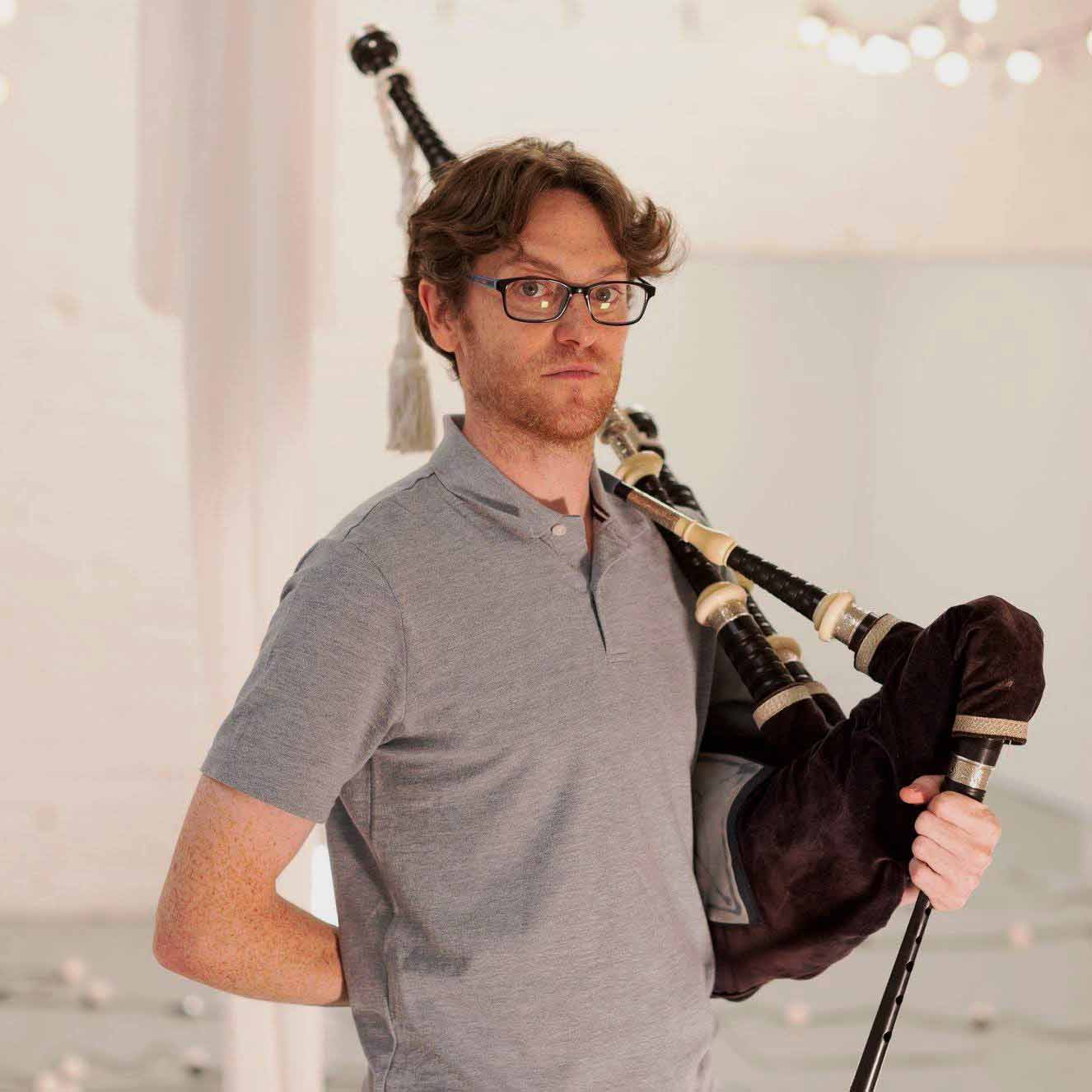 We continue with the second of two part of our video conversation with Xavier Boderiou of Landrevarzec, Brittany, France.

While his university education is in marine biology, he decided to teach himself reedmaking, starting with his “Redwood” drone reeds, launching Boderiou.com.

After figuring that out, he progressed to, what else, bagpipe making. He has developed a significant line of Highland pipes, designed his own tools, and recently taught himself how to use a couple of CNC (computerized numerical control) manufacturing machines, that serve as his only help in the workshop he created in his old farmhouse workshop. 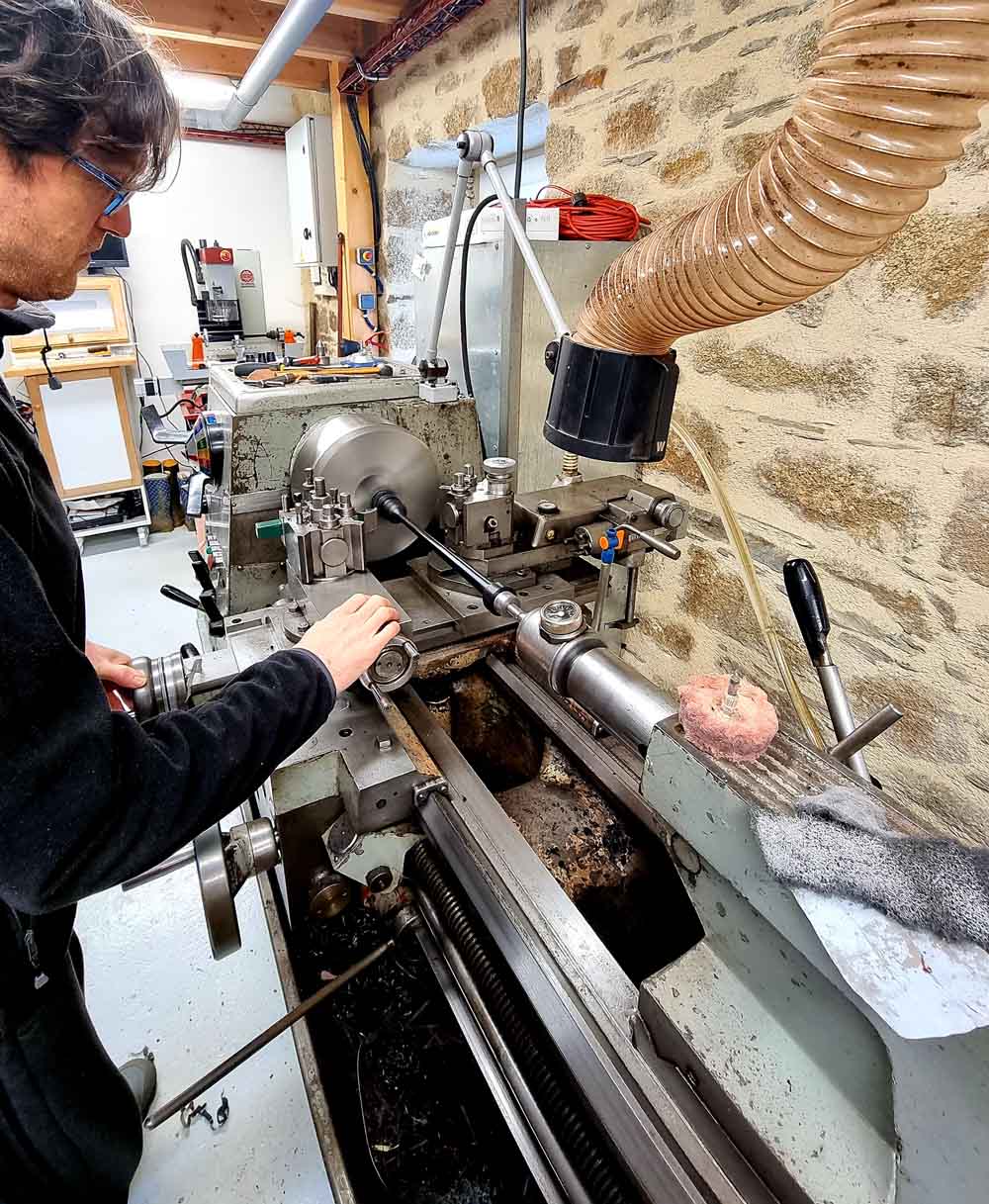 Not stopping there, Boderiou has more recently taught himself to make pipe bags, and has lately branched into making uillean pipes, even figuring out the design and manufacture of the intricate keys for the chanter.

Add to all this a burgeoning side-gig as a performing and recording artist, playing Highland pipes and other instruments with fellow Breton musicians Sylvain Barou and Antoine Lahay. They’ve released two highly acclaimed albums, Liamm, released in March 2020, and Morenn, which came out in 2014.

With the help of a nearby town, the three musicians have been making clever videos of their stuff set in the town hall.

In this installment, we discuss the differences and similarities between the pipe band and bagad scenes in terms of competition, performance and music, as well as his work in the manufacture of bagpipes, reeds and bags.

Our thanks to Xavier Boderiou for taking the time to share his insights with pipes|drums readers and viewers.