The five judges were in the audience, but not known to the players, who played a medley of largely their own choosing.

The event was started in 2016 by renowned British Columbia piper Andrew Bonar, who succumbed to cancer in 2017. The competition raises funds for brain cancer research for the British Columbia Cancer Foundation and Agency.

If you would like to donate to the BC Cancer Foundation, please go here. 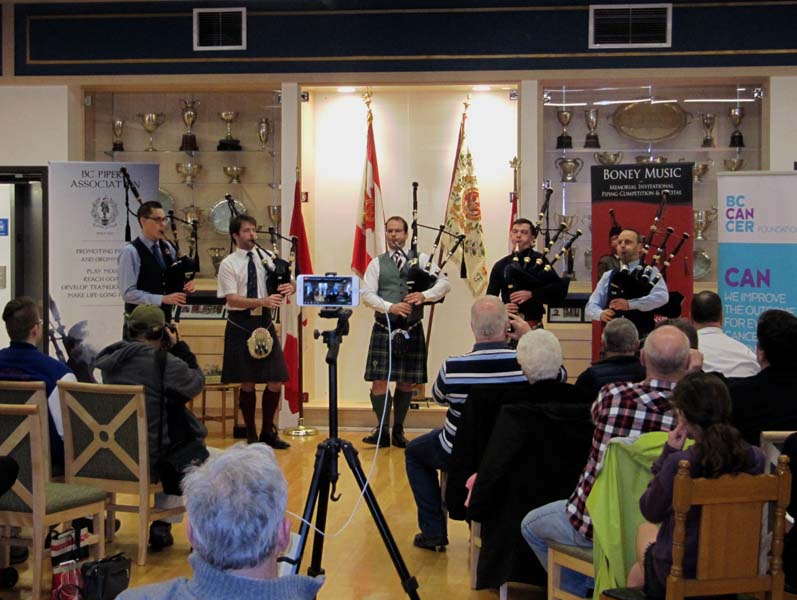 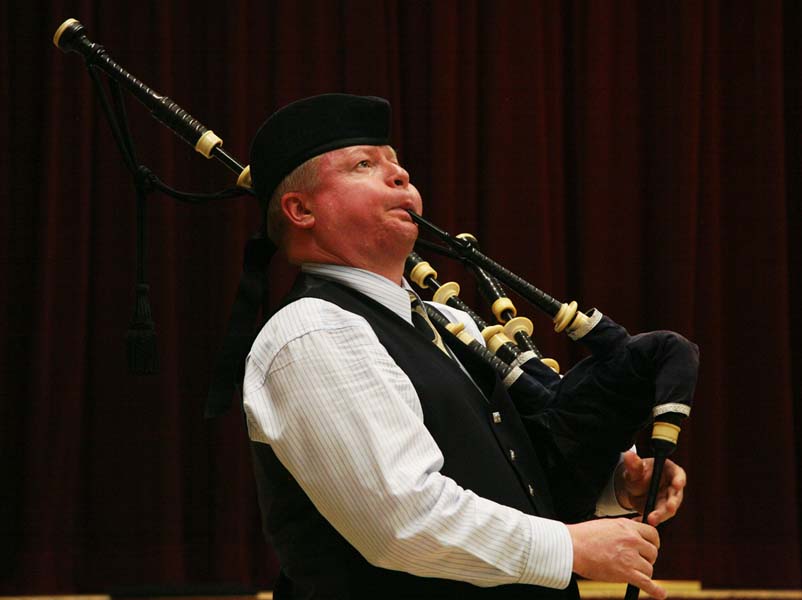 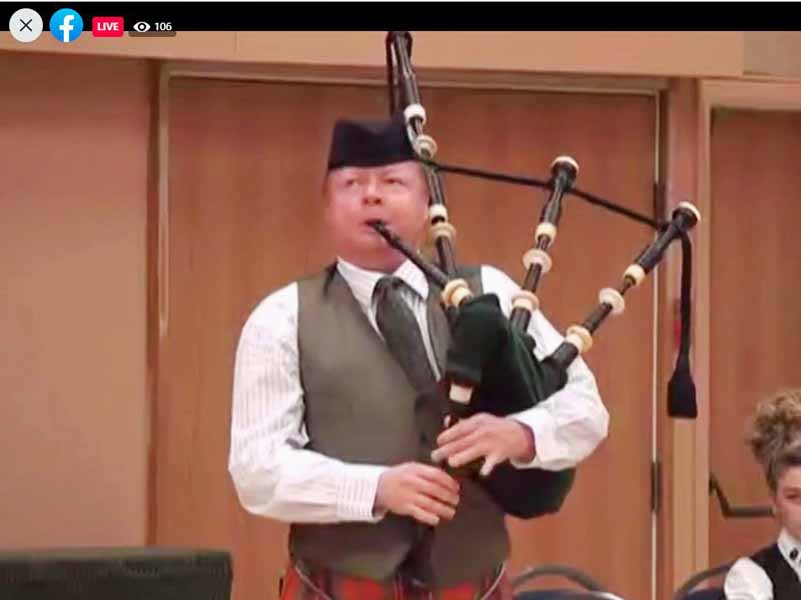 Features
Andrew Bonar, in his own words