The Peel Regional Police won Grade 2, with the best combined ranking points, even though the band was first in the MSR and fourth in the Medley, against MacMillan’s second and first in those events, respectively. PPBSO rules count up all eight judges’ placings across the two events to determine the overall result. The RSPBA, on the other hand, determines winners in competitions like the World Championships where there are two Grade 1 events by adding the overall placings from each event.

The PPBSO released an incorrect Grade 1 Medley result on summary sheets, later discovering the error in the ensemble mark. The 78th Fraser Highlanders won both events. With the names of the two bands so similar, inadvertent mistakes are understandable.

Weather was unusually cool in the morning but warmed to about 25°C later, remaining overcast for most of the day.

The PPBSO awarded an Honourary Life Membership to Colin MacLellan, who lived in Ontario for 22 years before returning to his native Edinburgh in 1998. Ontario stalwart Hugh Cameron was presented with a Lifetime Achievement Award by guest judge Jim Sim.

After many speeches, the results ceremony finally wrapped up around 7:15.

Stay tuned to pipes|drums for videos from the Grade 1 and Grade 2 competitions. 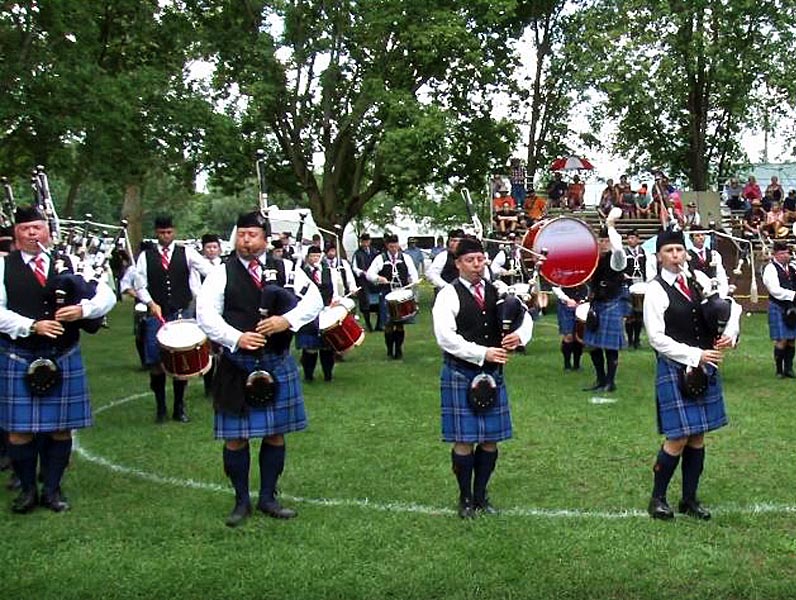 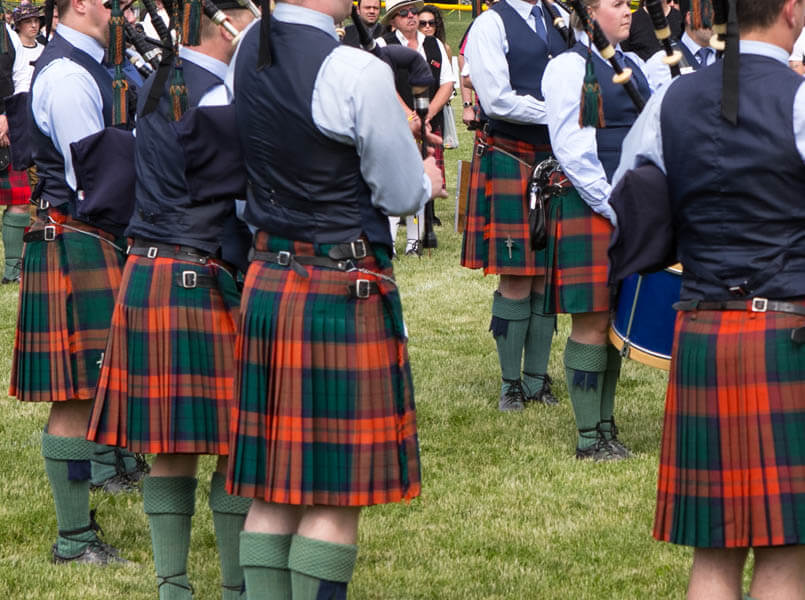 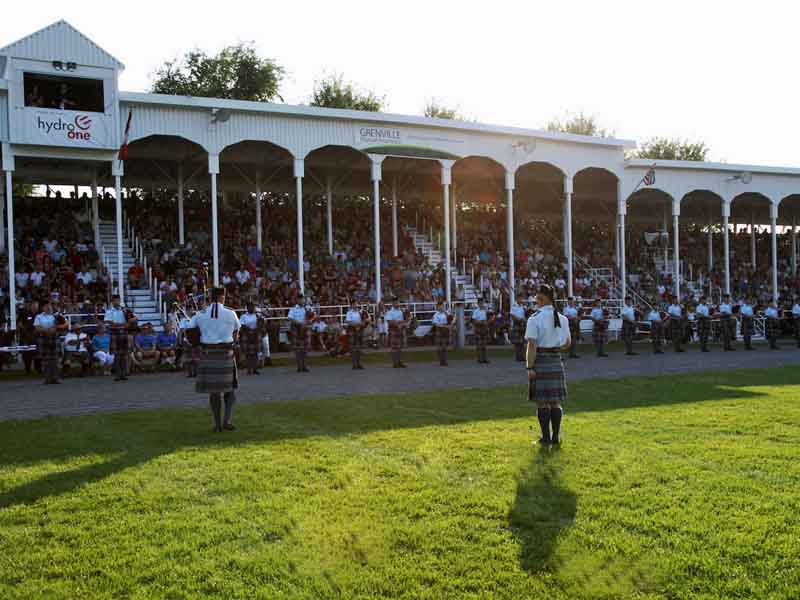