Learning from the last two years of online and they’re past decades of experience, the July 17-21 Balmoral School of Piping & Drumming is returning to its original location at the university campus in Edinboro, Pennsylvania, and also offering online access for those who can’t or prefer not to attend in-person.

On the teaching staff are three heavy hitters in the piping world: Andrew Carlisle, Roddy MacLeod and Terry Tully, along with Balmoral staff piping instructors Sean Patrick Regan, Richmond Johnston and George Balderose, as well as snare instructor Ian McLeod. Balderose is director of the Balmoral School of Piping & Drumming, which he founded in the early 1980s.

There’s a reduced rate for joining classes online, and all classes will be recorded as an ongoing resource for students, and an Instructors Concert will take place on July 17th, with members of the local community invited with the show streamed live.

Roddy MacLeod is one of the greatest solo pipers in history and continues to compete. He was pipe-major of Grade 1 band ScottishPower for more than 20 years, and led the Spirit of Scotland all-star bands of 2008 and 2016.

Now retired, Terry Tully was pipe-major of the Grade 1 St. Laurence O’Toole for decades until 2013, and led the band to a World Championship title in 2010. He won a raft of solo prizes, and is one of the world’s most-played composers. He retired from competition earlier this year.

Andrew Carlisle is a professor of music at Carnegie Mellon University in Pittsburgh where he runs the piping and drumming program while also competing with Grade 1 Field Marshal Montgomery and his own accomplished solo career.

Fees for the school range from US$745 for the whole shebang of tuition, room, full meal plan, recordings, tune book) to $425 for “digital attendees” who get live online access to all sessions and the recordings. There a $25 discount per band member when two or more from the same pipe band attend.

Registration goes until July 5th, 2022 at the Balmoral Schools website, where there’s a ton of information, too. 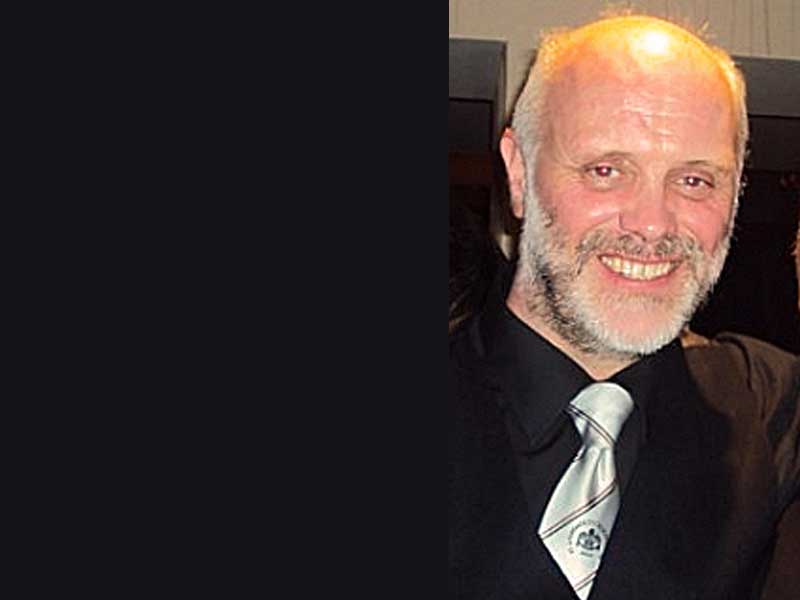 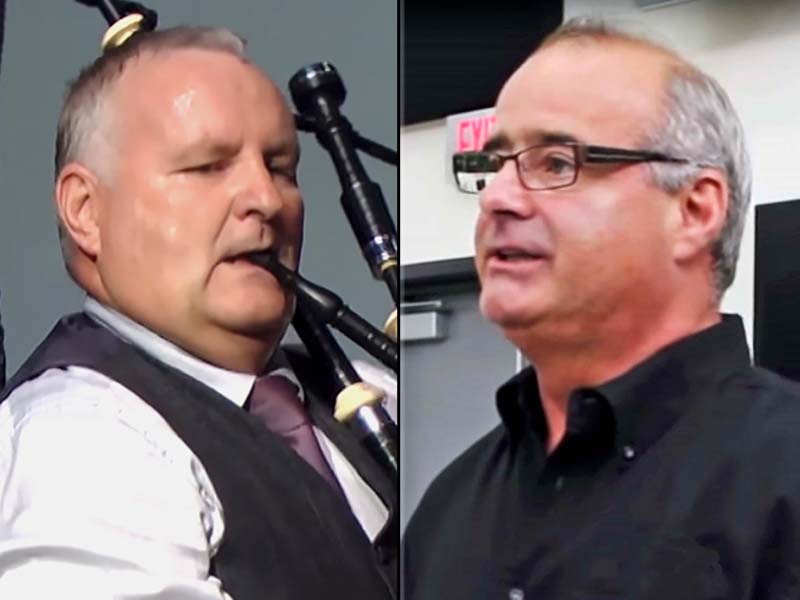 News
Kilpatrick and Mathieson back together for July Balmoral Summer School

News
Balmoral School gets a jumpstart on 2022