Grade 2 Bucksburn & District of Aberdeen, Scotland, is on the hunt once again for new leadership incumbent Pipe-Major Jamie Tough and Lead-Drummer Scott Black stepped down.

Tough had been in the role since 2019 and Black since 2021 but, like most bands, 2022 was the first season that Bucksburn competed due to the pandemic, getting out only at the World Championships. The band finished sixteenth out of 19 bands in Grade 2.

Tough had risen to the pipe-major post after the 2019 World’s when Neil Selbie departed the role after a decade. Black joined after the departure of Nicky Gibson.

The Bucksburn & District organization was started in 1947, making it one of the longest-running bands in the north of Scotland. The group has maintained a successful teaching program for many years, operating a Novice Juvenile band, which competed in six events in 2022, finishing as a high as six at the European Championships.

Before the pandemic, the organization staged an annual concert that featured one of the top Grade 1 bands, plus performances by their own groups.

It is not known if Tough and Black plan to remain with the band.

Those interested in the leadership roles, or in joining the band generally should email them directly.

Is your pipe band or that band across town moving and shaking this off-season? Feel free to let us know the lowdown. 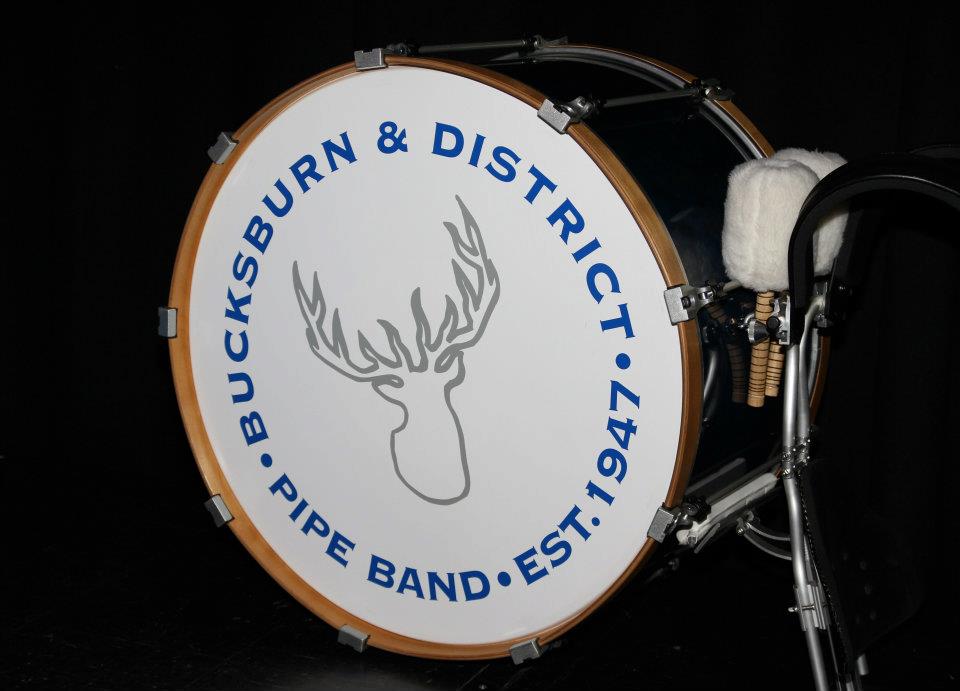 News
Selbie steps down as Bucksburn is in Tough 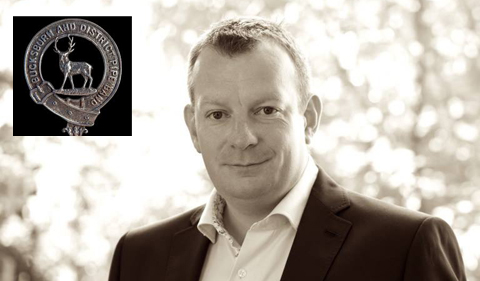 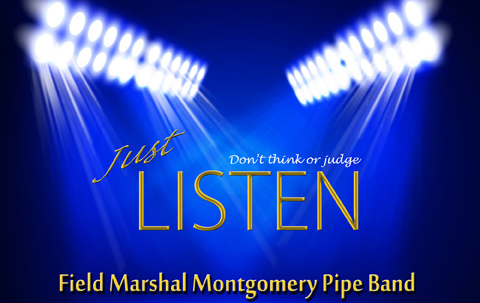