After what had to be considered a disappointing competition season, Grade 2 MacKenzie Caledonian of Dundee, Scotland, Pipe-Major Jamie Falconer and Lead-Drummer Barham Brummage have each resigned, along with several other members of the band.

Falconer was appointed pipe-major after the departure of David Wilton, who subsequently became pipe-major of Grade 1 Police Scotland Fife.

“Jamie assumed the role in 2019 as a still young P-M and, despite the challenges of the pandemic, was supported in leading the band through the 2022 season with tangible progress and improving performances,” the band said in a statement. “The committee met with him last week and explored with him reasons for his departure and anything that would make him reconsider. He is intending to address band members at an upcoming band meeting. The agenda for that is being discussed by the committee for circulation to the membership.

“The committee . . . thanked Jamie for his commitment to the band and wished him well in his future.”

A native of Dundee, Brummage had been a member of the band since 2007, and is described in the statement as “a long-serving stalwart and crucial part of the band’s success in recent years having led the corps on three occasions.”

“Barham . . . demonstrated his commitment by travelling from Bathgate for all his years in the band and been an inspirational leader,” the band added.

“As with all bands, 2022 was a difficult season with changes in players external commitments and there was a huge sense of pride, and credit to the entire membership in the ability to field bands in Grade 3A and Grade 2 at the major championships, albeit with reduced numbers. Any developmental organization such as The Macs suffer annually from young people moving on to college and university. The pipe band scene in Tayside is currently very healthy and competition for recruitment fierce. Also, the cost-of-living crisis and spiralling fuel costs are suspected to be having an effect with members who are bearing the burden of commuting from outwith.”

“The band committee will now work with the entire membership to glean season feedback to ensure that lessons are learned and valued members feel they can continue in the band.”

Immediate plans for the Grade 2 band are not known. The resignations reportedly came following a heated dispute with organization President Neil Nicholson immediately after the World Pipe Band Championships where the band finished seventeenth in a field of 19 in Grade 2.

“The band committee will now work with the entire membership to glean season feedback to ensure that lessons are learned and valued members feel they can continue in the band. We will work to review, assist, encourage and learn from the season, which the Macs have always been particularly adept.”

MacKenzie Caledonian enjoyed their most successful year in Grade 2 in 2018 under Nicholson, finishing second in the RSPBA’s Grade 2 Champion of Champions table. Nicholson stepped down from the pipe-major role in 2018, later becoming president.

The organization added that its Grade 3A band competed with the majority of players new to the group in 2022. The 3A band will compete at the Pitlochry Highland Games on September 10th in Pitlochry, Scotland.

The organization also has a successful Juvenile band under Anne Spalding and will bring in Scott Campbell as drumming instructor in September.

MacKenzie Caledonian celebrated its centenary in 2018, and is one of the world’s longest-running civilian pipe bands.

“As an organization with 100-years-plus of history and a solid core membership, [we] look forward to planning next steps and moving forward once again.”

The post-competition-season period is traditionally a time of significant change with band leadership and personnel. Stay tuned to pipes|drums for developments as they come to light. 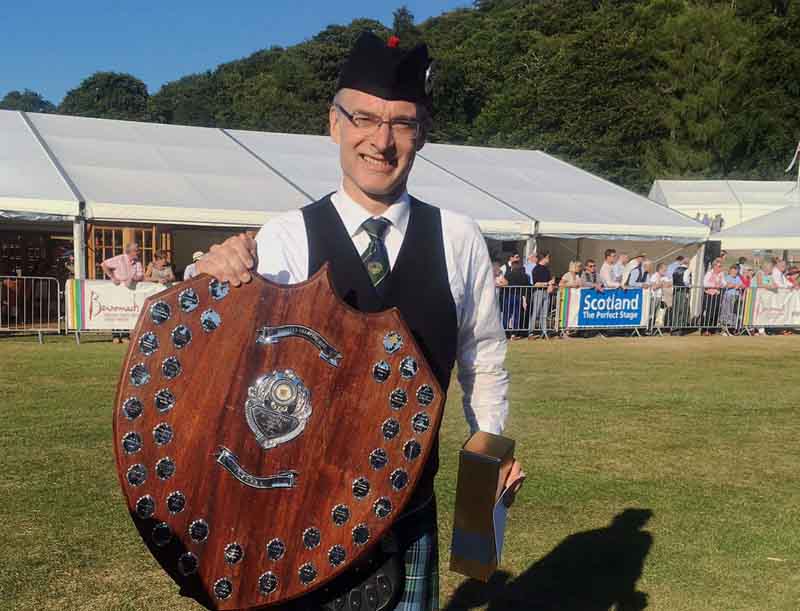 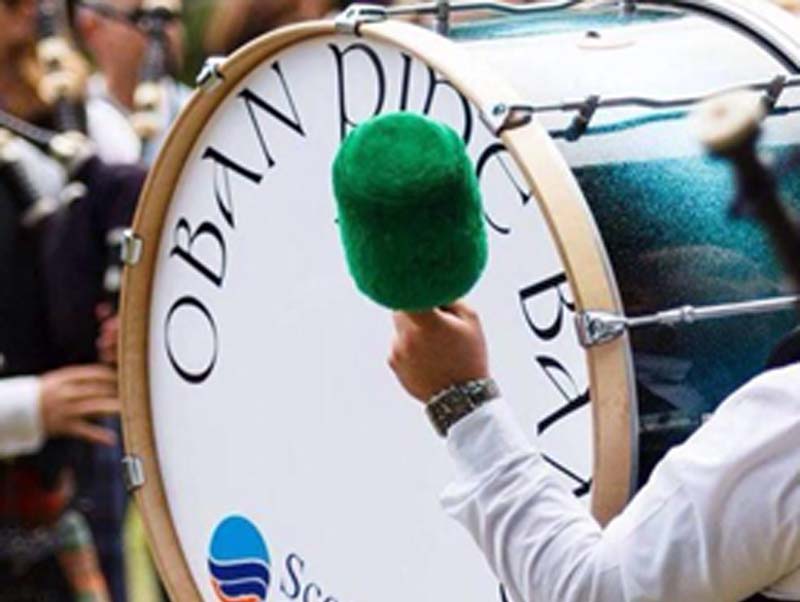 News
Mackenzie: going to Pitlochry by bike for charity