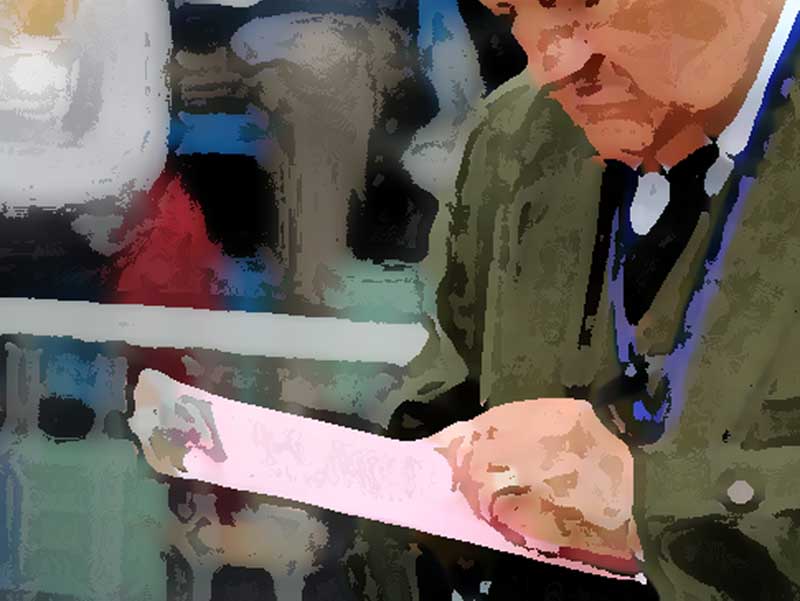 The pipe band season always creates controversy and confusion, but this year so far has produced an unusual number of surprising decisions from judges. We’re not saying that those decisions are necessarily right or wrong. They’re just highly unusual.

For example, the drumming judge at the European Championships placing Field Marshal Montgomery eleventh. That was one place removed from last place. The 2018 World Champions had two firsts in piping, a second in ensemble and came third overall.

Then there’s the divergence between piping judges on the Grade 2 Closkelt at the British Championships. One judge had the band first, while the other placed them thirteenth. There were also a twelfth and a first between those judges in the same event for Highland Granite.

People who experienced the performances live, or those who heard good recordings, can form their own opinions on accuracy of judging, and we’re not saying for a second that one or other judge was necessarily wrong.

But it remains that only the judges and the bands themselves will ever know what informed their decisions on these performances or, for that matter, any other, and that’s a problem. Everyone else is in the dark with conjecture and conspiracy theories taking over.

Given this, why are pipe band scoresheets kept secret?

We have asked a few judges if they would be okay with sharing their sheets, and, while they personally would not mind, all demurred, saying that it wasn’t customary. After they thought about it, though, most were okay with sharing, but only if the competitors are also good with it.

There was, however, a common theme: they were walking on eggshells, afraid of upsetting others or, far worse, possibly running afoul of the powers within their association, even though there is no rule that we know of that competitors or judges aren’t allowed to make their sheets public.

And, so, everyone remains confused and befuddled, wondering if certain judges have a superhuman ability to hear things that no one else can, or, far worse, unfairly assume that they might be biased or corrupt.

That might be avoided simply by sharing scoresheets. The band placed far back could learn what it was that made their rivals so much better in a judge’s mind and vice versa. It’s all good.

These could and should be teachable, transparent moments, instead of head-scratching WTF incidents in real and virtual beer tents.

We can’t think of a logical argument why scoresheets can’t or shouldn’t be made public. In fact, only positive reasons come to mind:

Maybe it’s just force of habit that keeps scoresheets private. It’s what we’ve always done, so it just is. But, until now, perhaps no one has questioned this counterproductive tradition, much less suggested that sharing sheets could actually be beneficial to all.

These could and should be teachable,
transparent moments, instead of
head-scratching WTF incidents
in real and virtual beer tents.

We can assume that some judges who lack superior written skills might not want to expose their shortcomings. Conversely, there are judges who are so verbose and pompous, every scoresheet more about their sagacious and erudite phonological creativity with BS “issues of tonality voicing” than clear, constructive feedback.

But these folks should also consider it an opportunity. To be sure, no judge is perfect, so all judges would see how their colleagues deliver feedback, opening their eyes to judging techniques that are (and aren’t) effective.

It’s all good. Disclosure and transparency are keys to a satisfactory competition or proceeding where a ruling is made. Interested parties deserve to know how an adjudicator arrived at his/her decision. Besides, what competent and unbiased judge would not be willing to stand by his/her decision and the reasons for it? We should be suspicious of any judge who wouldn’t.

This year, the need for clarity and accountability has been made more obvious than ever. Just because it’s tradition – started in an age when document scanners, much less the internet, didn’t exist – does not make it right. In fact, it could be said that withholding information that’s in the widespread interest of many is wrong.

It’s time for associations and judges to open up, stand by their decisions, and provide these teachable moments of clarity and integrity.