St. Laurence O’Toole out with a bang at British Championships 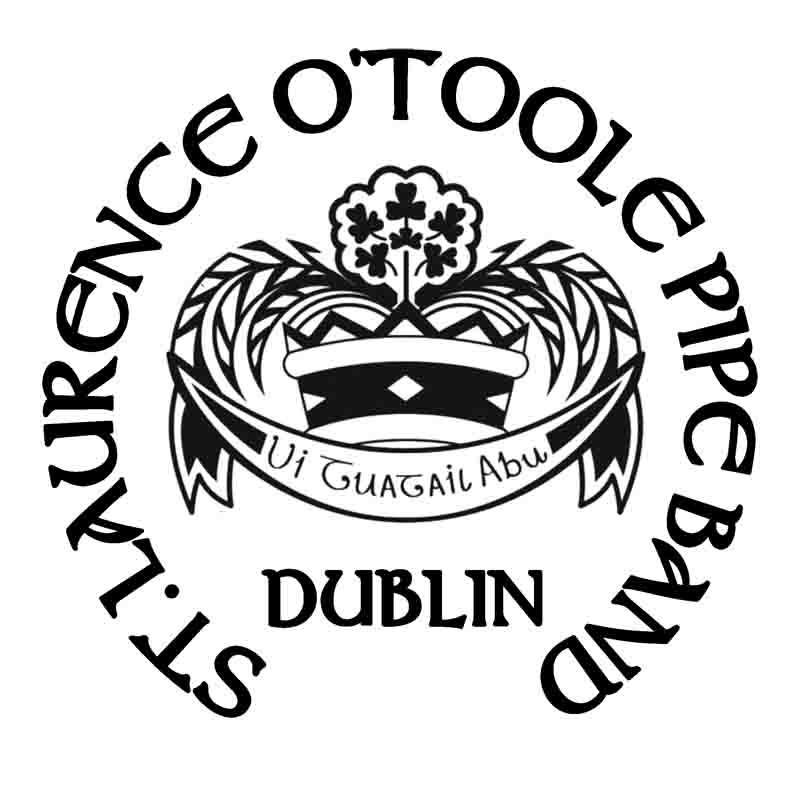 Paisley, Scotland – May 18, 2019 – St. Laurence O’Toole of Ireland were announced 2019 British Champions, competing against 11 other bands in an MSR event in cool and intermittently rainy weather at St. James Playing Field on the western edge of the city of Glasgow. The event was the first of five major championships on the RSPBA circuit. The 12-band contest was one of the smallest Grade 1 entries in several decades.

In Grade 2, 2018 Champion of Champions Closkelt picked up where they left off with a win, while MacKenzie Caledonian’s assumed surge didn’t transpire, as the band placed ninth after being threatened with an upgrade to Grade 1 by the RSPBA. The two Grade 2 piping judges were in significant disagreement. For example, Closkelt won with a thirteenth and a first – a disparity of 12 places, and other splits were similarly bizarre.

Testament to the rich teaching environment currently in Scotland, the Novice Juvenile grade continues to be split into A and B sections.