Edinburgh – August 26, 2022 – Before an audience of more than 100, Iain Speirs of Edinburgh was awarded the 2022 Captain John A. MacLellan MBE Memorial Medal for piobaireachd at the dinner-recital-competition that returned to the Waldorf Astoria-Caledonian Hotel after a two-year hiatus.

It was Speirs’ fourth time winning the event and he played “Salute to the Succession (of Lord Carnock as Chief of Clan Nicolson).”

The contest pays homage to ceol mor composed by or closely associated with Captain John MacLellan, one of piping history’s greatest contributors and competitors.

It was the first time that the management and staging of the event was under the Eagle Pipers Society. The dinner-recital-competition was started in 2011 originally by the Captain John A. MacLellan Memorial Trust. Tickets for this year’s event were priced at £50 and attendees enjoyed a black-tie reception and dinner at the famous hotel in the centre of Scotland’s capitol city.

The Eagle Pipers Society was started around 1960 as an Edinburgh-based social group for pipers in the area. It took the name because the group of co-founders, which included MacLellan, would meet at the Eagle Bar on the Lawnmarket in Edinburgh. The establishment subsequently moved and the Ensign Ewart pub now occupies the original premises. The organization eventually ran a celebrated solo competition in the 1970s.

The Eagle Pipers Society ceased functioning for 25 years until it was resurrected in 2010. It now boasts an international membership, with regular meetings from about October to May. The Eagle Pipers necktie, which members receive on joining, has become a ubiquitous emblem worn by solo pipers worldwide. 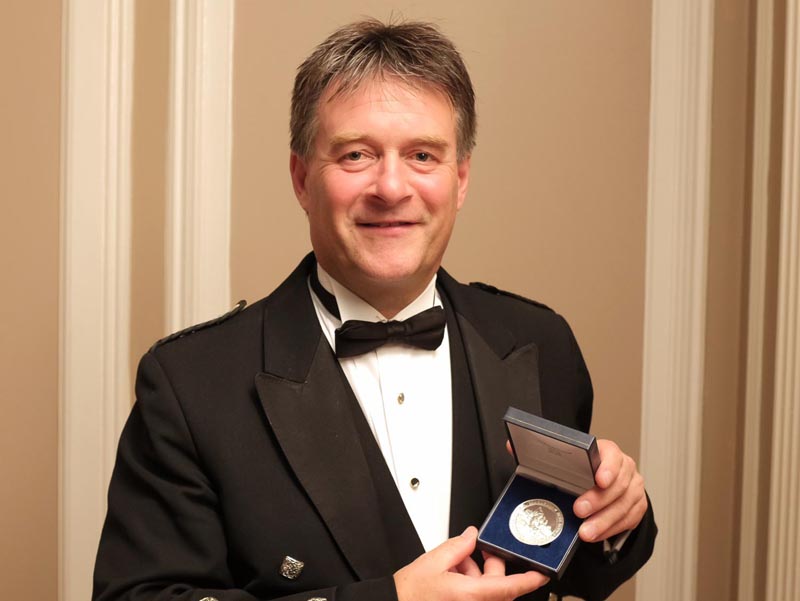 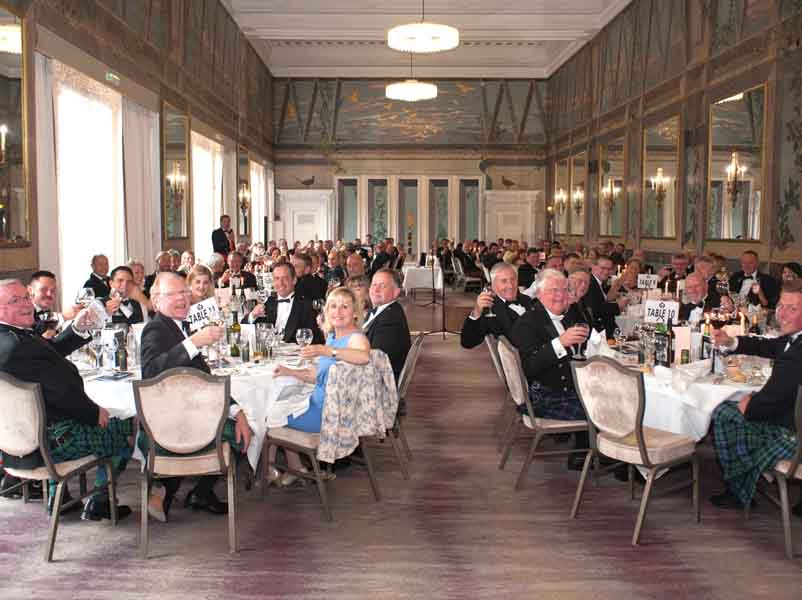 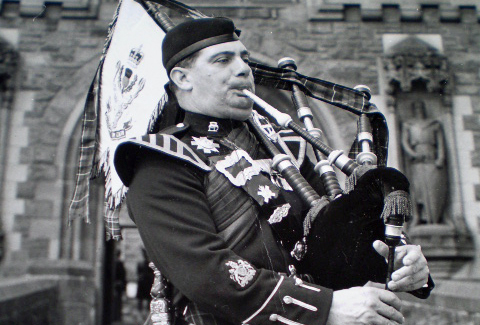