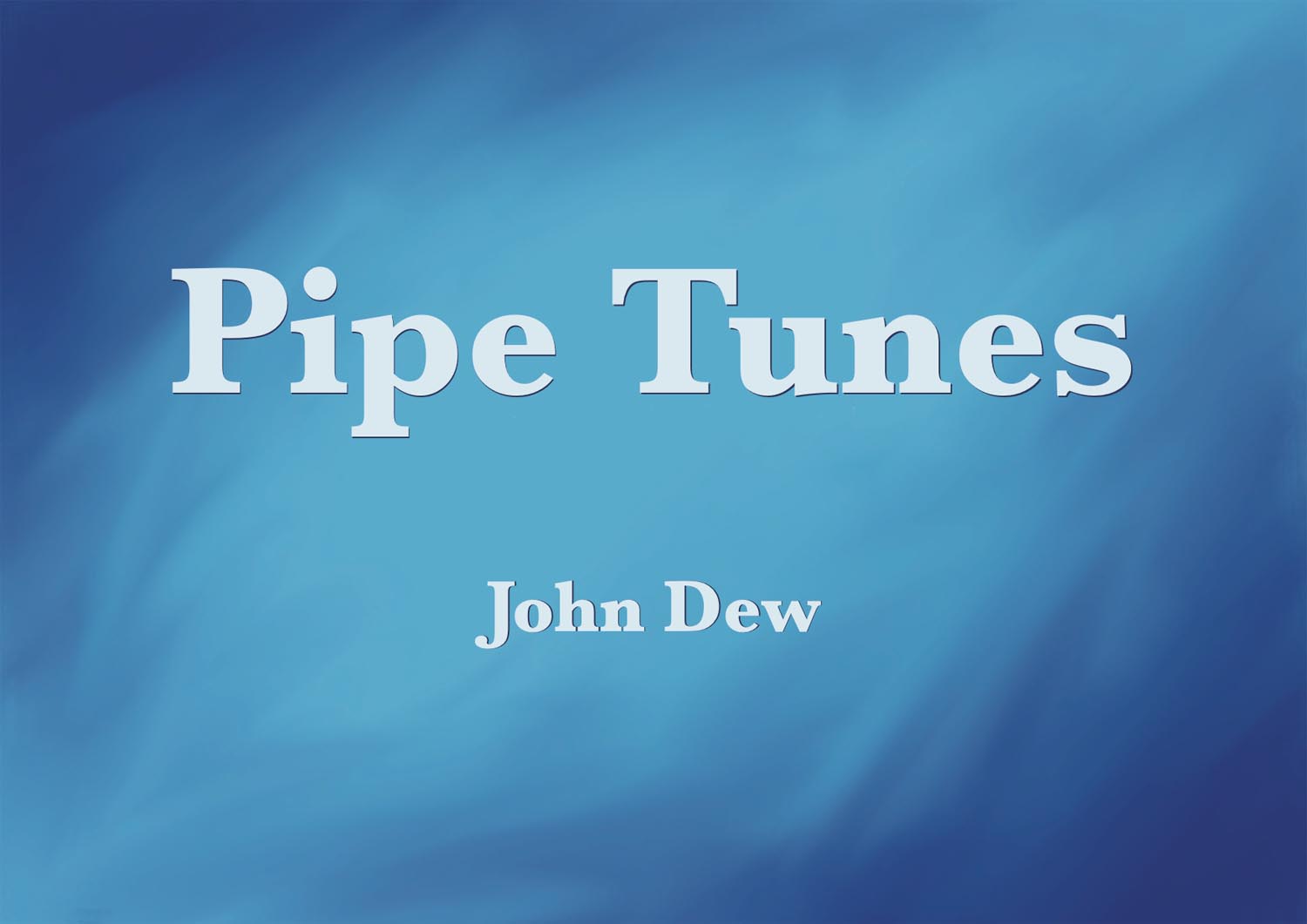 John Dew of Crieff, Scotland, is one of the fastest-rising stars on the Highland piping scene, and he’s announced Pipe Tunes, a new collection of his music, to go along with The High Bridge Walk, his EP recording showcasing his creative and technical skills.

A graduate of the Royal Conservatoire of Scotland’s BA program and a member of reigning World Champions Inveraray & District, Dew said Pipe Tunes includes 80 compositions, including the several tunes like “Connor’s Debut,” which Inveraray & District featured in a 2019 World’s medley, that have gained traction with prominent bands and soloists.

The High Bridge Walk, which Dew describes as contemporary folk/Celtic, has been available for awhile on Bandcamp, getting radio play around the world. 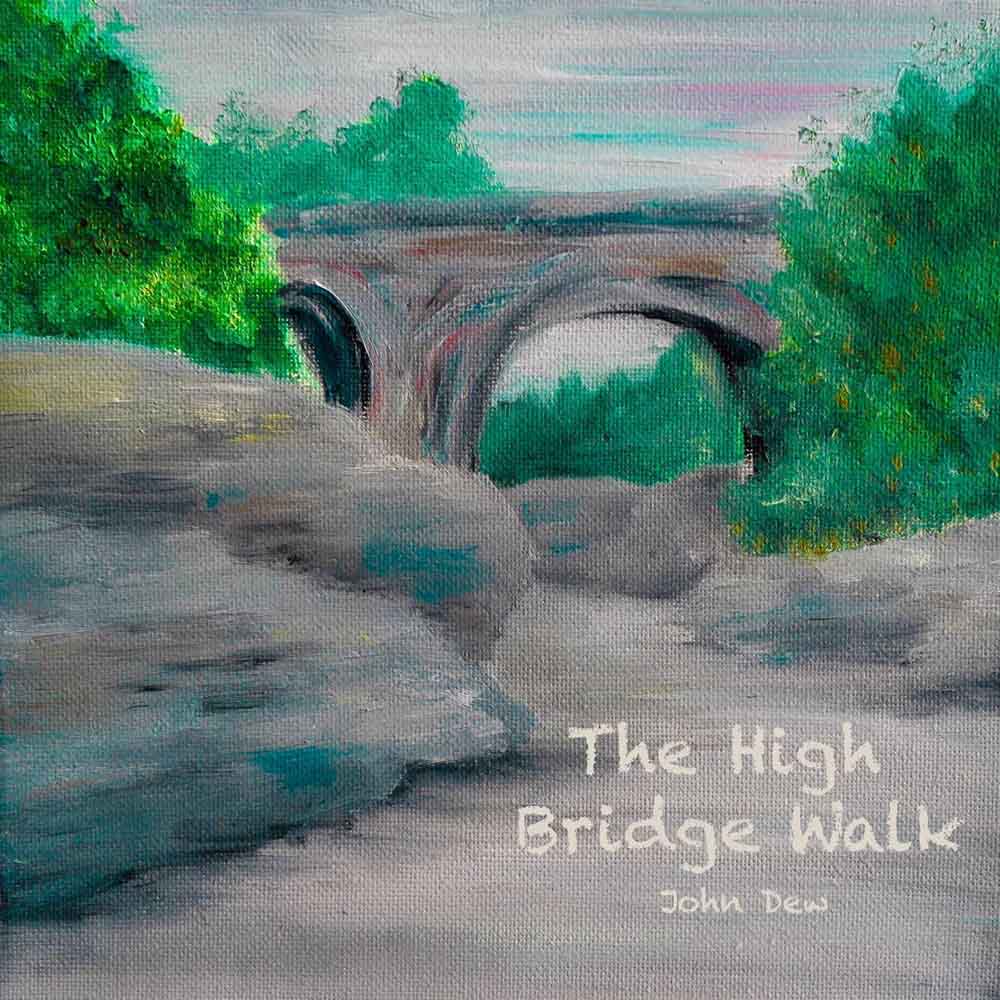 “Due to its success, I have had many people request sheet music and chord charts,” Dew said. “From this I have decided to publish a collection of contemporary bagpipe music. These works culminate several years of writing and the forward was written by three-time Glenfiddich Champion, Stuart Liddell. During lockdown I have been playing in online piping competitions, finishing my degree and continued writing music.”

The coronavirus lockdown has given him time to work on his music, including “fusing classical music timbres with Scottish modes and melodies.” He’s created a series of string quartets, orchestral preludes and music for a fused string/bagpipe ensemble, and his latest project involved orchestrating three pieces of ceol mor for mixed classical ensemble.

Dew started piping at age 10 with lessons from Anne Spalding, and he had instruction from Jennifer Hutcheon, Cameron Drummond, Craig Muirhead and then intense tuition at the Royal Conservatoire from Finlay MacDonald and Willie McCallum for the last four years.

His pipe band work began with Grade 3B Vale of Atholl in 2012, before joining Inveraray in 2014. He plans to start a career as a professional composer.

He’s planning an official launch of the collection on Facebook Live on December 11 at 7:30 pm GMT, with several young pipers performing along with Dew, including Calum Brown, Josh Chandler, Austin Diepenhorst, Zephan Knickel and Ross Miller.

Pipe Tunes is available from John Dew’s website at a “pre-launch” price of £19.50, and after December 14th will be £22 for the print version. He’s planning a digital version, too.