If you’ve ever wanted to see the Highland Society of London’s Gold Medal and the Silver Star Former Winners MSR at the Northern Meeting at Inverness, Scotland, you now have the opportunity, as the world’s greatest two days of indoor solo piping competitions will be live-streamed for the first time in its long history.

The events will be broadcast live from their home at Eden Court Theatre starting at 8am GMT on September 1st, starting with the Gold Medal at 8:30am, and then the Silver Star at 5pm.

Tickets are about the same price as attending in-person, and £15 will get you all-day access to witnessing piping history in the making.

Winners of the Highland Society of London Gold Medal at either Inverness or its sister competition at the Argyllshire Gathering at Oban, Scotland, instantly become part of Highland piping’s legacy of great players. The winners then become eligible to compete in the elite Clasp and Senior Piobaireachd events at Inverness and Oban, respectively, and gain an invitation to Glenfiddich Solo Piping Championships the following October.

The Silver Star is perhaps the most riveting light music competition in the world. To be eligible, contestants have to have won the A-Grade MSR at the Northern Meeting, or both the A-Grade March and Strathspey & Reel events before the single MSR event was created. Each Silver Star piper has to deliver two each of solo competition-style 2/4 marches, strathspeys and reels from submitted lists of six of each.

Gold Medal contestants have to adhere to “Set Tune” requirements prescribed by the Piobaireachd Society, and this year players can submit whatever eight piobaireachds they wish, performing one picked by the judges about 15 minutes before their turn to play in the 30-piper competition.

The Northern Meeting at Eden Court Theatre has been called the crucible of solo piping, with approximately 75 of the world’s top solo pipers being accepted to the events following stringent review by a select committee of completely neutral experts. Approximately a third of the competitors are from outside the UK.

The Northern Meeting competitions were not held in 2020 or 2021 due to pandemic restrictions, and organizers opted not to hold any online competitions during that time. Only the two events on Thursday, September 1st, will be live-streamed this year.

The Northern Meeting piping competitions were first held in 1841, making them the longest-running solo piping events in the world. 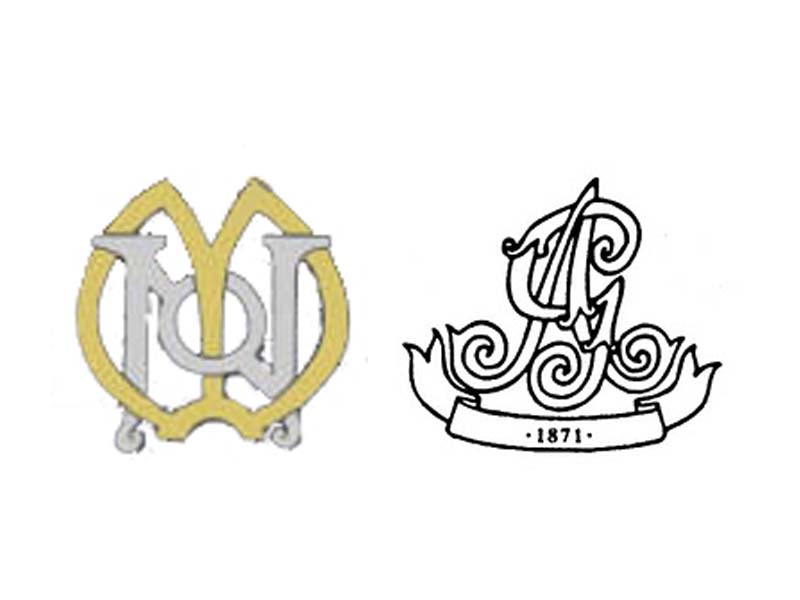 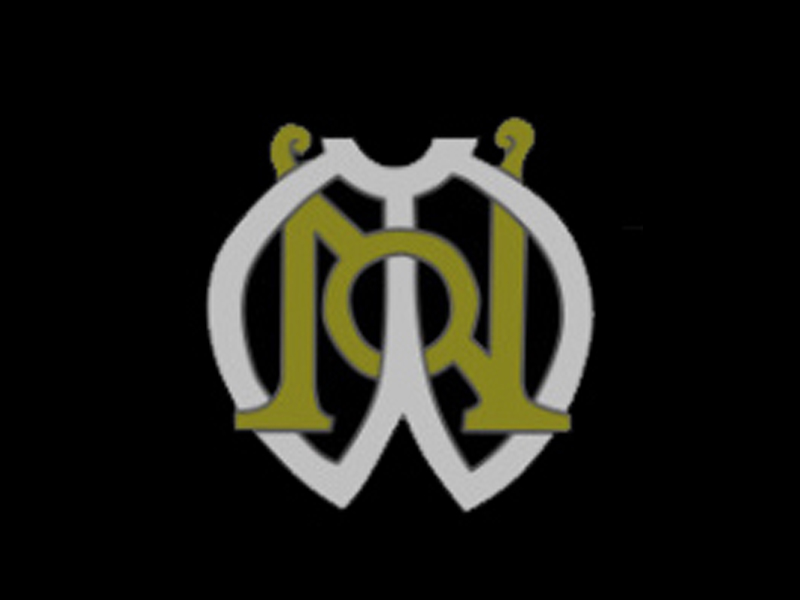 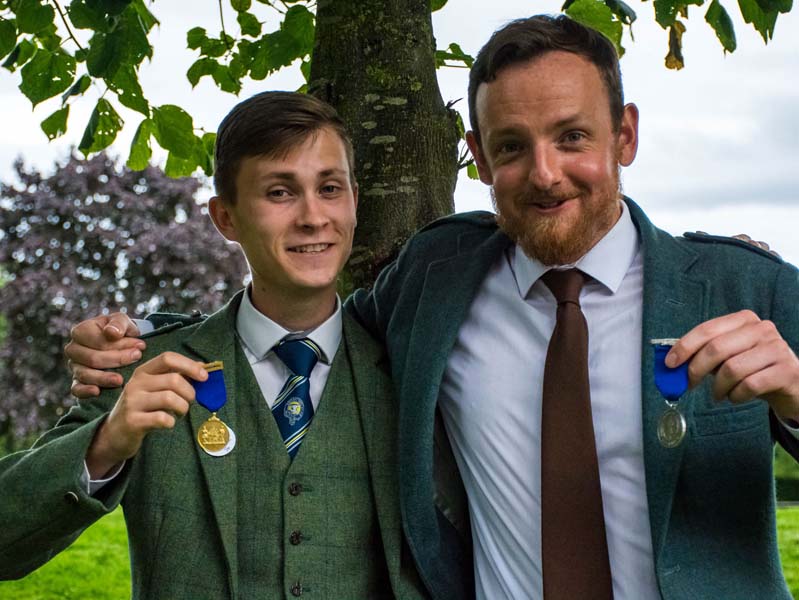 Features
The Northern Meeting in images, by Alister Sinclair