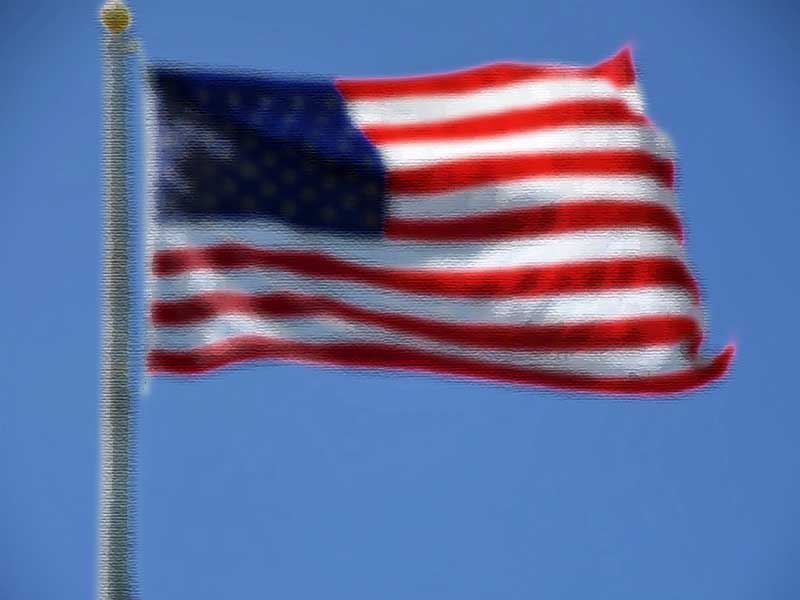 About 25 years ago, we published an editorial about the state of piping and drumming in the United States. It was intended to create constructive thought and discussion, but, thanks probably to our ineffective writing, it was also seen by many as unfairly critical.

The editorial then was a generalization. It attempted to explain that, thanks mainly to the influx of the Scottish regiments in Commonwealth countries, the USA was about two generations behind places like Canada, New Zealand and Australia. But it also remarked that the USA, the richest and most populous of nations with a piping and drumming establishment, perhaps uncharacteristically under-achieved in terms of piping and drumming competition success.

Well, 25-odd years later, that has changed. While the overall growth of piping and drumming in those Commonwealth countries seems to have plateaued or even declined in terms of standards, events and competition success on a world level, the USA has risen up. One could say that, outside of Scotland (which in the last generation has reaped great fruits from organized teaching in schools regionally and nationally) American piping and drumming overall is probably now the most relatively vibrant, active and increasingly successful in the world.

While there are pockets of continued success, it’s clear that overall momentum has slowed or even stalled in some piping and drumming rich countries. The lack of organized teaching, a more diverse population with fewer first-generation immigrant Scots – not to mention plain old complacency – perhaps have contributed to the relative lethargy that these countries now experience.

This situation is complicated, but it is correctable, particularly if pipe band associations shift from strictly competition-running machines to also being teaching organizations. That will take time and effort, but if implemented now, we’d probably see a momentum change away from any lethargy and complacency, with significant achievements realized in about a decade.

If there’s a one-word descriptor for the American psyche, “complacent” is not it. Americans don’t like to be second at anything, and, once they’re first, they’re not prone to giving up the pole position.

Such has been true of American piping and drumming. Again, a generalization, but pipers and drummers from the United States might be the most driven in the world. They earnestly and diligently strive to get an edge. They will spend what it takes to get better.

We see it all over the USA. The scene in Dunedin, Florida, is exemplary. The St. Thomas program in Houston, Texas, continues to crank out talent produced by bringing in top teachers. American bands have won Grade 2 at the World’s two straight years. The Midwest Pipe Band Association is testing and funding new initiatives, seizing opportunities such as again seeing Chicago as a centre (or make that center) for a major North American competition. Winter Storm in Kansas City has become the world’s biggest organized teaching, performance and competition event on the piping and drumming calendar. More American pipers than ever are regularly featuring in the prize lists of the world’s major solo competitions. The Eastern United States Pipe Band Association is working to reinvent itself with meaningful new programs, recognizing the need to do much more than simply organizing contests.

All this is to say that American piping and drumming continues to trend upward in ever increasing ways. It is not beyond the realm of possibility that, all things continuing to trend upward, an American pipe band could win the World’s in the next 10 years – or even the next five.

Seumas MacNeill and a few other leading Scottish pipers many years ago predicted that the United States would eventually be a world leader in piping and drumming. Commonwealth countries might have had a considerable head-start, and they have had their share of success, but never count out American ingenuity and innate desire, even need, to be number one.

There is every chance that the 2020s could be the decade when the USA puts it all together.