Ross Miller has gained a reputation for creativity through his compositions and recordings, and now the Linlithgow, Scotland, native and member of Grade 1 Inveraray & District is gaining attention for his continuing series of fun self-produced Christmas videos of arrangements of classic carols and songs on the Highland pipes.

What started as a project during the first winter of COVID-19 shutdowns has become a three-year yuletide tradition for the top-shelf competitive piper.

“I first did 12 videos in a row in 2020 as a Christmas lockdown project,” Miller said. “It started off as an idea of just playing the tunes on pipes, but grew arms and legs very quickly. Such was the popularity, I created 5 more videos in 2021 as life had returned somewhat to normal and I found I didn’t have time to make 12 full scale videos!”

His 2022 series is the most innovative yet, featuring multiple tracking, counter-melodies and often numerous roles for himself in the same video.

Here’s a typically funny, creative and brilliantly executed example from Ross Miller, his rendition of “Hark! The Herald Angels Sing”:

After graduating in 2017 from the Royal Conservatoire of Scotland with an Honours Bachelor’s degree in Traditional Music: Piping, Miller became a professional piper, teaching, performing and composing, and his website features much of his work and projects.

He was nominated in the Tutor of the Year category in this year’s Scots Trad Music Awards, and in 2021 released The Roke, a full-length studio recording and The Roke Collection, a supporting compilation of his original compositions from the album.

You can see all of the Christmas videos Miller has so far created at his YouTube Playlist.

“The popularity continues to grow and it has become a nice light-hearted tradition,” Miller added. “This year, I have made four videos and began to put the previous arrangements for sale on my website. I have a few more Christmas songs left in mind so hopefully I can keep up the tradition!” 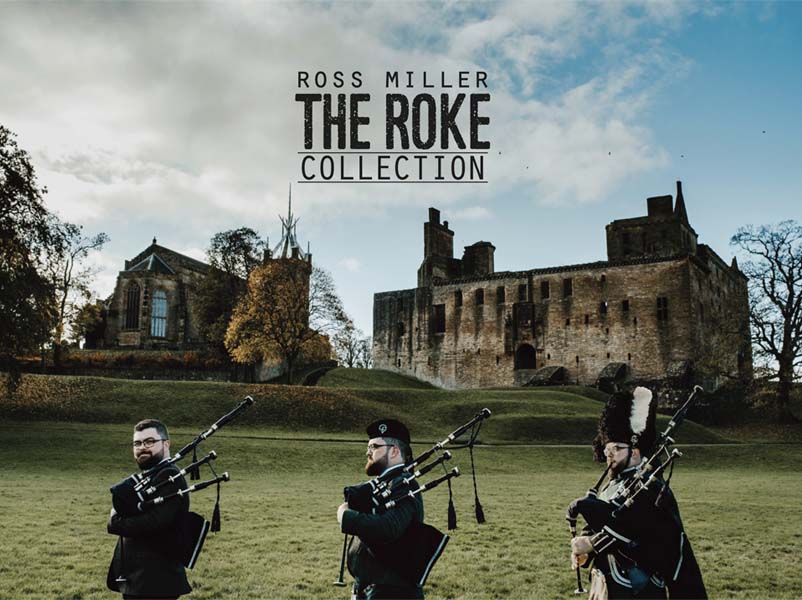 News
Ross Miller complements ‘The Roke’ recording with a collection 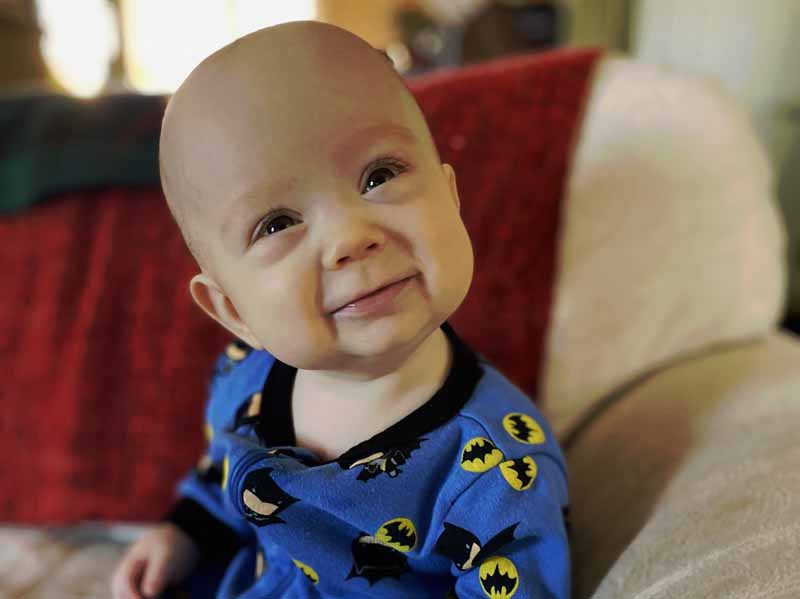 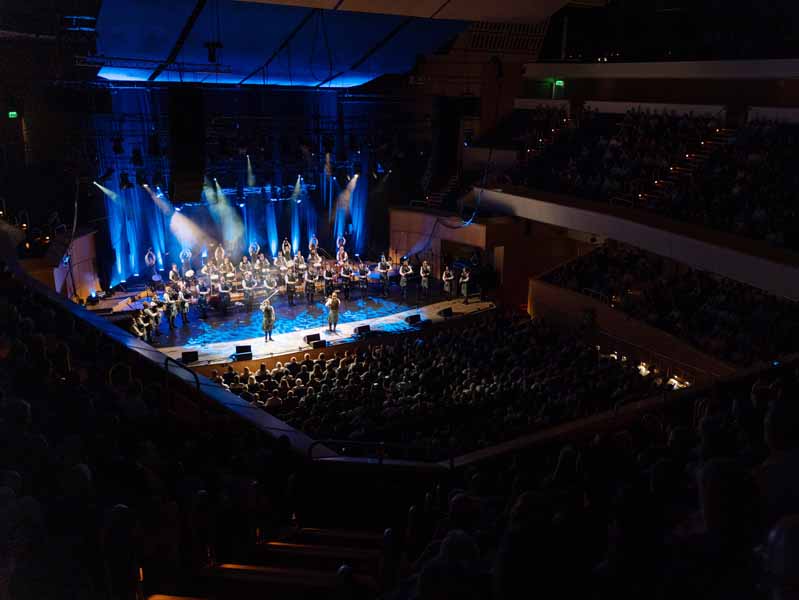