The event pays homage to the famed piper and teacher Robert Brown who travelled frequently to the antipodes in the 1950s and ’60 to pass along the piobaireachd knowledge he gained from John MacDonald of Inverness. The competition was a rare major event that managed to be held in 2020 and ’21. 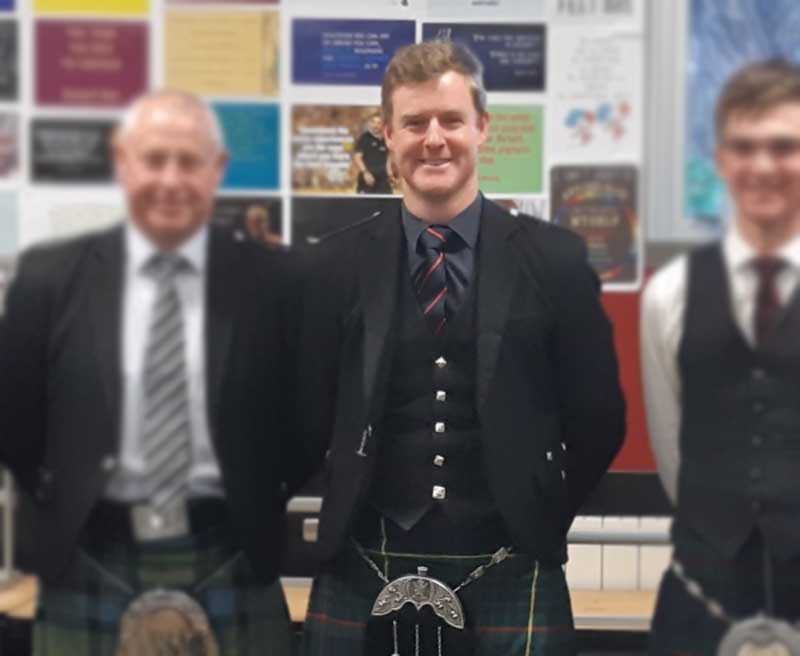 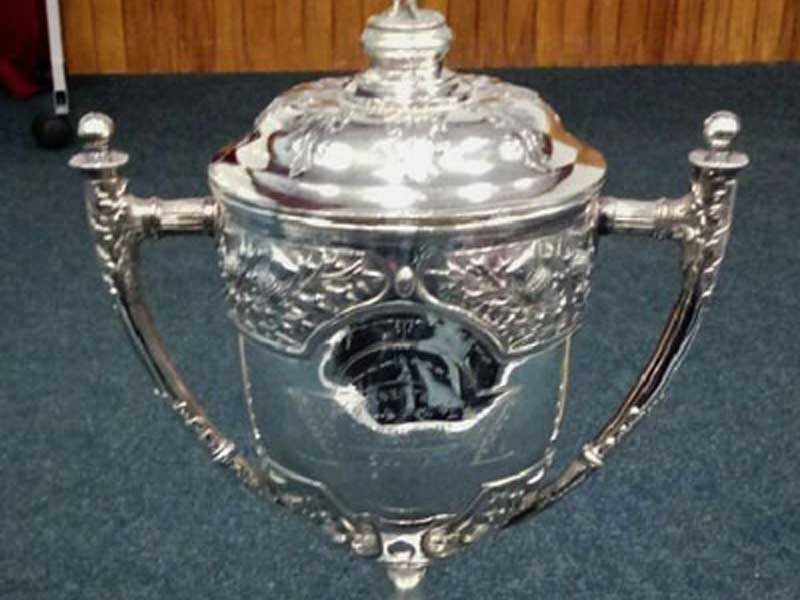