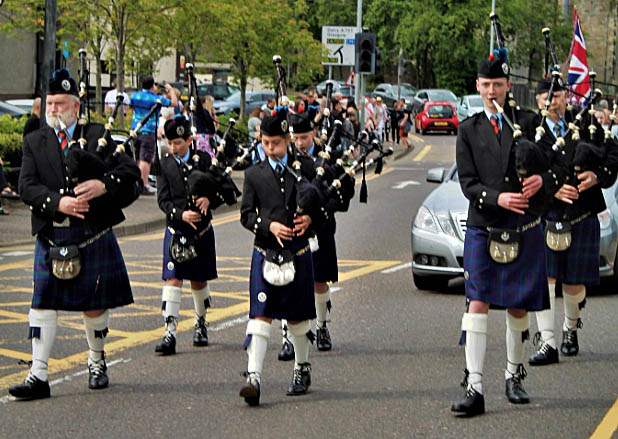 The Caledonian Piping Club of Saltcoats, Scotland, is kicking off the New Year with a fundraising campaign that they hope strikes at the hearts of others looking to begin 2023 in the spirit of giving.

The Club, founded 23 years ago as a group that teaches quality piping and drumming to Ayrshire youth, wants to raise £600 through a GoFundMe campaign to go towards a total goal of £6,000 to purchase 10 sets of pipes to enable young learners to progress.

The group has been using instruments on three-year loan from the Scottish Schools Piping & Drumming Trust, which works to provide schools and programs around the country with instruments.

“Our loan period ends in July 2023,” the Caledonian Piping Club said in statement. “We are looking for any small donation you can afford to help us in our goal of perpetuating the sound of the Highland bagpipe in continuing to be heard as often and as far and wide as we possibly can.”

“You will know the value of your own pipes and how difficult it can be for small groups to raise any amount of money.” – Caledonian Piping Club leader Gerard McClumpha

In its two decades, the group has taught new players, many of whom have gone on to join bands across the grades, including Grade 1, as well as travelling to perform in locations like Italy, Brittany and even Balmoral Castle where they played for and met Queen Elizabeth II.

The Caledonian Piping Club also puts on the annual Festival of Juvenile Solo Piping Competition in October, which enjoys more than 250 from pipers and drummers 15 and younger.

In addition to the online fundraiser, the Club is organizing various fundraisers in 2023 to help them realize their goal.

“I know you will all have been in a similar position, at some point, and will know the value of your own pipes and how difficult it can be for small groups to raise any amount of money,” Caledonian Piping Club leader Gerard McClumpha added.

The nonprofit pipes|drums has made a donation to the cause. 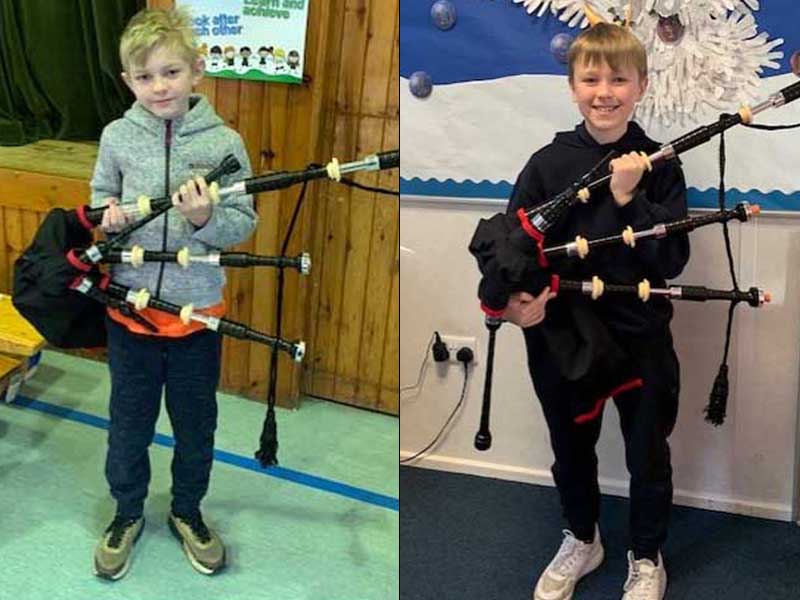 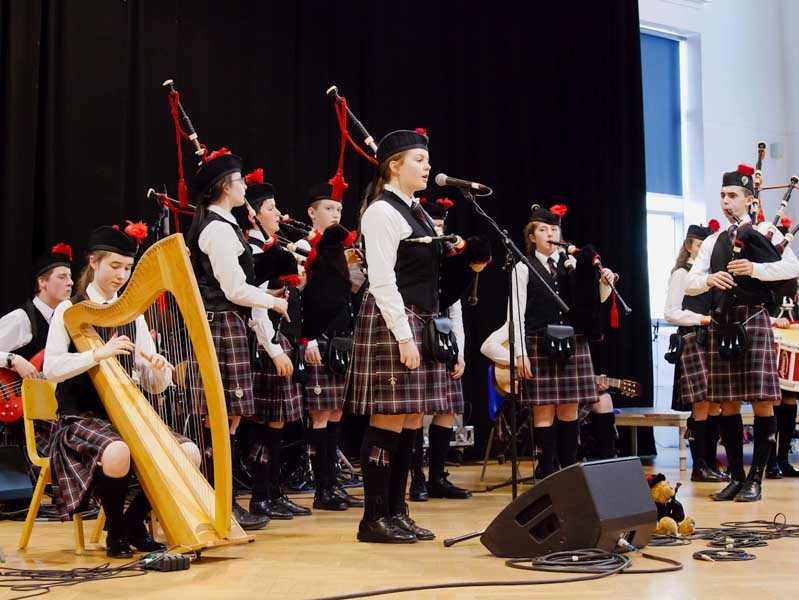 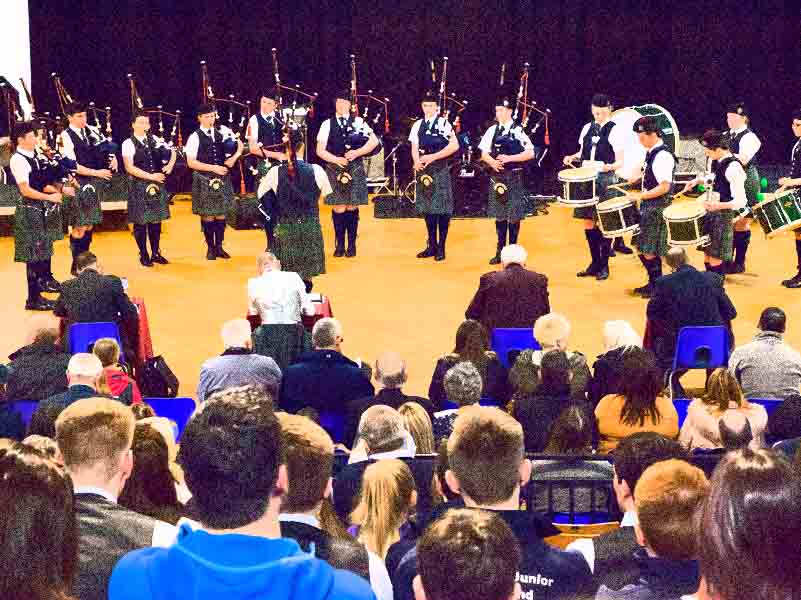 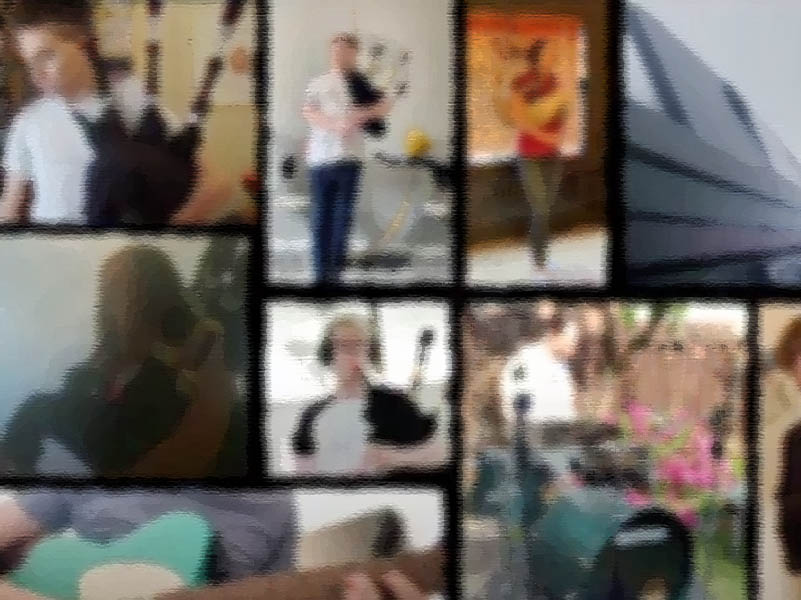