Back when Seumas MacNeill got to thinking big about the future of the College of Piping, he envisioned a Piping Centre, and apparently was prepared to give up the College of Piping name. But he was not prepared to allow anyone else run the organization, even when he was well into his seventies. We all know the project didn’t happen as he had planned, and despite an optimistic rebuild of the College, it reportedly continues to struggle. Surely this would be the perfect time to merge the College and the National Piping Centre. This could give the College a new lease on life, while at the same time maintaining its history and classic West End location. 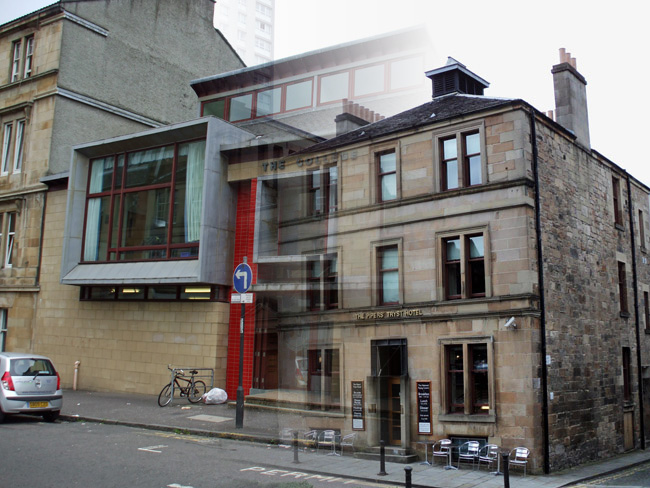