Hogmanay is when many people think about improvements for the year ahead. New Year’s Resolutions often take the form of fitness pledges, “dry January,” and self-loathing promises to be better in the New Year. Based on experience and observation in 2017, Trailing Drones offers these satirical suggestions for ways to make your piping and drumming world an even better place.

Fail to plan? Plan to fail. 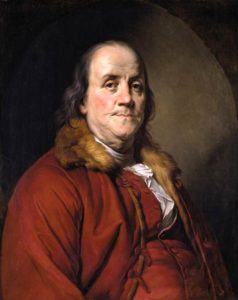 Attributed to early American planner, politician and scientist Benjamin Franklin, this is great advice for soloists, bands, and organizations. 2017 was rife with examples where planning fell short, with unexpected fallout. Who is the backup pipe-major / lead-drummer if yours goes AWOL? What is your band’s budget for the next five years, and how does that match your contest and travel plan, and who is responsible for seeing it through?

2017 saw a number of bands ditch prior travel plans, showing a clear lack of planning. No one is saying every band has to go to Scotland (or compete) every year, but a major change of plans in spring means things are not running to plan, and in fact – there likely is no plan. Apart from what this does to the stability of an organization, it makes it difficult to recruit and keep players.

Involve your members, make plans that meet their expectations, and then engage strong leadership to get you there, both musically and organizationally. It’s not just a North American problem – those bands are always having to plan cross-continent and overseas trips – but many UK bands are having to tackle the financial, membership and organizational challenges of getting to all five majors.