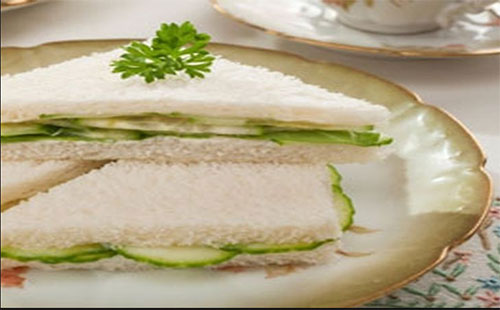 In 2017, organizations managing solo and pipe band judging grappled with rules about judging. In the pipe band world, the RSPBA quietly rescinded an earlier (and we think much needed) rule to keep family members from judging one another. As if ANY judging isn’t contentious enough at times, allowing family members to judge each other invites the appearance of bias, and deflects attention from band performances. The results don’t get any better by allowing families to judge one another, but the appearances get way worse. Why even go there?

In the solo world, a small, vocal minority rocked the boat to try to overturn a ruling that teachers should not judge pupils. What would be an obvious ruling in almost any other discipline meets some serious resistance from those who argue the system is working well enough. The problem, really, is that logic and fair play tell you that teachers should not judge their own pupils against others, because even if the result is accurate, it creates a question of bias that sullies the result for all, including the winner.

The old argument that our judging world will be destitute of excellence if a handful of people aren’t allowed to judge is complete nonsense. It’s the same old saw hauled out when the same lame argument is made about term limits for executives and board members, or the need to have better gender and racial balance. It’s a default excuse in business, government and piping and drumming. It’s complete and utter BS.

In all cases, organizations need to focus on one simple question: What is best for competitors? What is best for them, will be best for competitions, and the art generally. Competitions are not about judges and teachers. They are about competitors. If any judge or administrator has forgotten what it was like to be a competitor, seeing students and family walk off with prizes, perhaps they should go back to try their hands at competing.