The National Youth Pipe Band of Scotland welcomed the Ukrainian national football team and their fans to Glasgow with a stirring rendition of the country’s anthem at Kelvingrove Art Gallery & Museum as part of the team’s World Cup qualifying match against Scotland.

The idea for the gesture came from National Piping Centre Director of Piping Finlay MacDonald and pupil Alastair Campbell several weeks ago. They pitched the concept to the National Youth Pipe Band of Scotland, which is operated under the National Piping Centre. The band then learned “Sche ne vmerla Ukraina” to “extend a hand of musical friendship to the Ukrainian people and show their support for their continuing struggle against the Russian invasion.”

“It was quite emotional playing the national anthem after everything that’s happened,” NYPBoS snare drummer Eva Seba said in a statement. “It feels important to play it well as it means so much to so many people. You think about the emotion when you’re playing, it feels like a happy tune but there’s still a bit of melancholy as you’re so aware of what the people of Ukraine are going through.”

Scotland plays Ukraine on June 1st to determine which team will then play Wales on June 5th. The winner of the match with Wales will qualify for the 2022 World Cup. Scotland has not qualified since 1998.

Recently, the world famous piper Jack Lee created an arrangement of the full Ukrainian anthem, which is available on his BagpipeMusic.com online manuscript service.

The National Youth Pipe Band of Scotland is made up of young pipers and drummers from across the country who go through an audition process to gain a spot in the band. 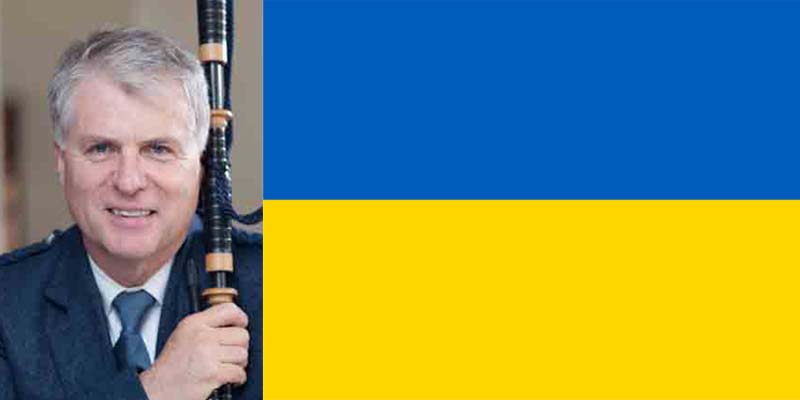 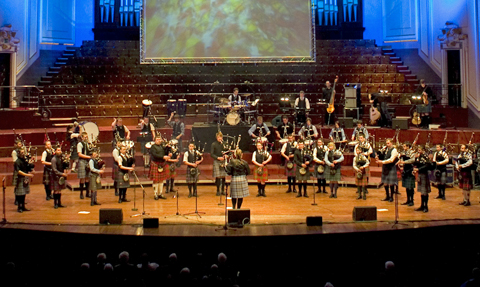 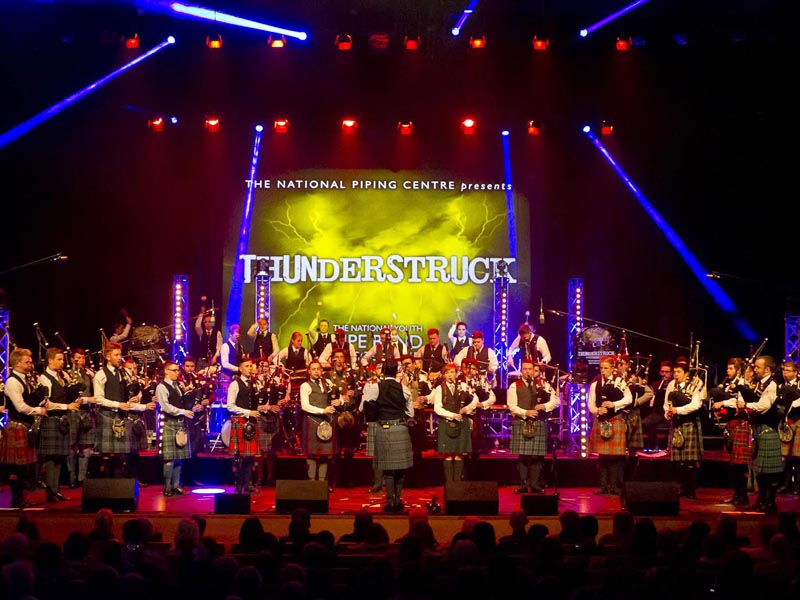 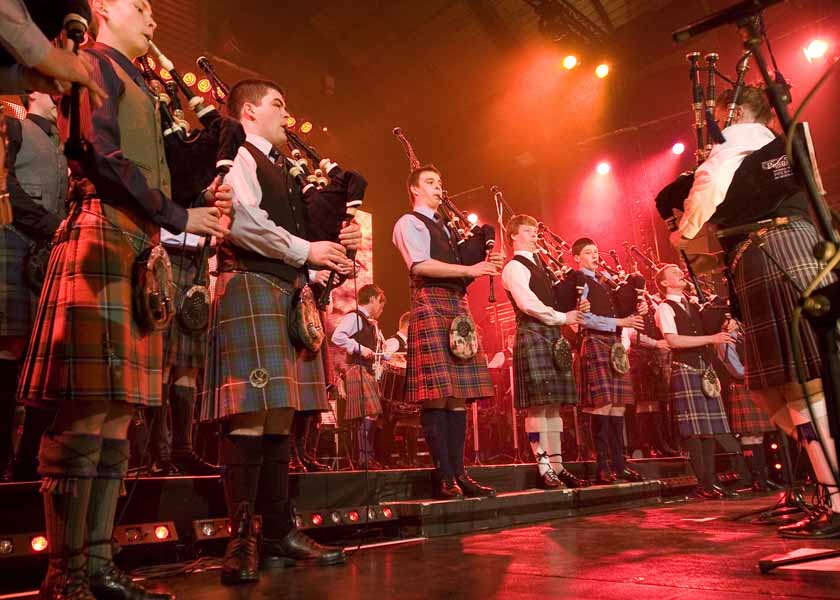