Baltimore, Maryland – June 18, 2022 – In a tie with Ben McClamrock of Washington, DC broken by the result in the piobaireachd event, Derek Midgley of Tinton Falls, New Jersey, won the 35th annual United States Piping Foundation Professional Piping Championships held at the Arts & Humanities Hall at the Community College of Baltimore. Eight competed in the in-person event. Midgley received the USPF Silver Buckle and airfare to Glasgow, Edinburgh or London to compete at an eligible competition. 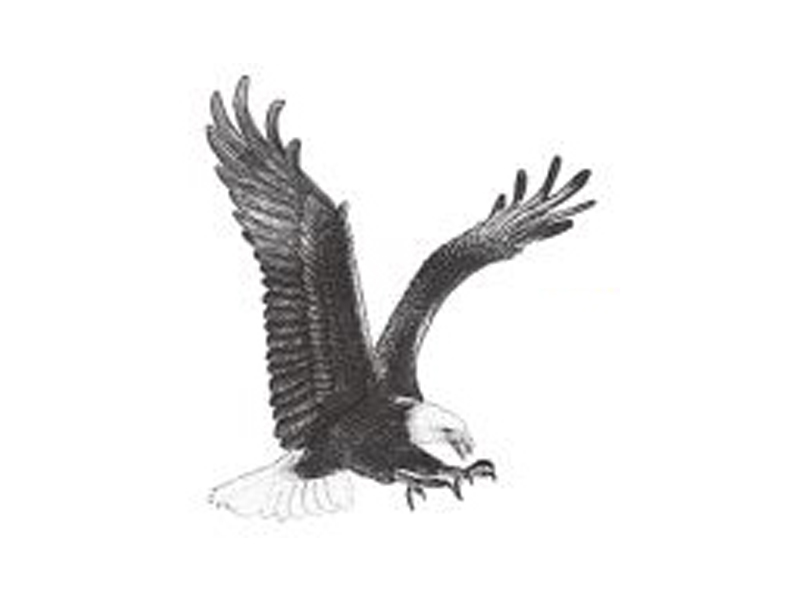 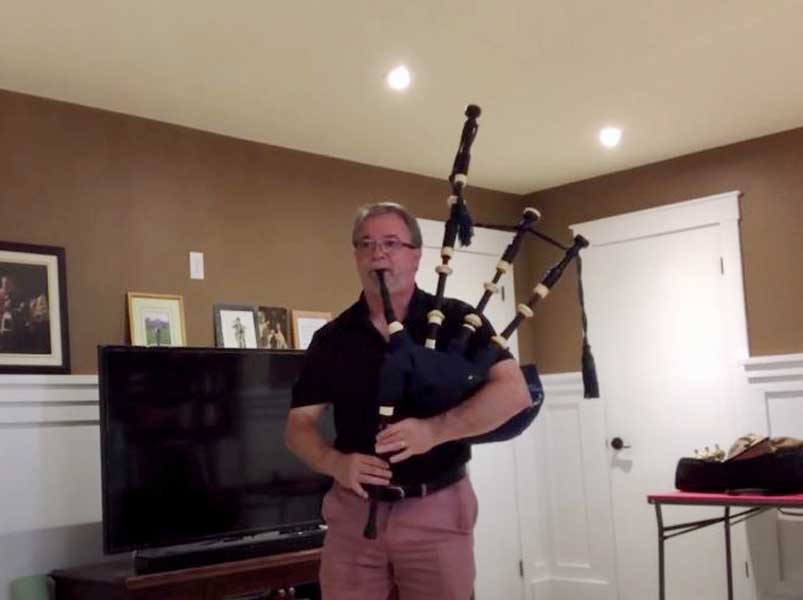 Results
Gandy (the older one) wins the USPF professionals 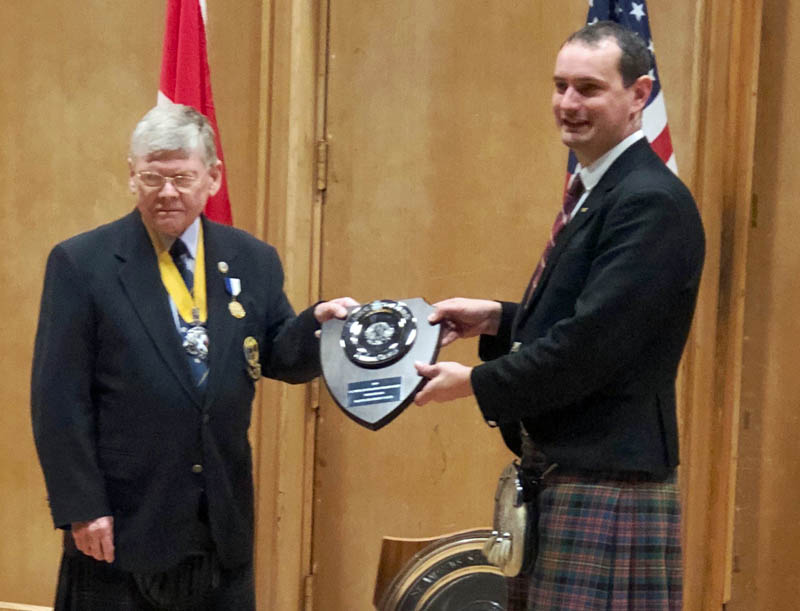