What if the World’s Grade 1 result used final event placings rather than all 16 judges’ rankings?

Field Marshal Montgomery of Northern Ireland are the 2022 World Pipe Band Champions for the thirteenth time in their 32 years as a Grade 1 band, making Richard Parkes the most World’s-winning pipe-major in history.

“The result of each Major Championship and all other contests shall be determined by the addition of the Band placings from all Adjudicators in each musical discipline. The lowest total shall win the contest.”

The following rule addresses how ties in total points are broken:

4.68. In a contest where the final result shall be decided by combined performance totals and in the event of a tie, the preferences shall be as follows:

There was some confusion at the non-major championship competition at North Berwick. There were two events. While Shotts & Dykehead Caledonia took a first in the MSR and second in the Medley, Peoples Ford Boghall & Bathgate Caledonia won the competition with a Medley first and a third in the MSR.

With their first and second, at first glance it looked as if Shotts had gained the prize when compared with Boghall’s first and third. But, again, as per the rule, when all eight judges’ separate rankings were totalled, Boghall had the fewest points, so they got the trophy.

It’s a bit counter-intuitive, but makes some sense.

On the other hand, aggregate trophies for solo piping competitions where there are more than one event and more than one judge for each event are determined by the final finish in each event, not per individual judge’s ranking.

But solo piping judges on multi-judge benches don’t typically each record their own results, let alone make them public. The judges almost always confer and determine a prize list on which they can agree.

We asked a few Grade 1 pipe-majors if they knew or were told how the multi-event World’s is determined. None said they knew the system or rule, and none said the RSPBA had ever communicated the system to them.

“Nothing made clear, no,” said one leader who spoke on condition of anonymity. “I always assumed it was the total score over the four runs.”

Another leader: “To be honest, I didn’t know for sure how it was calculated. I just assumed the association would follow their rules.”

Imagine that: the biggest and most important event in the pipe band world, and contestants at the top aren’t sure of the rules. Even more remarkable, the association that runs it apparently does not take measures to make it clear to the bands that can spend upwards of $150,000 to attend, committing countless hours of practicing, desperate to do well.

Rule 4.60 could be written more clearly, perhaps with an example of how points are accrued, as we provided above, it is abundantly clear to contestants how it works, but we digress.

So, what if the World’s took a different method – adding up the final placings in each event (i.e., first place overall in [event] gets 1 point, second place gets 2 points, etc.), rather than separate judges’ placings?

In the case of the 2022 World’s Grade 1 events, several outlier results from judges stand out, including a seventh in drumming for SFU from one judge, while the other three judges had them first in the other three events. One piping judge gave the same band an eleventh, while the SFU pipe section received substantially better marks from the other seven piping judges. SFU ultimately finished sixth overall.

You get the picture.

We decided to recalculate the contest based on the final placing from each of the four events.

Would the final results change?

Using the final overall placings in each event, the results did not change, but they appeared much closer.

ScottishPower had 14 points, and St. Laurence O’Toole got 17. Peoples Ford Boghall & Bathgate Caledonia tied with Simon Fraser University with 19 points, then tied again, with each having a total of 21 ensemble points. They would have to go to the second tie-breaker, combined piping scores, which gave Boghall the fifth prize with 36 points against SFU’s sixth-prize-winning 46 piping points.

Police Scotland & Federation also tied with St. Thomas Alumni, again going to the second tie-breaker of combined piping scores, with the Feds remaining in ninth and St. Thomas in tenth.

Looking back at past Grade 1 World’s – the only RSPBA championships decided by more than one contest – final results would rarely change if they were calculated by final placings in each event, with the same tie-breakers.

Where they would change, occasionally even with a different World Champion, is if the tie-breaker were the overall placing in the MSR, which would be like the system used for solo piping competitions with multiple events. The more traditional Piobaireachd result is the deciding event if there is a tie in aggregate points.

Now, this is by using the MSR or MSRs as the tie-breaker. The Medley(s) could just as well be the system. This is just one imaginative method that seems to follow the system used forever in solo piping.

The question of which method might be more accurate is up for debate or, perhaps, a project for the statisticians among us. (If you’re an expert in stats, please feel free to contact us.)

Even though some appear unaware of them, the rules were followed, and the results aren’t in dispute.

But perhaps, given the high stakes for the bands, clearer rules and improved communication of them might be in order and appreciated.

What are your thoughts? We welcome them, as always. Just use our Comments feature that follows to provide either attributed or anonymous observations. 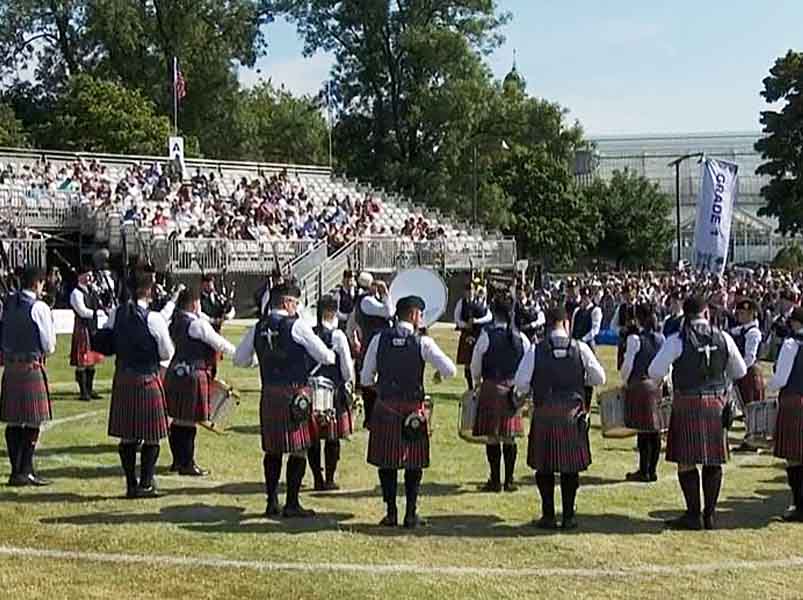 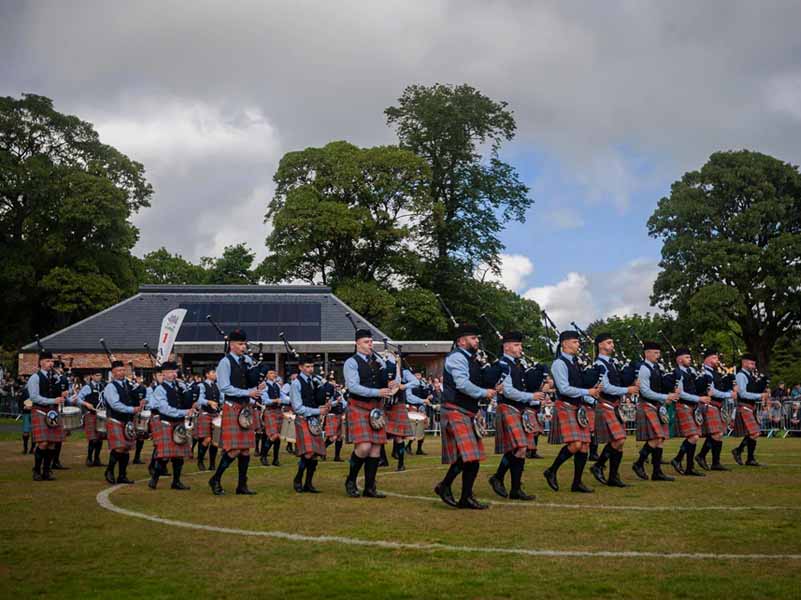