When the annual Winter Storm festival of piping and drumming competitions, workshops and recitals took place in Kansas City, Missouri, in January 2020, few predicted that the world would be turned upside down by the coronavirus pandemic that resulted in the cancellation of almost every in-person event, including the 2021 edition of Winter Storm.

Undeterred, the Midwest highland Arts Fund, the non-profit group that organizes the event, decided to pull together “Winter Storm 2021@Home,” an online recorded video version of the traditional Winter Storm concert finale, normally held in a packed hall to upwards of 2,000 salivating pipers, drummers and enthusiasts.

The nearly two-hour-long movie is produced by the celebrated piper, innovator and sound engineer Murray Blair of Melbourne, Australia, and Ken Eller, the frequent host of the concert and a regular Winter Storm teacher. Eller also fills the role of host of the video.

The content is entirely self-shot by each artist, and provides a unique snapshot of how piping and drumming has still held strong over the last 16 months. – Murray Blair

“Over the last five months I’ve been producing a film with Ken for the Winter Storm organization in 2021,” Blair said. “It celebrates the twentieth anniversary, but more so delivers the concert online. The content is entirely self-shot by each artist, and provides a unique snapshot of how piping and drumming has still held strong over the last 16 months.” 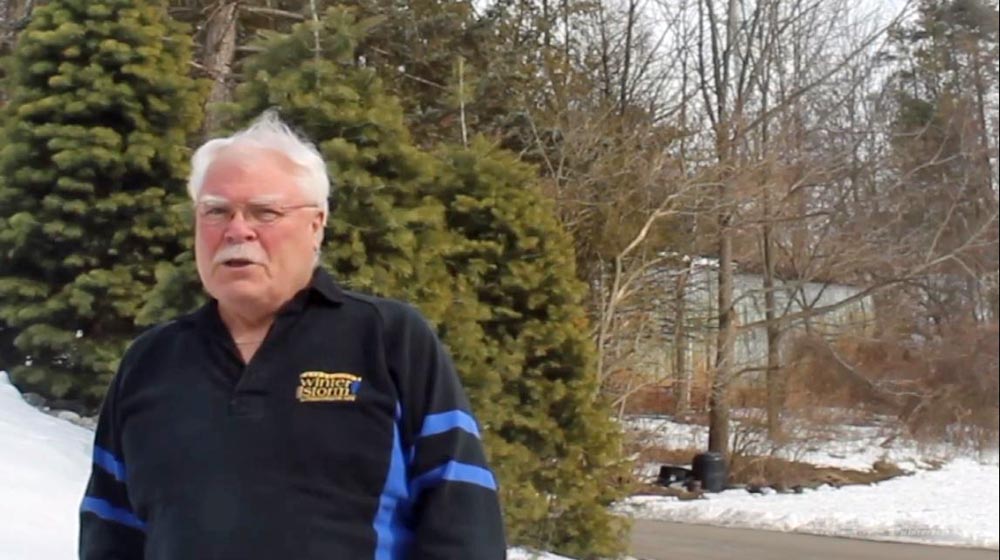 The video also features the debut of several new compositions and arrangements, and a piobaireachd ensemble of Beaumont, Jack Lee, Liddell, MacLeod and McCallum.

The video is being made generally available by the Midwest Highland Arts Fund for free viewing, “in support of the piping and drumming community,” but the group is encouraging donations to help sustain the event.

Coincidentally, the Midwest Highland Arts Fund shared the video version of its Winter Storm concert that day after the Piping Live! festival announced that their nine-day 2021 event would move ahead in August in either a combination of in-person and online or purely online.

The next in-person edition of Winter Storm is being planned already for January 13-16, 2022.