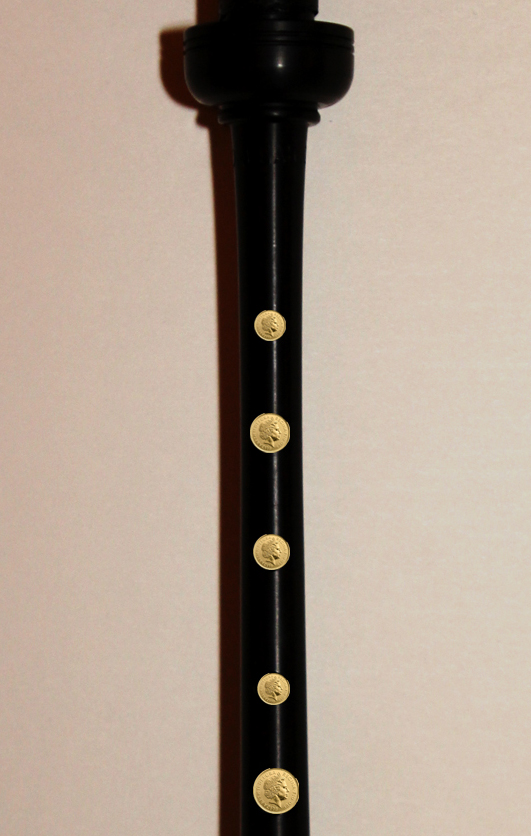 There is a myth in piping and drumming that “there’s no money” in your music. Nothing could be further from the truth.

In fact, those who have composed a few tunes that end up being played in public by top bands can receive quite a bit – at least several hundred dollars every year. The estates of the most popular composers, like Donald MacLeod or Gordon Duncan, can and should earn thousands, if not tens of thousands, annually.

But there’s one catch: they or their estates must look after their rights.

Also contrary to myth, any money that is due to them does not come from the performers playing them. The royalties come from the businesses and events that use them to improve their business or event. Often, without the music, the business – like Highland games, recordings, radio broadcasts, tattoos, and, yes, competitions that charge people to listen – could not operate. The music is at least part of the business, if not the entire business itself, so the people who created the music deserve fair compensation, right?

These businesses – like any legal and ethical business – are required by law to pay licenses. Just as a Highland games needs to have a license to sell beer, it needs to pay a license to sell music, which is what they are doing. They are selling music – maybe your music – to attract paying customers.

A license to use music is simply part of the cost of doing business, even if the goal is only to break even.

If they do not pay their fair and legal license for music, they cannot legally operate. If they are found not to have paid their music license, they could be fined and the event could be shut down or the product pulled from shelves or halted online.

So, as they are paying licenses – sometimes on the order of tens of thousands of dollars or pounds – you as the composer of . . .